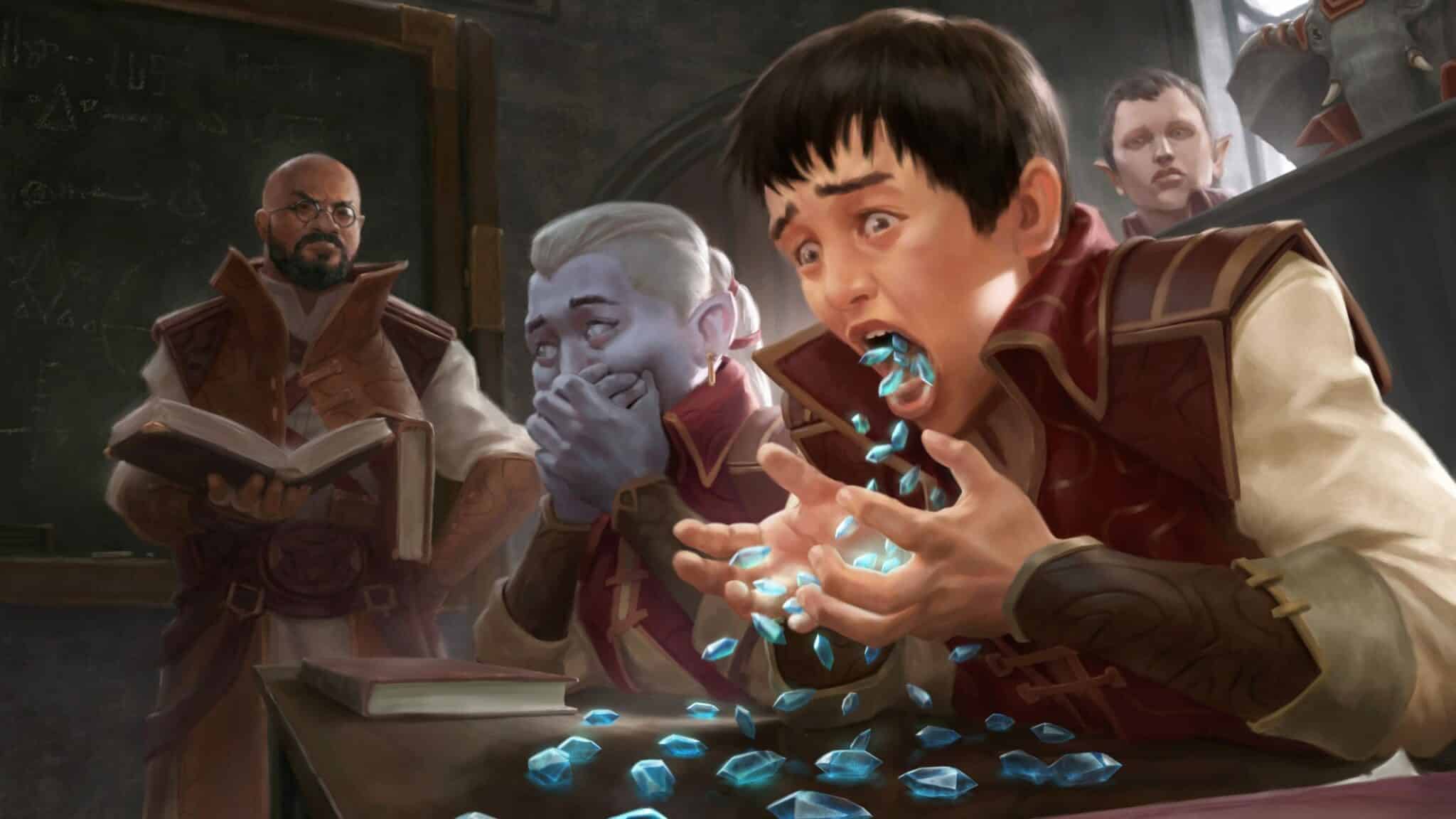 Commander is an odd format. It’s great, don’t get us wrong, but there are some aspects that feel almost outdated given how quickly MTG is growing, and as a result, how quickly Commander itself changes. With things like partner commanders, companions, and just the general unstoppable power creep that exists within our beloved game, it seems odd that the rules haven’t really changed.

One thing that’s remained fairly constant is Commander Tax. This is the mechanic that means you have to pay an extra two mana every time your recast your Commander from the Command Zone. While it can be fine in some decks, it doesn’t quite feel enough in some cases, and the option for removal that will really impact someone, assuming they’re playing the ramp that most decks do, is limited.

What removal gets around Commander Tax?

The only removal that really gets around Commander Tax is aura-based. Imprisoned in the Moon and Darksteel Mutation are all generally the best ways to get rid of a pesky commander, because they’re generally harder to deal with than simply recasting your commander.

The fact that you need to be able to interact with enchantments, lands, or sacrifice a creature means that they’re trickier to deal with. You’ve also got the likes of Pacifism too, though this won’t always do enough if the issue with the commander isn’t their ability to fight, but just their abilities in general.

If the commander gets removed using basically anything else, it’ll either be back in their hand, or it’ll be back in the Command Zone. As such, it can feel like a losing game if you’re playing against someone who’s recurring Command Beacon, for example.

How could Commander Tax change?

This is where we get our thinking caps on, because frankly, there’s not an easy answer to this. Flat out increasing Commander Tax would lead to some Commander becoming basically unplayable because of their power level in general.

You could make Commander Tax somehow linked to the number of lands, but that would be completely irrelevant in the face of mana-producing artifacts. Maybe it could be a percentage of the Commander itself? Again though, it’s hard to cover.

The most logical way of doing things might just be to have different taxes based on different tiers of commander power level. However, this complicates the game in a way that makes it far harder for new players, and it’d be hard to remember anyway, which would be annoying. So, we don’t have an answer to this, but we think it’s an interesting thing to ponder. Do you and your playgroup use a special rule for Commander Tax? If so, what is it?