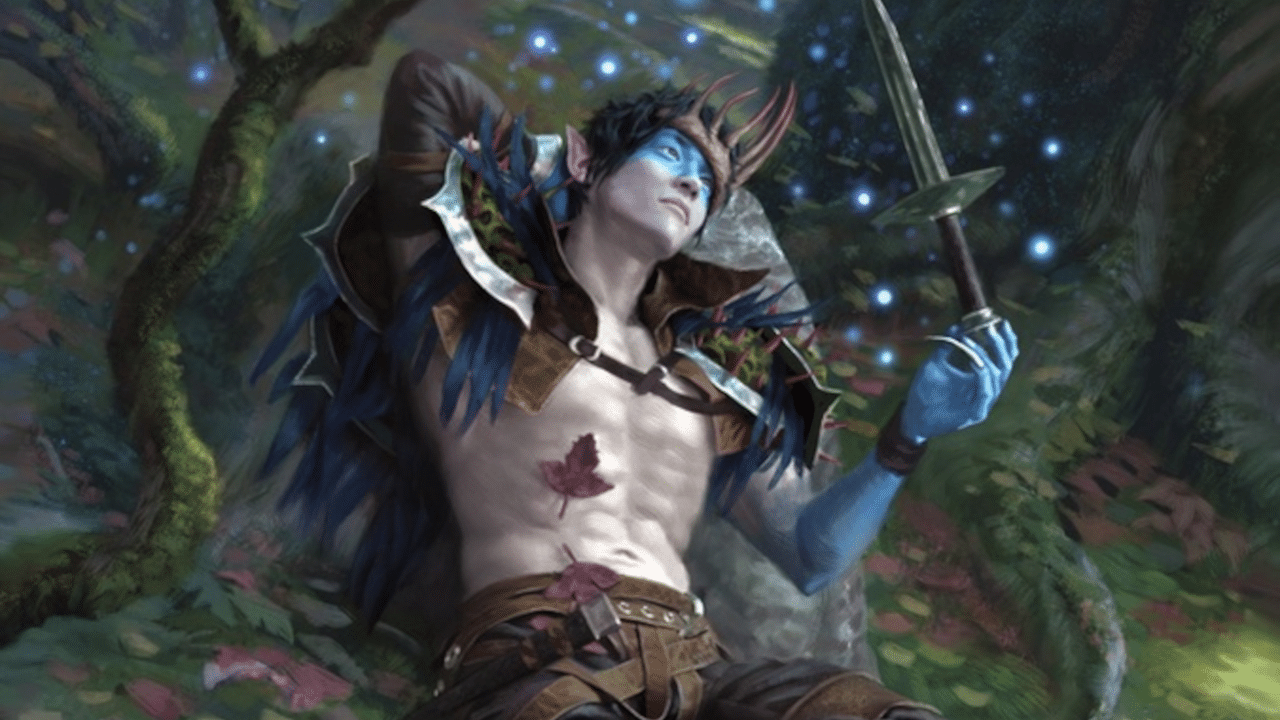 Relive the Glory Days of Modern in New Magic: the Gathering Online Event

If you’ve been playing Magic: the Gathering for any decent amount of time, you’ve probably lived through a few card bannings in various formats. Banned and Restricted announcements often have a lot of anticipation around them, because they often help shake up and improve the formats they affect. Well today, Wizards of the Coast announced a really cool new event on Magic Online, called the Modern Banned Gauntlet.

What is the Modern Banned Gauntlet

The Modern Banned Gauntlet is a limited time mode running from December 1 to December 8, where you can choose a deck from Modern’s history that has had a card banned from it. You sign up for the event, pick one of the decks (which are denoted by the banned card being on the deck box), and play a few best of 3 matches. Here’s the list of the decks you can choose from and the banned card in each.

You can check the full deck lists out in the announcement article, but that’s pretty exciting! Now players who weren’t playing Modern during the time those cards were legal can get a taste of what the decks felt like. One thing to note, the Temur Aggro deck has Oko in it, also has ANOTHER banned card in the sideboard, Mycosynth Lattice. I’m not sure if that was an oversight but that seems like it’d be a pretty powerful option.

READ MORE: Cascade Tribal Is A Blast In Commander

What Deck Would I Play?

Honestly, if you can go infinite with the rewards in this event, I’d give each deck a try. That being said, the first deck I’d probably go in with would be Dredge, Affinity, or Bloom Titan.

Hogaak was an insane card, and that version of dredge was one of the most dominant decks out there. Affinity was an OG Modern deck that had a lot of power, but Mox Opal really pushed the deck to new heights, giving the deck more fast mana to turn on Metalcraft. Summer Bloom was a card that saw a couple of years in the spotlight before it was snuffed out. If you’re familiar with the current Amulet Titan deck, then you’ll be right at home with this one.

READ MORE: When Can We See The Eldrazi Again?