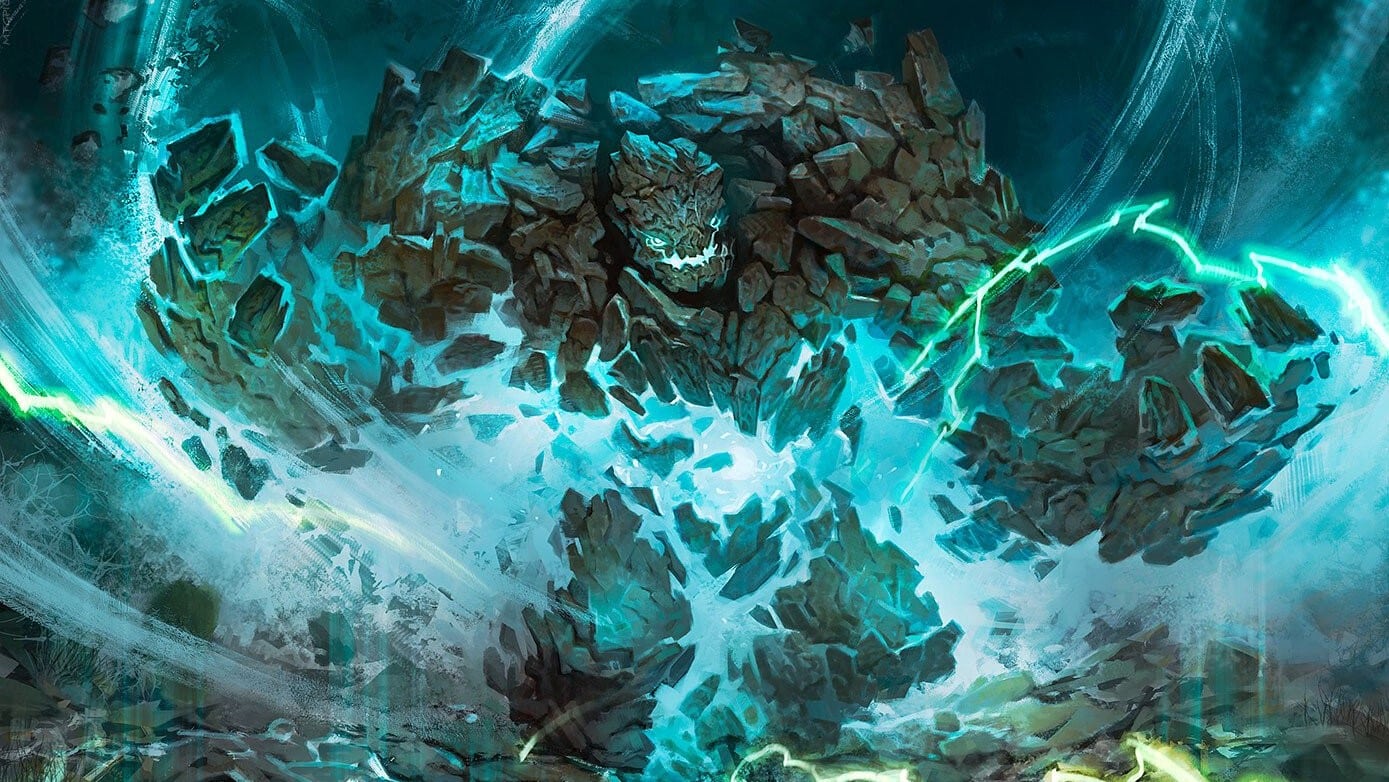 Cascade Tribal Is A Blast In Commander

When was the last time you properly messed around with cascade in Commander? We all know it’s an incredible mechanic, but have you tried building a deck that is fully committed to cascading above all else? Sometimes you should try and avoid chaos, but every now and then it’s better to just lean into it.

We’re talking about stuffing a deck so full of the word cascade that the idea of casting just one spell in a turn is basically impossible, because you’re going to be constantly going off. In a good way though, not like the food you left out last night that you should really clean up.

Yidris, Maelstrom Wielder, is a four-mana blue, black, red, and green 5/4 with trample that reads, “Whenever Yidris, Maelstrom Wielder deals combat damage to a player, as you cast spells from your hand this turn, they gain cascade.” If the spell already has cascade it gains another instance of it, which is very silly. The aim with this deck is incredibly simple, almost frustratingly so, at least for your opponents.

All you’re going to do here is fill your deck with every card in Yidris’ colors that has the word cascade on it. That means you’ll want to look at Averna, the Chaos Bloom, Apex Devastator, Aurora Phoenix, Etherium-Horn Sorcerer, and anything else you fancy. Literally just search for cards with cascade and put them in the deck, it’s no more complicated than that.

Once you’ve done that, you need to then fill the rest of the slots in your deck with cards that can’t normally be cast. We’re talking about the likes of Ancestral Vision, Crashing Footfalls, Glimpse of Tomorrow, Hypergenesis, Inevitable Betrayal, and every other card that has literally no casting cost. The combination of these and cards that have cascade will absolutely guarantee you an abnormal amount of value from each card you cast. It’s also just a fun way to cast one spell and suddenly end up with a board state. If you’re looking for chaotic fun that will 100% put a target on your back, then this is the kind of deck you want.

Read More: When Can We See The Eldrazi Again?