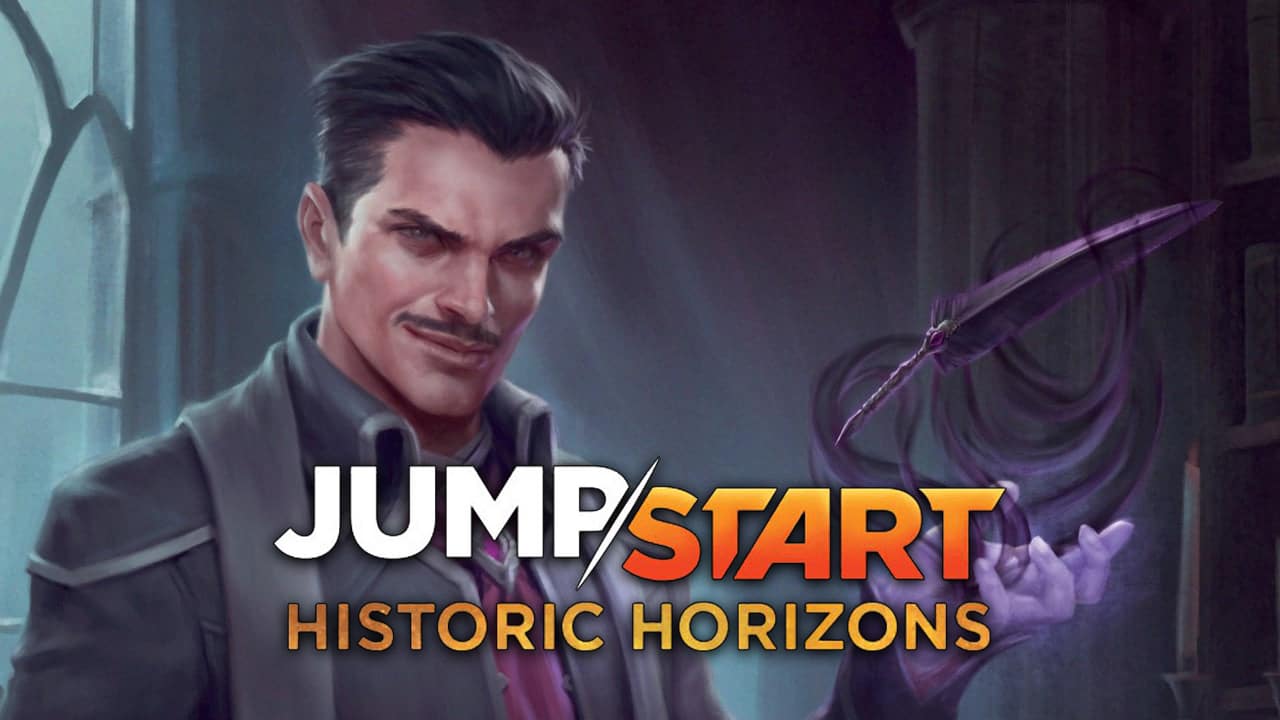 We are one week away from the release of Jumpstart: Historic Horizons, and we’ve seen some amazing cards get previewed. We also have seen some new digital only cards as well, and while a lot of them seem pretty tame, the ones that some may be looking at the most for impact are the 5 Planeswalkers. Today we’ll rank them and talk about why what benefits they offer and whether or not they’re powerful enough to be good in Historic.

What Makes a Good Planeswalker?

A great example of these 3 effects would be Professor Onyx. Her static ability is good as well, but her +1 gives you a card, her -3 makes your opponents sacrifice a creature (which helps protect her), and the ultimate is more than likely going to win you the game. Let apply this criteria to the digital only planeswalkers and evaluate them.

Let’s Start off with Teyo, Aegis Adept. Teyo is a 4 mana planeswalker with 4 starting loyalty. Then +1 is a bit like a protection, but it requires us to have a creature in play that has a higher toughness than Power. It’s a generally very niche ability, and not very powerful. Usually we want protection abilities to be a bit more impact, removing creatures ideally. The -2 does give us some form of card advantage, but the Lumbering Lightshield that’s conjured is not very impressive. The ultimate on this guy is not game winning by any means. It’s definitely a nice value to have, but it takes a bit to get to, and considering what graveyard hate that we have in the Historic format, I don’t expect to get too many creatures from the ability. As far as a rating, this is a 2/5. There’s many other things that I’d want to be doing in white at 4 mana, and I’d find it hard to find a spot in a deck for this.

Next up is Kiora, the Tide’s Fury. Similar to Teyo, Kiora is a 4 mana planeswalker with 4 starting loyalty. Her first +1 is her “card advantage” ability that creates a Kraken Hatchling. A mana 0/4 isn’t very impressive at all. The 2nd +1 is her protection ability, which isn’t too bad. It’s similar to Gideon of the Trials, but is slightly worse in that it untaps the permanent it targets, and it only can target creatures or lands. Her “ultimate” ability can take a bit to set up, but we can use it right away if we have a kraken in play. The 8/8 token as we’ve seen from Kiora Bests the Sea God can be game ending, but there’s a big difference here: Hexproof. This token doesn’t have Hexproof which makes it targetable by spot removal. This card is also a 2/5, as there really isn’t a home for this card.

Sarkhan, Wanderer to Shiv comes in at number 3. This planeswalker doesn’t have a traditional Ultimate, so we need to evaluate this a bit differently. This card is one that slots into an existing tribe, Dragons. The +1 ability for Sarkhan is great for this tribe as it makes all dragons cheaper and we can pay colorless mana to cast them. This almost acts like an ultimate ability. The 0 mana ability conjures a Shivan Dragon, and while it isn’t that exciting, it’s much stronger than the previous two planeswalkers. His -2 ability is removal, and that does help protect him. This is a 3/5. It’s the most average of the 5, and in the Dragons deck, it does well.

Davriel, Soul Broker was the first planeswalker previewed and is the most unique. This card is one that pairs well with hand disruption. The +1 is a hybrid of card advantage and protection. The -2 is the most unique ability that we’ve seen. There’s a whole list of the abilities which you can find here. Depending on the situation, or kind of deck you’re playing, you can utilize these abilities to your benefit. The -3 ability is a strong removal ability that can get around indestructible, so that can help protect him. I’d give this card a 4/5 because I think that there’s a few homes where this can thrive.

Our top ranked planeswalker is Freyalise, Skyshroud Partisan. One major difference between this planeswalker and the previous 4 is that She costs 3 mana. That’s a pretty big deal. She fits in the Elves deck, which already had some legs in the Historic format, and her abilities are quite good. The +1 is protection by untapping on of our own creatures, and also buffing up one of the creatures in our hand. Her -1 “seeks” us an elf, which is effectively tutoring an elf from our deck to our hand. Her ultimate ability puts a Regal Force into play, which if used at the right time, can draw us a lot of cards, and continue the elf ball assault. This is a 5/5. Even though this will fit into 1 specific deck, it gives a sizeable boost of power to that deck.