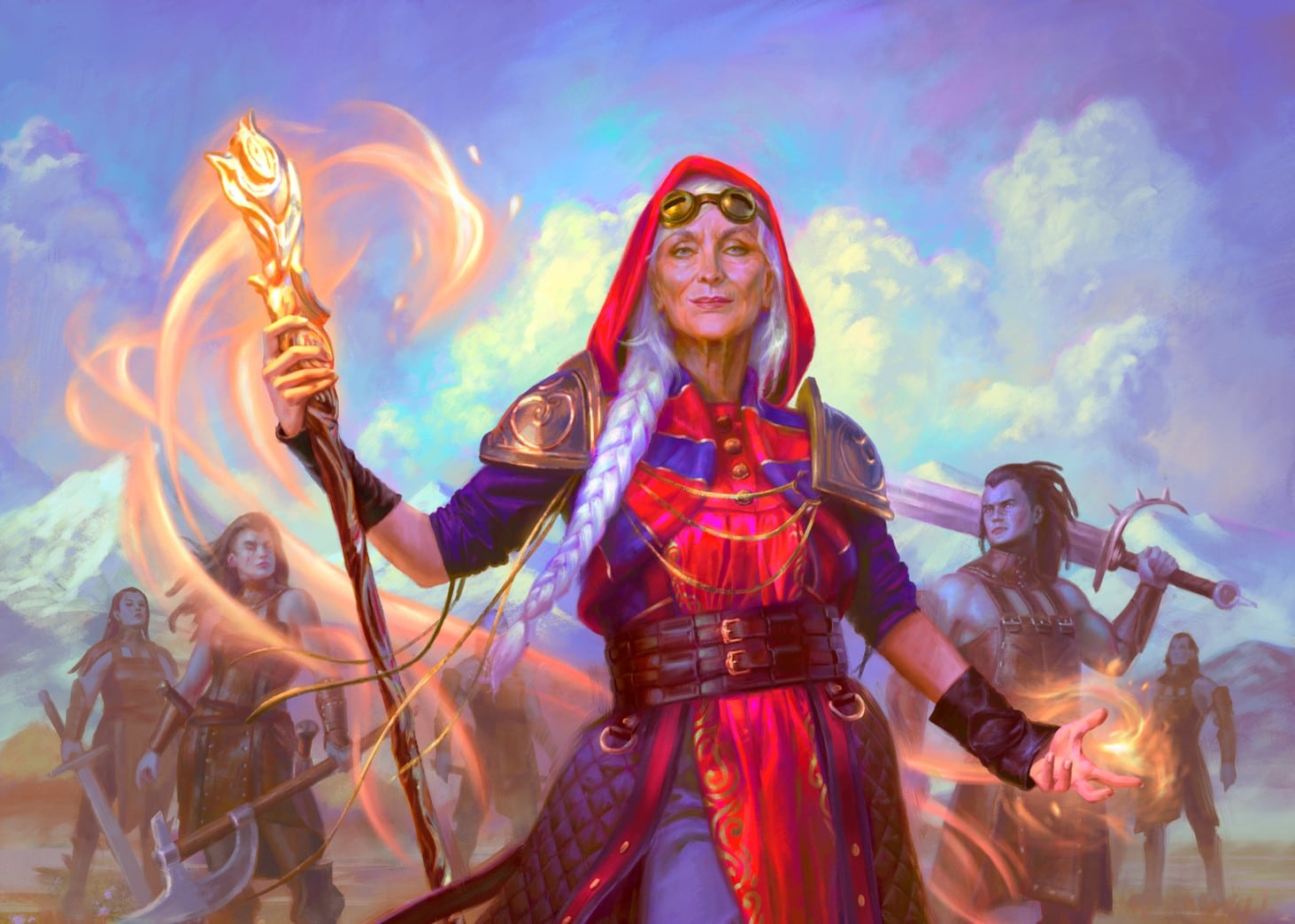 MTG’s 30th Anniversary is right around the corner! With Vegas’s huge celebration only a few weeks away, Wizards of the Coast wants to celebrate everything MTG-related. With this comes some areas that are not directly related to gameplay – like a Cosplay tournament. While supporting those amazing MTG Cosplayers is excellent, the support provided in tournament prizing from Wizards of the Coast was met with heavy controversy from the MTG community. Fortunately, Wizards of the Coast has recently revamped the prizing for this Cosplay contest, and it looks sweet!

Cosplay awards for the MTG Vegas party have been updated, and they’re fantastic! Not only is Wizards of the Coast offering $3000 for first place, but they are also offering full entry to their 2023 finale event and a hotel room. This is a great way to entice fantastic Cosplayers to return to future MTG events.

As mentioned, the new prizing outlined above is a recent update. The original prizing for this Cosplay tournament received a lot of harsh criticism from the community. Prizing for the tournament simply did not line up with the requirements needed to be considered for this tournament.

Best in show still received the free hotel and entry to a future MTG event, but otherwise was only gifted a $200 Joann gift card. As pointed out by the video linked above by MTG creator Pleasant Kenobi, considering that a certain percentage of entrant’s cosplay needs to be made by hand, it’s safe to say that none of these prizes come close to covering the cost of creating the Cosplay required to enter the contest, let alone win it. The cost of travel and entry into the venue is a whole other problem.

Fortunately, Wizards of the Coast has rectified these issues since, but some players still aren’t happy with how the situation went down:

“Can one of those updates be an explanation of why things like this keep having to be fought for? Instead of you guys just not being awful in the first place?” @AhayzoMTG

“Maybe WotC could do better instead of constantly saying “sorry” over and over again.” @Burning_Lotuz

This is a Good Change

Regardless of the few sour apples in the community, this is undeniably a great move from Wizards of the Coast. The idea behind this event is to celebrate a gigantic milestone for the game of MTG. Even if the event is a bit costly for everyone involved, the goal is to create an environment that players will never forget. Encouraging brilliant revivals of these celebrated characters in real life will help create such a superb atmosphere.

Perhaps the most significant takeaway from the community is that their efforts to right this wrong came through. Many people, like Redditor jr2694, are cheekily reporting this as ‘bullying works.’ Realistically, however, MTG players are happy that some of their criticism is getting through to Wizards of the Coast:

“While it’s to Wizards’ detriment that the prizing had to be updated in the first place, it’s to your credit that it has been. I hope this will serve as a learning experience going forward, and the community will not have to guide WOTC to a sensible solution again in the future.” – @dilbert719

Hopefully, these pitfalls will be avoidable in the future. While this sort of controversy may repeat itself for the foreseeable future, as long as Wizards of the Coast keeps an ear out for its very vocal community, there should be light at the end of the tunnel. Getting to MTG’s 30th anniversary will be a bit tedious for those who want to enter this MTG Cosplay contest themselves.