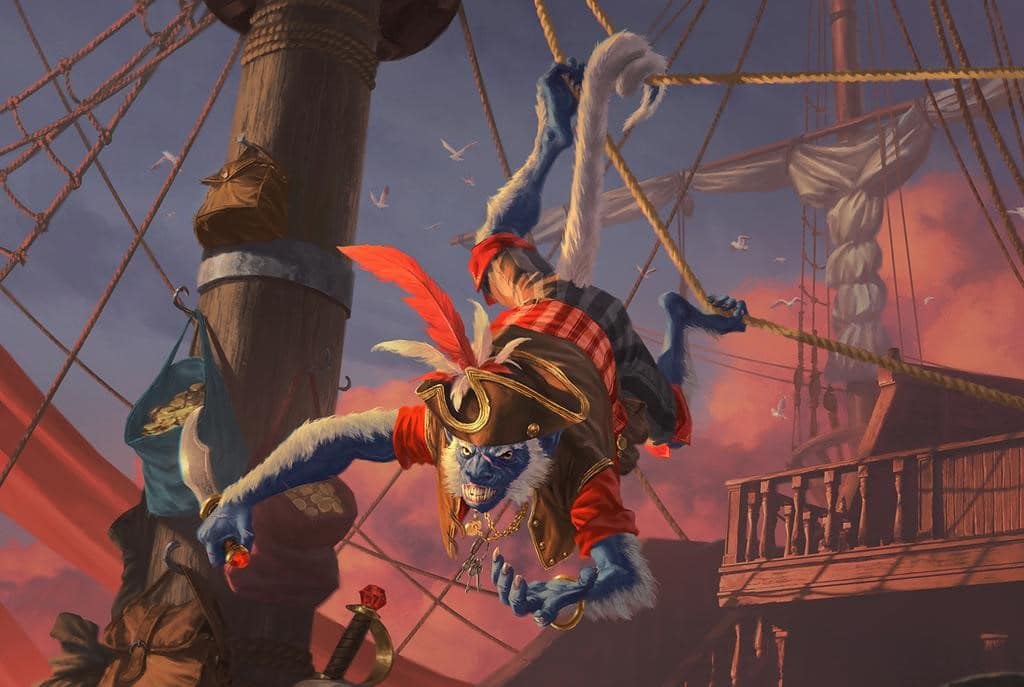 New MTG Counterfeit is too Realistic!

It’s no secret that Magic: the Gathering is an expensive game. Dedicated scammers and thieves can make a chunk of change off of the MTG community, with most constructed decks costing between $300 and $3000. Unfortunately, a new MTG counterfeit technique has been discovered by a Reddit user, and it is tough to discern without additional technology. A realistic Security Stamp is no longer a good indication of whether your MTG cards are real.

Fake Security Stamps are Getting Harder to Identify

As provided by Reddit user DrunkenSavior, the proxy example on the right-hand side was found when they were using a loupe to verify a Jeweled Lotus purchased by their friend. To clarify, a Security Stamp is a silver dot on the bottom of a Rare or Mythic (and sometimes special print) MTG cards. In the case of Acorn Security Stamps, they can be used to verify if a card is real and its legality in various formats.

There Will Likely be Other Warning Signs

Alongside the faulty Security Stamp, there were more obvious warning signs when looking at this Jeweled Lotus. These were as follows:

Check Before Purchasing a Chase Card!

For players trying to purchase recent chase cards with a heftier price tag, doing so from an untrustworthy source is very dangerous. Buying from a reliable LGS will likely have you paying a small premium, but when considering the alternative of getting a proxy like this, the extra fee is worth it. Jeweled Lotus, in particular, is a common target for proxy making. While regular Jeweled Lotus is only worth about $82, even a non-foil full art one jumps to $170, with foils being $800. It’s safe to say that when purchasing a single with a price in the triple digits, don’t make any apparent mistakes.