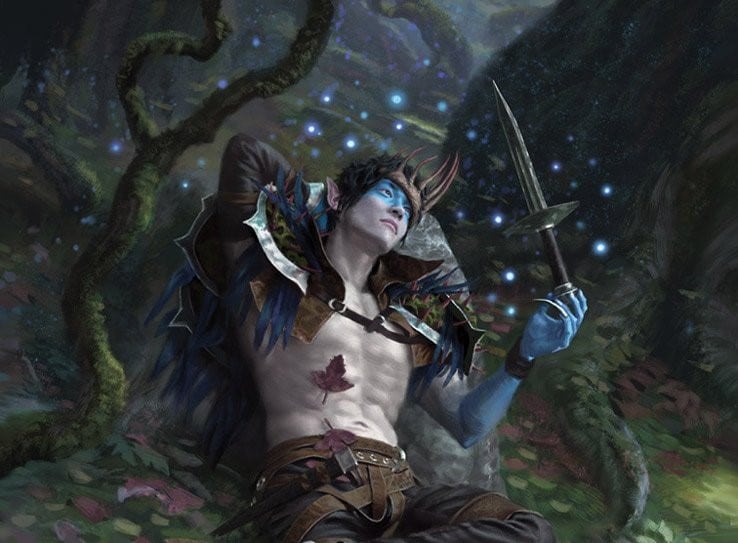 Right after the release of the new Arena Anthologies, we already get another ban. This ban is bizarre, as the contents were hidden in the patch notes for the game instead of getting its own announcement. This is not standard for any MTG bans since they are considered to be significant events. While the format that saw the ban wasn’t prevalent, this ban should have seen more publicity regardless. Either way, a new Historic Anthology card has been banned after only being available for a week on the client!

Chalice of the Void is Banned in Historic Brawl

Prison cards see a lot of bans in Historic Brawl. Being the MTG Arena version of Commander, developers are not fond of play patterns that prevent players from casting their cards. Drannith Magistrate was a recent(ish) ban that directly prevents the opponent from casting their Commander since it exists in an outside zone. Chalice of the Void can fulfill the same role for Commanders with lower mana value by having the appropriate amount of counters. If, for example, you’re playing against Kinnan, Bonder Prodigy, and obtain two counters on the Chalice, your opponent will never be able to cast Kinnan.

Brawl has no Prison

Most of the Brawl ban list has to do with prison pieces. Pithing Needle, Sorcerous Spyglass, Oko, Thief of Crowns, and Runed Halo are all examples of cards with prison-like aspects that make a Commander’s life difficult. Multiples of these cards can stop a Commander’s abilities from being activated, while Runed Halo and Oko can out a Commander completely.

This was an untraditional way for a ban to make its way to players. This is probably due to the ban being in a less competitive digital-only format. Regardless, Chalice of the Void seeing a ban only a week after its inclusion is intriguing. Given the history of Historic Brawl as a format, this ban is, however, not in the least surprising.