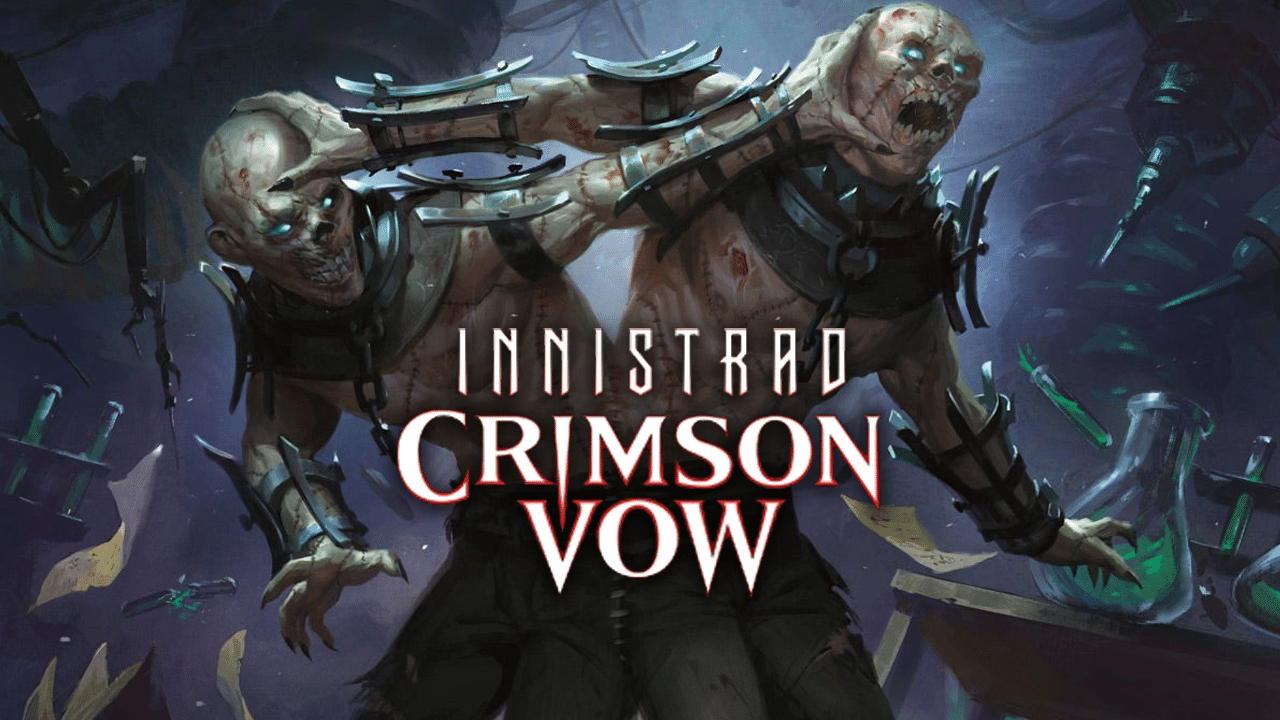 We’re knee-deep in Innistrad: Crimson Vow previews and it’s looking to be a powerful set. Unlike Innistrad: Midnight Hunt, there is an emphasis on Vampires with a backdrop that ties the Voldaren and Markov bloodline into one. If you’re behind on the Crimson Vow previews thus far, we have a dedicated preview gallery to get you up to speed.

With that, we’re starting to see some of the headline Mythics for the set. As revealed by IGN earlier today, Necroduality looks to fit right at home in Commander. Which, could be an excellent addition to Undead Unleashed, the Commander precon released back in September.

For 4 mana, you get an enchantment that copies any non-token Zombie creature that comes into play. Considering that many of the most powerful Zombies care about anthem effects, you can stack these up with ease thanks to Necroduality. Also note, you don’t need to cast the Zombie creature card in order to get the token, which plays well into the reanimation theme of the tribe.

Thanks to Necroduality, you can make infinite Zombies alongside Gravecrawler and Phyrexian Altar. Also, if you add an effect such as Zulaport Cutthroat you can drain your opponents for the win. Also, throwing any Legendary Zombies with Necroduality helps if you have a Blood Artist or Zulaport Cutthroat in play, since you can sacrifice the token.

This is the tip of the iceberg when it comes to the combo potential with Necroduality. There is no doubt you could build a Grimgrin, Corpse-Born or Wilhelt, the Rotcleaver with a bunch of different combinations in mind.

Either way, Necroduality will be an expensive card due to its expected usage in Commander and in particular, for the Zombie tribe. However, the enchantment does open different deckbuilding options and is not limited to a strategy that is ‘Zombie matters’. So, if you happen to open one in a Crimson Vow Set, Draft, or Collector Booster, it’s one to keep a hold of for future usage.

What do you think of Necroduality? Let us know on Facebook, Twitter, or in the comments below!