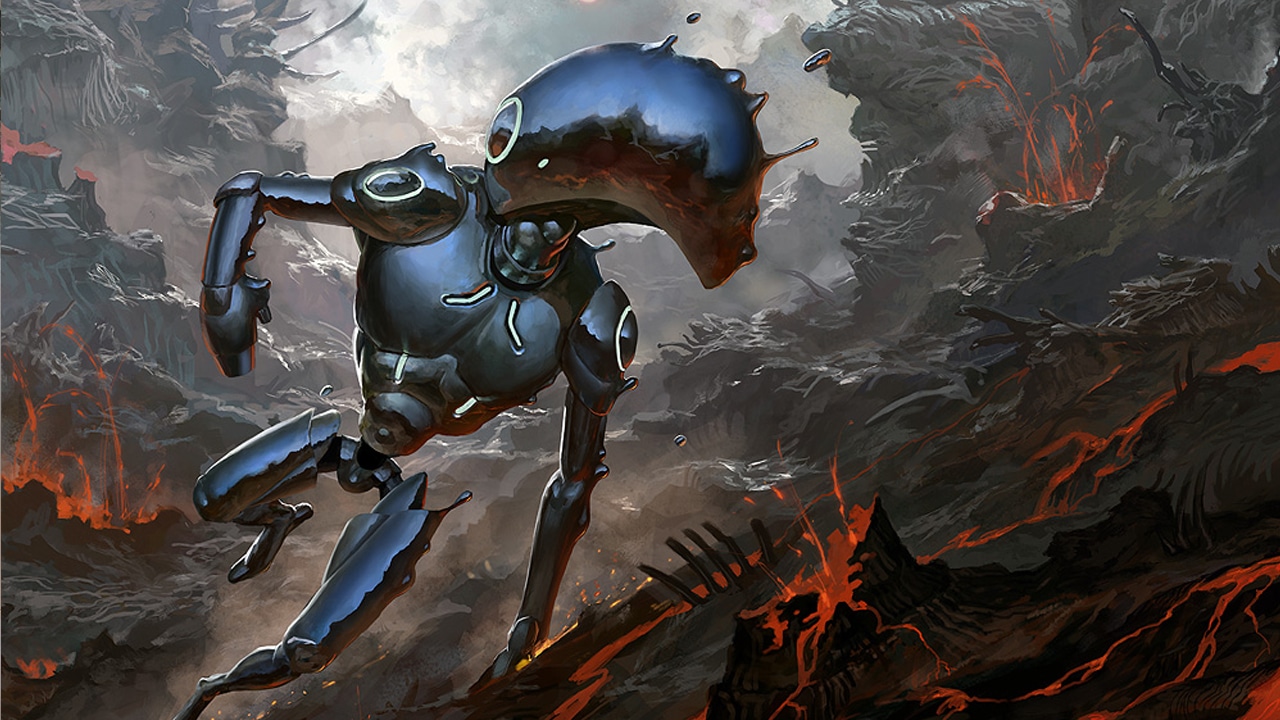 Since the set was first teased on August 18th, 2022, Phyrexia: All Will Be One has been leaked a lot. At first, these leaks were only for a handful of cards that teased mechanics but ultimately couldn’t be completely trusted. Miraculously, however, the authenticity of these dubious leaks would eventually be confirmed by Wizards of the Coast, of all people! Unfortunately for Wizards, as if one leak spoiling three major MTG mechanics wasn’t bad enough, the leaks didn’t slow down. Thanks to a printing mishap in January 2023, the entirety of Phyrexia: All Will Be One’s rare sheet was leaked. This spoiled many of the set’s major story moments. However, that wasn’t what ruined the set’s story for fans.

Somewhat remarkably, the Phyrexia: All Will Be One leaks didn’t even end there. Following the start of the set’s spoiler season, a new leak would prematurely reveal almost every card in the set. Following this major reveal, prices on the secondary market have been all over the place, with some cards spiking 6000%! It’s not just new infinite combos that are making waves, however, as a new long-awaited Legendary creature has caused market spikes all of its own.

At last, the card that countless players have been waiting on is finally arriving in Phyrexia: All Will Be One. Following literal years of requests from MTG fans, a Legendary Myr is coming to Magic. Reportedly found in a Spanish booster box of Phyrexia: All Will Be One by Reddit user u/CharmingShallot8987, technically, this Myr hasn’t been confirmed just yet. That being said, u/CharmingShallot8987 also discovered Atraxa, Grand Unifier in their box shortly before they were spoiled. Subsequently, since this leak appears to be genuine, meet the first Legendary Myr in MTG; Urtet, Remains of Memnarch.

Whenever you cast a Myr spell, create a 1/1 colorless Myr artifact creature token.

At the start of combat on your turn, untap each Myr you control.

WUBRG, T: Put three +1/+1 counters on each Myr you control. Activate only during your turn.

Arriving 20 years after the creature type’s first introduction, it’s safe to say that MTG players have been waiting a long time for this moment. Thankfully, after all that time spent waiting, Urtet, Remains of Memnarch doesn’t disappoint. Sporting a complete WUBRG color identity and synergistic Myr abilities, Urtet, Remains of Memnarch is a dream for Commander players. Alongside being a much anticipated tribal card, Urtet, Remains of Memnarch is actually rather good, as their untapping ability can lead to all kinds of shenanigans. With enough mana-generating Myr and Aggravated Assault, for instance, players can have infinite mana and combat phases. Subsequently, following their reveal across social media, MTG players rejoiced at the arrival of this long-awaited card.

“I am so happy after about 2 decades of waiting I finally got my rainbow Myr commander,” u/raw_hawk commented. “Now I feel I must also include Memnarch for flavor :D” Similarly glad the wait is over, u/htownclyde expressed how they’ve “been hoping for this ever since I started playing in Mirrodin Beliseged! Really interesting design – can’t wait to build around it and talk about it in the Myr set review!”

As a tribal Commander, ultimately, it’s hard to expect Urtet, Remains of Memnarch will have anything more than niche appeal. While MTG players are obviously excited after a 20-year wait, Myr’s are hardly the most popular tribe on EDHREC. Less popular than Frog tribal, Snake tribal, and Wall tribal, Myr’s seemingly don’t have an immense audience. That being said, however, the leaked reveal of Urtet, Remains of Memnarch has still had a considerable effect on MTG’s secondary markets.

Due to being a niche tribe throughout their 20 years of existence, Myr support cards have rarely been reprinted. Subsequently, many Myr cards are in surprisingly short supply, not that anyone cared to notice before. Now that Urtet, Remains of Memnarch has been leaked, players suddenly are snapping up what Myr they can and realizing there aren’t many to go around. On TCGplayer, for instance, players have caused prices of Myr Turbine and Myr Matrix to skyrocket. Soaring by roughly 1000%, these once $3-4 rares are now selling for upwards of $30 each!

Having only been printed in Mirrodin Besieged and Darksteel, respectively, these cards are proving exceptionally hard to get ahold of. Near-mint copies of both cards have been completely bought out, so much, so that lightly played copies demand a hefty price tag. Similarly, foil variants of both cards are nowhere to be found following the increased interest from Commander players. Thankfully, while prices of these English Myr cards are skyrocketing, alternate language versions are still surprisingly cheap. Italian copies of Myr Matrix, for instance, can still be picked up for under $4.

Alongside revealing Urtet, Remains of Memnarch, recent Phyrexia: All Will Be One leaks have shown off even more Myr! Unfortunately for excited players, however, these Myr don’t come close to the strength of the new Legendary Commander card. Instead, Myr Convert, as well as the leaked cards Myr Like-Maker and Myr Custodian all feature fairly tame abilities. Nevertheless, thanks to the overall lack of Myr cards, these new cards may still find a home within tribal Commander decks. Since the leaked pair of Myr’s are in Spanish, here’s the best translation available so far by u/Leopardington.

When Myr Like-Maker enters the battlefield, you may search your library for a Myr card, reveal it, then put it into your hand.

When Myr Custodian enters the battlefield, Scry 2. Then, each opponent, Scry 1