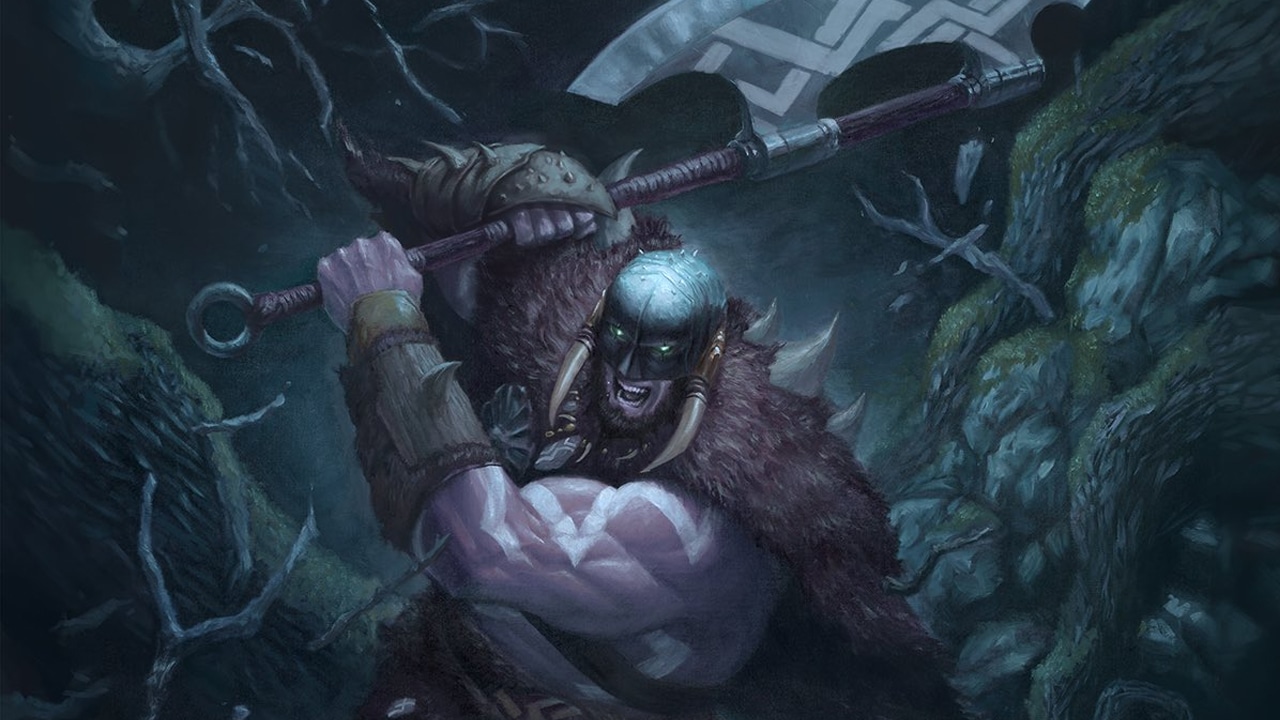 Since starting in 2008 with Shards of Alara, MTG Prerelease events have been an excellent opportunity for players to get their hands on a set early. While always utilizing the Sealed format, these events have played host to all kinds of gimmicks. Sets such as Mirrodin Besieged, for instance, had MTG players picking between Mirran and Phyrexian watermarked packs during the prerelease. In recent years, however, the hype surrounding prerelease events has been diminished thanks to organization and legality changes. Thanks to a new promotion, however, Wizards of the Coast is hoping to revive interest in the set debuting events. Unfortunately for Wizards, however, MTG players aren’t too happy about the introduction of chase prerelease products.

Thanks to upcoming changes, prerelease events are hardly even pre-release anymore. Rather than being an early taste of a set, Prerelease events following Phyrexia: All Will Be One are instead effectively the unofficial launch of the set. This is thanks to a legality change that means “once you have your cards, you can play them.” Technically, the set’s official release is still a week later, as that’s when big box stores may sell the product. Since a set now becomes tournament legal in paper following prerelease events, however, this feels like it’s just a technicality.

While a welcome change by much of the MTG community, this legality change makes Prerelease events feel significantly less special. Instead of being a momentous occasion to unite the community, Prereleases are now just Sealed Draft events. Thankfully, as if aware of this concern, Wizards of the Coast is hoping to spice up Prereleases with new promotions. For Phyrexia: All Will Be One, this promotion is a one-in-fifteen chance at getting a “Phyrexianized Spindown dice.” Sporting a porcelain aesthetic, this spindown can be found replacing one of the usual five mana-colored Spindowns in Prerelease packs.

Despite hardly a momentous change or $25,000 promotion across social media, MTG players weren’t happy about Wizards “‘Perfect’-ing Prerelease Packs.” On Reddit, for instance, players such as u/halonethefury bemoaned how every aspect of MTG was becoming a chase collectible. “Remember when we just had these as the default? Now set-themed dice are being turned into collector’s products too.” Similarly, u/RedbirdRiot voiced the same concern, stating, “Why? Why not just make those the dice for every prerelease kit? Let it be a cool special thing for all the players, not “one out of every 15.” For f*ck’s sake, WotC, they’re prerelease kits.”

With MTG players continuing to push back against the growing collectability of MTG, it’s clear collectible Spindown dice are not the fix for Wizards’ Prerelease problem. Instead, some players have been suggesting that Prereleases need to be spiced up with gimmicks once again. First introduced for Mirrodin Besieged, Prerelease gimmicks admittedly might have been weird, but they were a lot of fun. Offering interactable flavor to bring MTG players into the story, sets such as Magic 2015 had players fighting a giant oversized Garruk the Slayer challenge card. Ultimately, however, due to dwindling popularity, these events were scrapped following Magic Origins.

While the popularity of gimmick events was lacking in 2015, recently, players have since been asking for their return. Reddit user u/Angsty_Panda, for instance, brought back up the idea when asking the community, “[do] you ever wish Wizards would bring back unique gimmicks for pre-releases?” Following this question, players quickly voiced their support for times gone by, highlighting the fun of these events. Reddit user u/ShitDirigible, for instance, commented they miss these events “all the time, I want a reason to actually go to these things again. Kits don’t even sell out anymore, and you can just buy them no problem, so there’s no incentive there either.”

Thankfully, while Prerelease events have lost their gimmicks, MTG isn’t entirely on the straight and narrow. Introduced in 2022, Wizards of the Coast brought gimmicks back with the Commander Party events at WPN stores. Offerings a favorable experience that pits Commander players against one another while aligned to a set’s faction. Effectively filling the void left by Prerelease gimmicks, these events are a lot of fun and offer rewards, too. However, they don’t solve the Prerelease problem.

The Not So Pre-release Problem

Ultimately, with Prerelease events now marking a set’s launch in all but name, it’s easy to question their purpose. After all, outside the commemorative Spindown dice, a Prerelease is now little more than a typical Sealed Draft event. Despite no longer being the occasion they once were, not every player is lamenting Wizards’ recent changes. Some players, such as u/Kopekemaster, are actually rather supportive of Wizards’ attempt to spice up Prereleases dice. Whether or not this approach works in the future, however, or if Wizards expands their experience offerings, remains to be seen.

“STONKS. Honestly, though, I think it’s cool. I wish it was closer to a 1/6 chance so it showed up as much as the others, but it’s still a cool little promo and about the bottom of “the list of shady things WotC has done in the past year”. I don’t think they’re trying to get people to crack prerelease boxes like booster packs. It’s just a cool promo.”