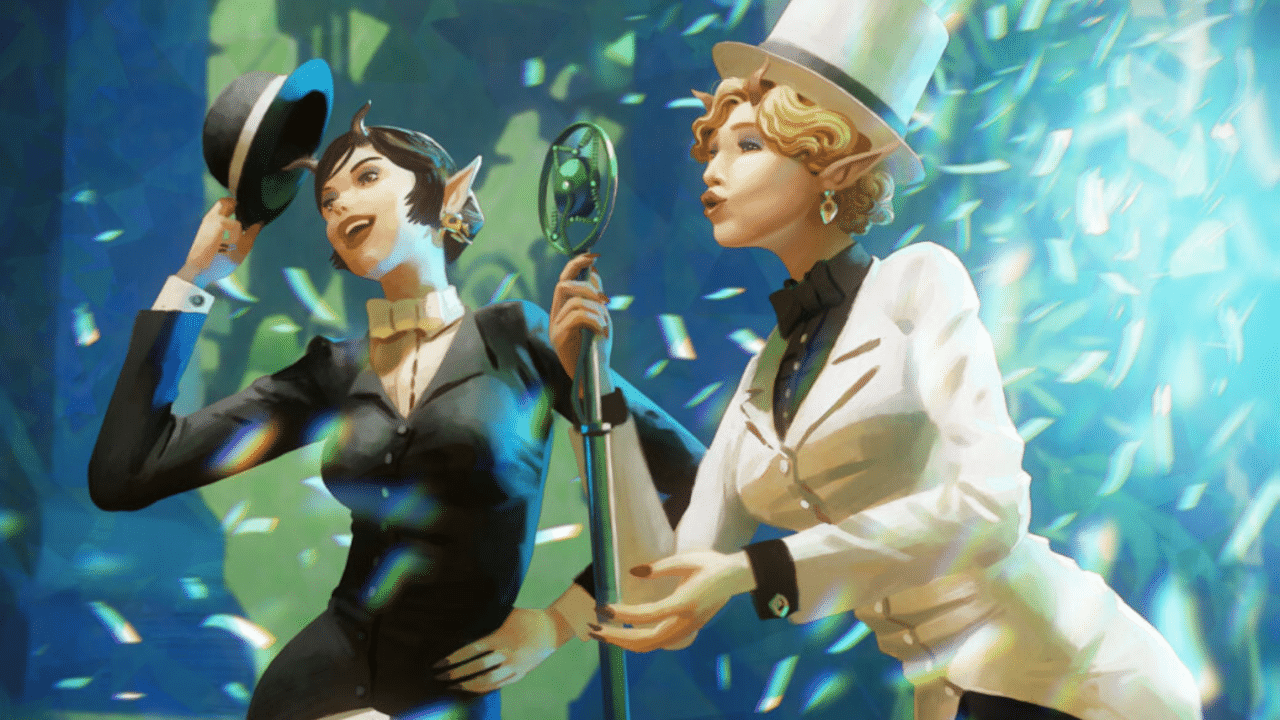 Back when Magic Arena was first released, Wizards of the Coast implemented an MTG Arena Early Access Stream program. Various streamers were given access to a VIP account on MTG Arena with access to play with new cards early. The goal was to stream and create content around the early access to promote the new set and Arena.

This program went on for quite a while, but abruptly stopped. While Wizards tried to sneakily bring it back once, it basically disappeared. Well, it’s back for Streets of New Capenna, so let’s look at the details of the event!

The Streets of New Capenna Early Access stream will be held on April 26 – 27 starting at 8 AM PT. Streamers who are involved in this can start their streams at any point during the day and have that 24 hours to capture and create content ahead of the release later in the week.

If you’re looking for someone to watch, Twitch will be the place to check for streamers in the event. I was given the opportunity to play in this event (Thanks Wizards)! I will be live around Noon CST to battle it out with the other streamers! You can find me over on my Twitch. We’ll be battling Standard and Limited over the course of the day, so if you stop by, bring some Standard decks and we’ll give them a try out on stream!

READ MORE: Commandfests Are Back! – Everything You Need to Know About These Events Return

The return of these is very exciting and hopefully Wizards continues to do these going into the future! Definitely go and check out the streamers who are participating in the event so you can see what New Capenna has to offer Standard before launch!