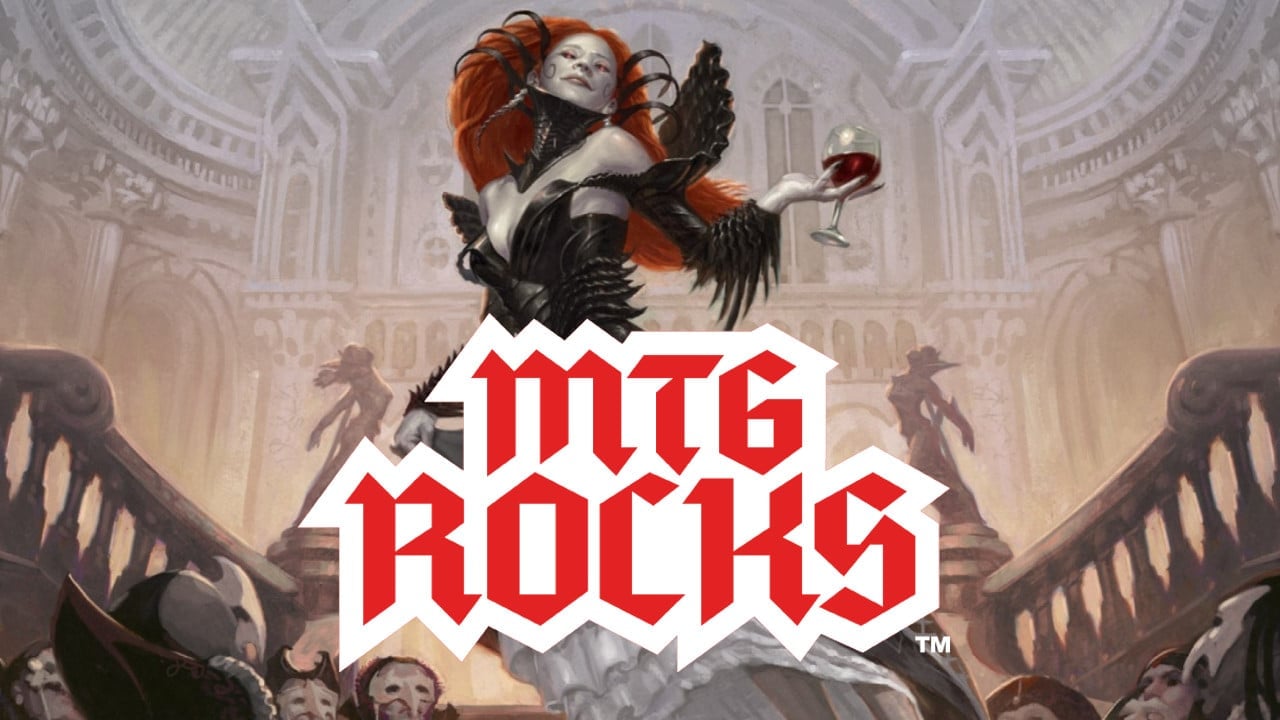 What I Want to See from MTG Crimson Vow's Box Toppers

The next Magic: the Gathering set is just around the corner with spoilers starting on October 28th. Players are gearing up for the big vampire wedding. But the thing I’m most excited about is the box toppers coming with the set. Wait, there are box toppers in Innistrad: Crimson Vow??? According to an Amazon listing for the Crimson Vow set booster box, yes there are:

What are Box Toppers in Magic: the Gathering?

Box toppers are a type of promotional card released with certain Magic: the Gathering sets. They are similar to buy-a-box promos, in that you can get one when you buy a draft, set, or collector booster box. However, unlike a buy-a-box promo which is a singular, predetermined card, box toppers are a small set of cards, of which you get a random one when you buy a box.

Ikoria is a plane all about big, stompy monsters. That’s why Wizards of the Coast themed the box toppers for the set around Godzilla and its surrounding Kaiju cast like King Ghidorah and Mothra.

The plane of Zendikar is all about lands! For Zendikar Rising, we got beautiful box toppers of some of the best lands in the history of the game including fetch lands and Cavern of Souls.

What Could Crimson Vow’s Box Toppers Be?

Let me firstly disclaim that we don’t yet know what theme Crimson Vow’s box toppers will revolve around. We should know more soon, as spoilers for the set will start next week on October 28th.

With that said, it’s still fun speculating on what the box toppers could be. Personally, I’d love to get new artwork on some of the most powerful cards from our past visits to Innistrad. These are the Top 5 cards I want to see in Crimson Vow’s box toppers:

Avacyn was once the savior of Innistrad until Sorin unmade her in Shadows Over Innistrad. Still, the original Avacyn is an insanely iconic card that is great in white Commander decks.

With all the hype for zombies lately, it would be awesome if WOTC reprinted Mikaeus, one of the most powerful zombies in Commander. There are so many combos with this card!

Doubling effects are some of the most popular effects in Magic. Parallel Lives has never gotten a reprint since its printing in the original Innistrad set. Because of this, it is nearly $40.00. This is well-deserving of a reprint.

Liliana of the Veil is one of the most well-renowned Planeswalker cards in all of Magic: the Gathering, and the face of the original Innistrad box. She absolutely had to make my list.

Snapcaster Mage is a mainstay in Modern, Legacy, and Commander. This is one of the most powerful blue creatures in all of Magic, allowing you to recast any spell from your graveyard. I want Snapcaster Mage to be reprinted more than any other card in Crimson Vow.