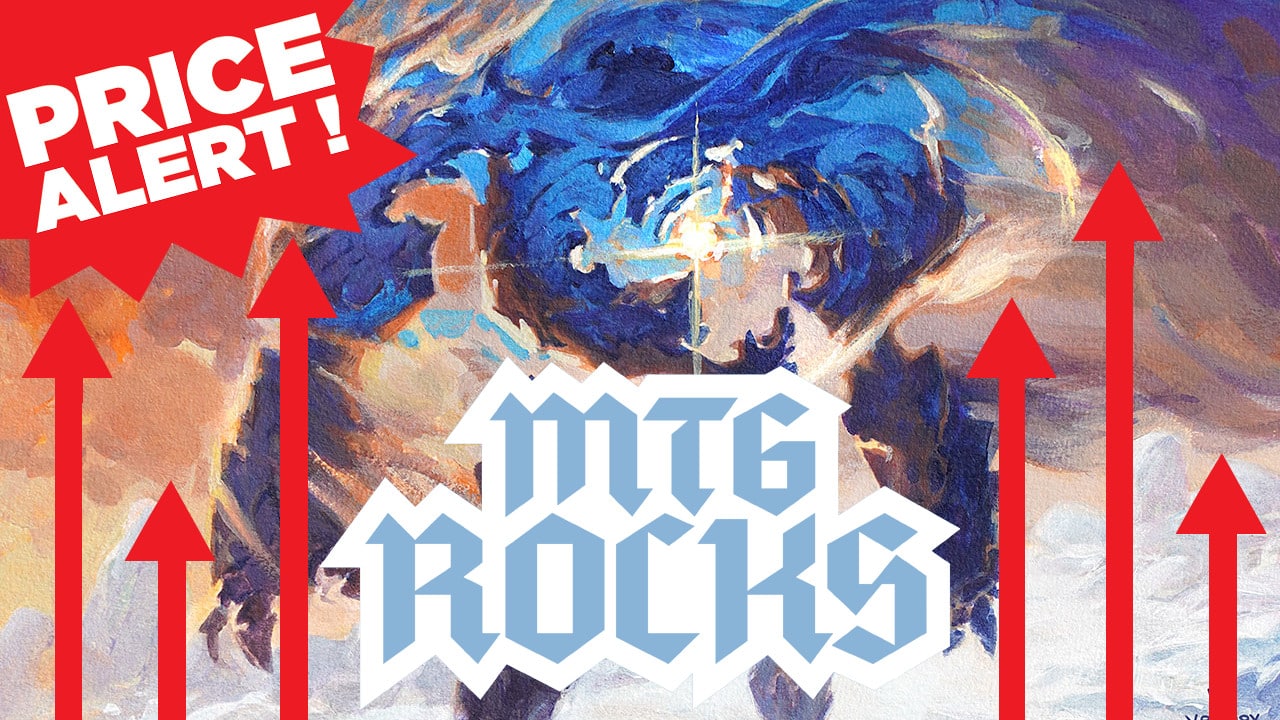 Modern Horizons 2 has been out for some time now. While the prices for the set’s single cards have stabilized, for the most part, this weekend, one Elemental Incarnation saw tremendous growth. That card was Solitude.

There was a lot of hype for MH2’s mythic rare cycle of elementals when the set first dropped. Grief and Solitude were especially promising in combination with Ephemerate (so much so that some people preemptively rallied for bans to happen). But upon set release, the Grief/Solitude Orzhav decks had lackluster performances, and the elementals consequently dropped in play and price.

Why did Solitude rise in price?

Solitude is popping up in so many Modern decks these days. People are realizing just how powerful this “Creature Swords to Plowshares” is, and recognizing it as a format staple.

A couple of weeks ago, Solitude spiked in price because of its role in UW Control decks:

But Solitude is seeing play beyond just control decks. It is a typical inclusion in Elementals, Death & Taxes, Blink decks, new Boros Midrange strategies, and in Kiki Chord. Even the Grief/Ephemerate strategy is making a comeback, but this time in a Reanimator shell:

Yes. Its blossoming prevalence in the Modern format means there’s a lot of demand for Solitude. I don’t think Solitude will see prices below $45.00 in the near future. It could even go higher depending on how the Modern metagame shakes out, and whether or not more decks start adopting Solitude.

As with most price spikes, I expect some people will try to capitalize off Solitude’s new price tag. This means more copies may be listed online within the next few days, tapering or dropping its currently hyped-up prices. But I don’t expect it to drop too much.