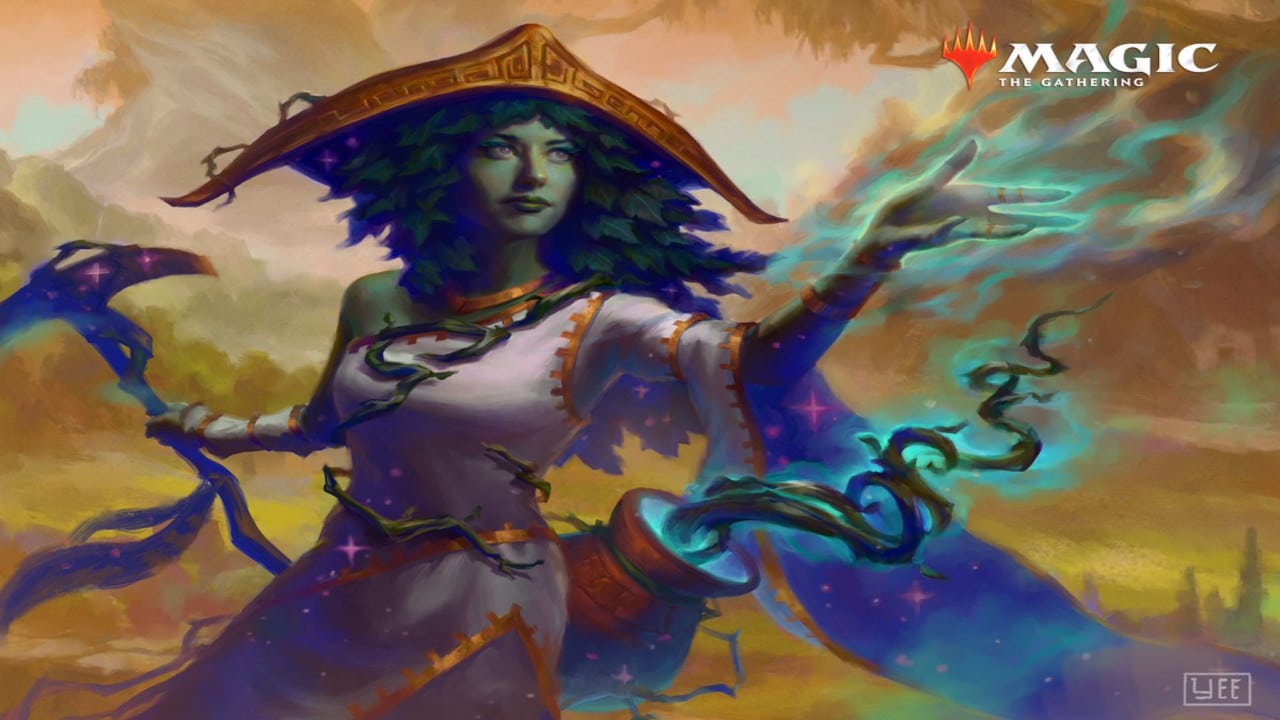 Modern Horizons 2 Made Enchantress A Top Contender In Modern

Since the release of Modern Horizons 2, the Modern metagame has been really up in the air. Plenty of decks have their moment in the spotlight, taking advantage of new cards from the set. Some stick around, while some are only a flash in the pan. Today we have a deck that I think is one that was slept on a little bit during the set’s preview season, but this one is a banger. I think Enchantress is a top contender in Modern.

The Goal of the Deck

This deck aims to play either Sythis, Harvest’s Hand, or Enchantress’s Presence, and then play a host of enchantment cards to be able to churn through the deck. Eventually we want to stick a Sanctum Weaver, and a Destiny Spinner, and turn a few of our lands into beefy creatures and kill our opponent that way.

How Do We Get There?

There’s a good few cards that we use to get to that end game goal. The first couple are mana ramp and fixing enchantments, in Abundant Growth, and Utopia Sprawl. These are cheap, they increase our enchantment count, and can help us power out enough mana to be able to keep casting spells.

Next is our stay alive package. Basically On Thin Ice, Banishing Light and Oblivion Ring help deal with creatures or problematic permanents. Greater Auramancy and Sterling Grove protect our enchantments from spot removal, while Solitary Confinement protects our life total. Finally Blood Moon ties everything together by being the best protection, by making it so our opponents have a much harder time casting spells.

This deck was a blast to play. I highly recommend that you give this one a shot. While we went 3-2 in the League I think that we could have won the first match. Give it a shot and let us know your thoughts on the deck in the comments!