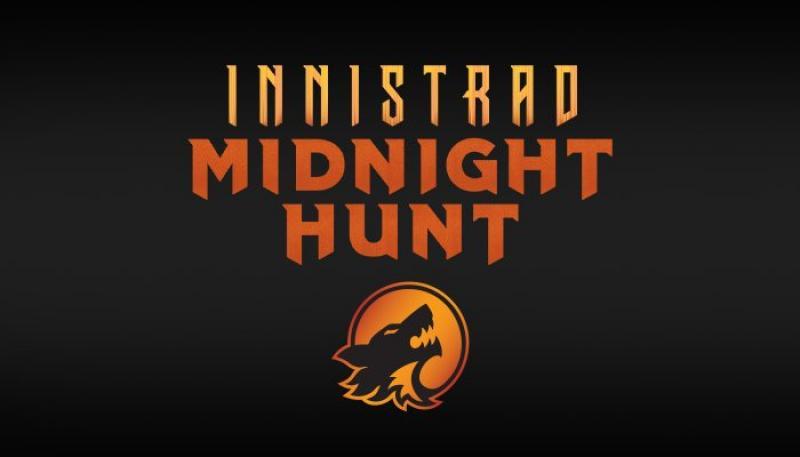 With Strixhaven: School of Mages and Modern Horizons 2 already out, Magic: The Gathering fans are highly-anticipating the rest of the sets coming this year: Dungeons & Dragons: Adventures in the Forgotten Realms, and the two Innistrad sets, Midnight Hunt and Crimson Vow.

Innistrad: Midnight Hunt will feature the return of transforming double-faced cards. The transform mechanic will be tied to werewolf cards just like previous Innistrad sets. Innistrad: Crimson Vow will feature the biggest Vampire wedding in Innistrad history. Both full-sized sets will be Standard legal, and they can be drafted by themselves or together since they are synergistic to one another.

Magic senior designer Gavin Verhey confirmed that each of the Innistrad sets will come with two Commander preconstructed decks, but he didn’t reveal the names and contents of the products.

Innistrad: Midnight Hunt is scheduled to release for tabletop on September 24, and Innistrad: Crimson Vow will be released on November 19. Expect them to be released a week earlier digitally on MTG Arena and Magic Online. Before we get to enjoy those sets, Dungeons & Dragons: Adventures in the Forgotten Realms will be released on July 23, 2021.