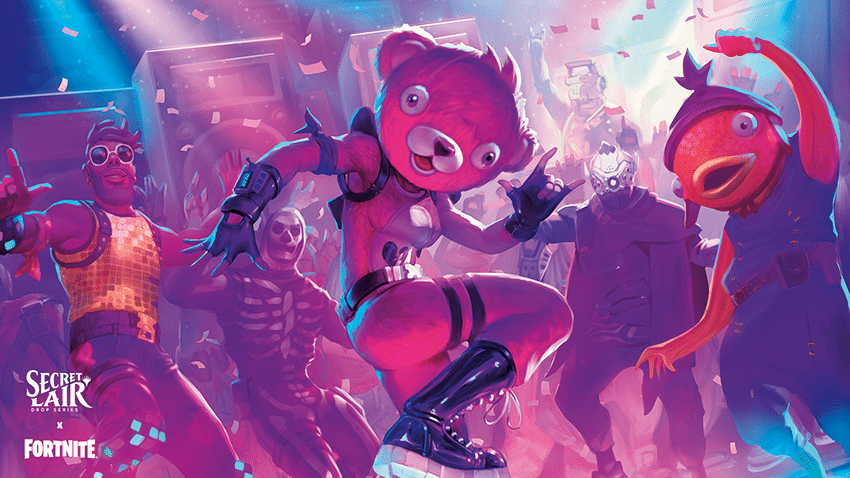 Today, Wizards of the Coast has announced its plans for Magic: The Gathering, revealing the upcoming products, and the upcoming Netflix series. The company also revealed its plans for more crossover products with other IPs, including The Lord of the Rings, Warhammer 20,000, Street Fighter, and Fortnite.

These crossovers are part of Universes Beyond — a series that fuses the gameplay of Magic: The Gathering with worlds, characters, and stories that are cherished by millions of people around the world. However, as expected from the Magic community, there’s a mixed reaction to the newly-announced Secret Lair products that will feature characters from Street Fighter and Fortnite, and they’ve shared their thoughts on Wizards’ decision to bring these video games to the popular card game.

According to Wizards, there will be two Fortnite-themed special Secret Lair drops consisting reprints “like you’ve never seen them”.

As for the Street Fighter crossover, Wizards will be releasing a Secret Lair drop in 2022 featuring iconic characters to help celebrate the fighting game’s 35th anniversary next year.

Related: The Lord of the Rings Magic: The Gathering Set is Coming in 2023

Over on Twitter, fans have shared their reactions to the unexpected crossover with Fortnite and Street Fighter, with many of them criticizing the decision to cross-over with Epic Games’ famous battle royale game. However, others have welcomed the crossovers,

And here’s my own reaction:

Are you excited for the upcoming Fortnite and Street Fighter Secret Lairs? Let us know what you think in the comments section below, and don’t forget to follow us on Facebook for the latest updates.