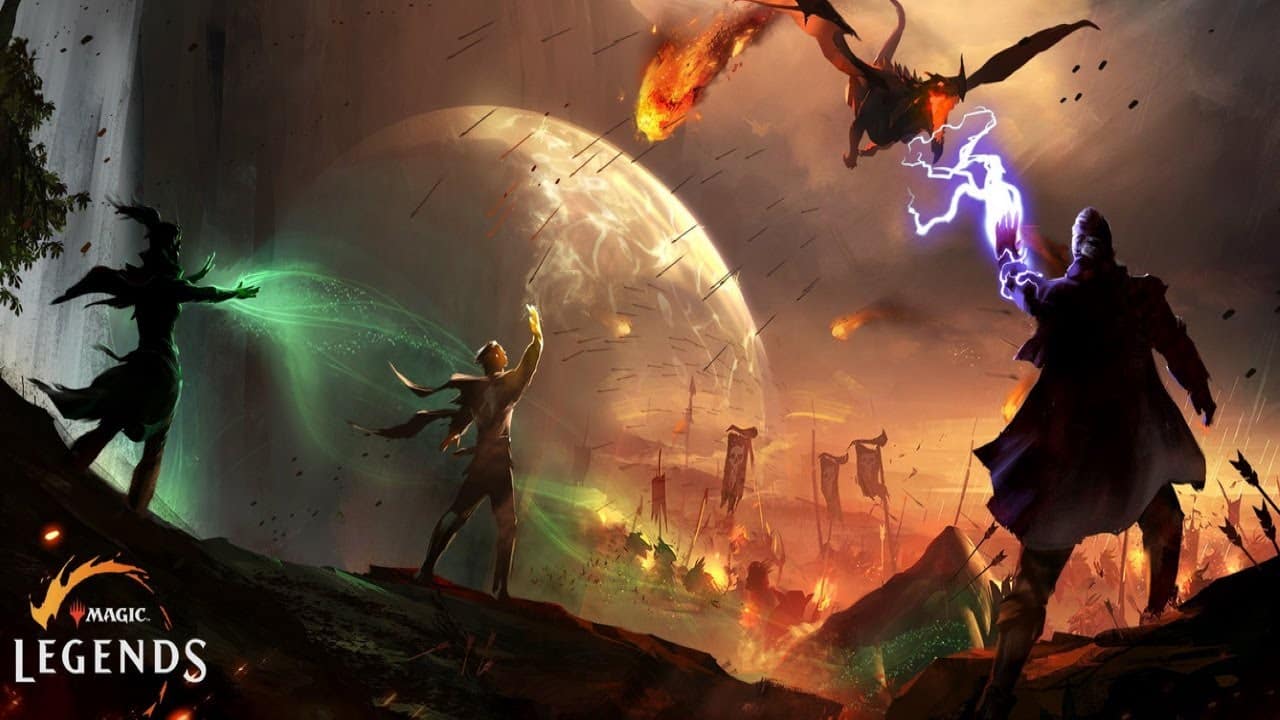 Magic: Legends, the upcoming ARPG from Perfect World Entertainment and Cryptic Studios, is scheduled to begin its PC Open Beta next week. The game will also be released for PlayStation 4 and Xbox One later this year, but the Open Beta next week is for PC only. The Diablo-like game is set in the Multiverse of Wizards of the Coast’s popular card game Magic: The Gathering, and it features a deckbuilding system that allows players to customize how they approach battles with 170 spells while playing five classes throughout five iconic regions (across three planes) of the Multiverse, each with its own unique storyline and campaign.

Wizards of the Coast recently shared some information for Magic: Legends ahead of its PC Open Beta release, sharing previously released gameplay videos from the developers at Cryptic Studios. The publisher also reminds us that the ARPG takes place in the time of building tensions: after the Great Mending of Dominaria and before the Hour of Devastation on Amonkhet, as Magic: Legends senior writer Winter Mullenis confirmed last month. Players will travel across the Multiverse to the gothic townships of Innistrad, the lush jungles of Zendikar, and the diverse regions of Dominaria.

To get you hyped for the game, and to find out more details about the mechanics and gameplay of Magic: Legends, check out these videos:

In addition to these videos, check out the details on Regional and World enchantments, the preview for story campaigns, platform exclusive cosmetic items, and the Planeswalker bundle that will be available at the launch of the PC Open Beta. Don’t forget to join our Magic: Legends Facebook group here.