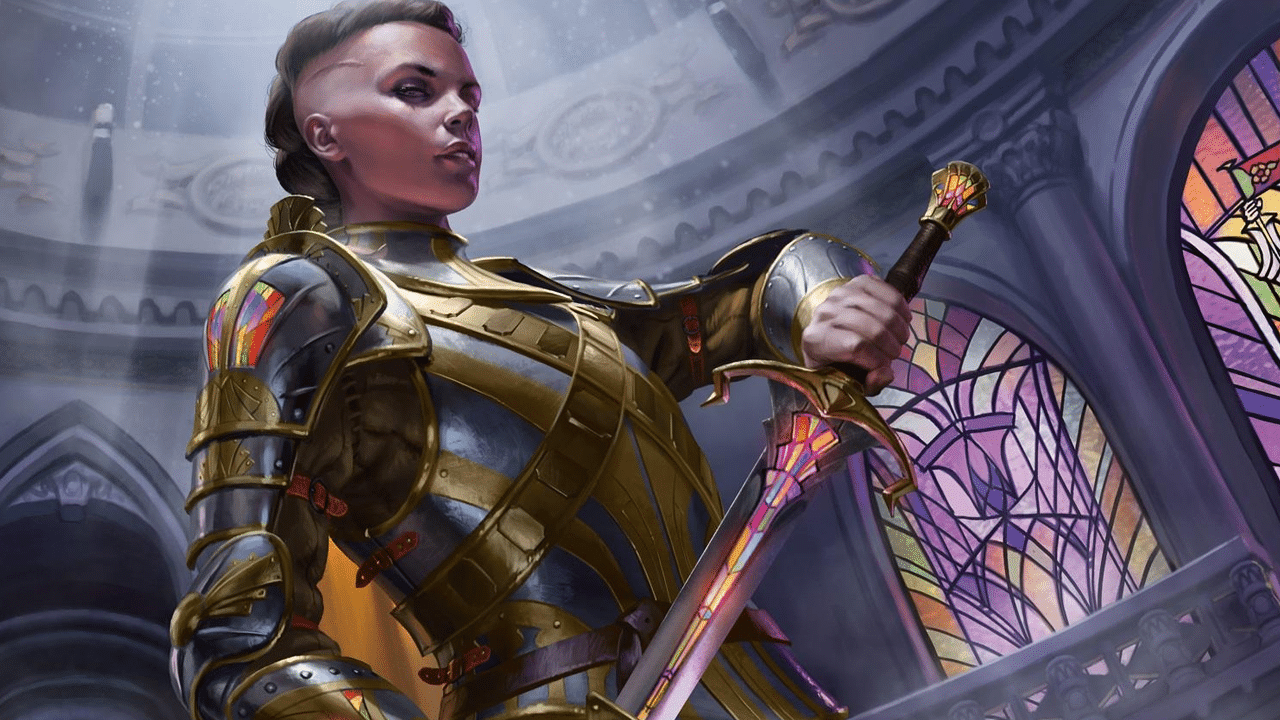 Leaked Website Points at Kamigawa As the Next MTG Set, Followed by Dominaria

Despite today being D&D: Adventures in the Forgotten Realms release day, there’s already speculation on MTG sets beyond 2021.

We don’t hear much about the upcoming sets as Wizards of the Coast (WotC) tend the announce these on WeeklyMTG streams. Whether the recent information is true or not, it’s always fun the imagine and speculate on future sets.

As found by MTGGoldfish’s Saffron Olive who also posted the information on Twitter, speculation is ramping up for future MTG sets. Which, could come as early as next year.

Although looking through domain names may not suggest this for sure, it does mean WoTC are looking to introduce these at some point. Or, at least protecting the domains so the public can’t acquire them for profit.

What We Know About Kamigawa Neon Dynasty and Dominaria United

Kamigawa was first introduced in 2004 with Betrayers of Kamigawa and Saviors of Kamigawa rounding out the block in 2005. Overall, Kamigawa received mixed reviews from players for its unique mechanics and somewhat underwhelmingly designed cards. Despite this, there is plenty of charm and players are eager to return to the plane which references Japanese mythology.

Kamigawa was on everyone’s radar after a public Magic survey was released late last year which featured multiple pieces of Planeswalker art with descriptions referencing a future Kamigawa. The images suggest a cyberpunk-esque theme which is different for MTG.

While we know very little about Dominaria United so far, it’s sure to be an exciting set. Released in 2018, players from all backgrounds adored Dominaria for its deep lore, engaging Limited format and curated a fun Standard format at the time. It will be interesting to see what comes around if we do go back to Dominaria, either way, it’s sure to evoke excitement in players as the plane is well-loved by many.