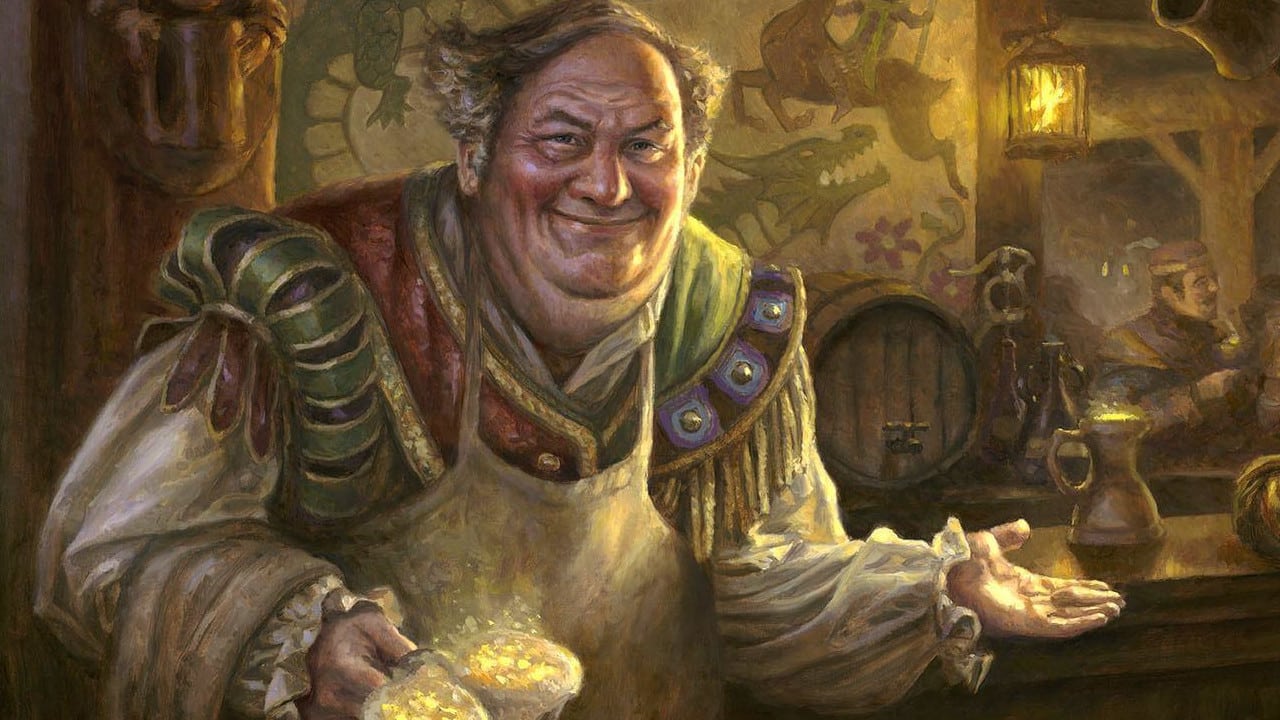 Although the official release date for Battle for Baulder’s Gate is June 10, somebody got their hands on some packs ahead of schedule. They opened them on TikTok and shared their findings with the world. Of the cards they opened, one stood out to me. Gorion, Wise Mentor, is the first Adventure-themed legendary creature for those who want to make an Adventure Commander deck.

*This article contains leaked cards. They are not officially confirmed by Wizards of the Coast. Official previews for Battle for Baulder’s Gate should begin on May 16.*

Gorion may remind you of another Adventure-related card, Lucky Clover. Actually, Gorion and Lucky Clover have the exact same effect, almost word for word. Both cards copy your Adventure spells.

Doubling effects like Doubling Season are extremely popular in Commander, which should bode well for Gorion.

The Adventure spells from Throne of Eldraine will form a solid base for Gorion Commander decks. But there were a few leaked Adventure cards from Baulder’s Gate to round out the archetype. Let’s look at a few:

We’ve yet to see exactly how much Adventure support is in Baulder’s Gate, but there were a few cards amongst the leaks.

Illithid Harvester is actually really good! The creature is essentially a mass removal spell, as it turns all tapped creatures into 2/2 Horrors with no effects. And the Adventure portion of the card, which Gorion can double up, taps down creatures, setting up the mass removal spell for the following turn.

Read More: There’s Never Been a Commander For This Archetype Until Now

If you’re interested in Gorion, you’ll definitely want to stock up on some adventure spells from Throne of Eldraine.

With Gorion in play, Chop Down kills two creatures, Brazen Borrower can bounce two permanents, and Beanstalk Giant puts two lands from your deck into play!

Edgewall Innkeeper was basically the #1 reason to play Adventures when they were legal in Standard. Most of the time, your opponent would have to kill it on the spot, or else every Adventure creature would draw cards when you cast them. Innkeeper will be just as valuable in a Gorion Commander deck.

If you have both Gorion and Lucky Clover in play, you can triple the effect of every Adventure spell! You can never have too much of this kind of effect.