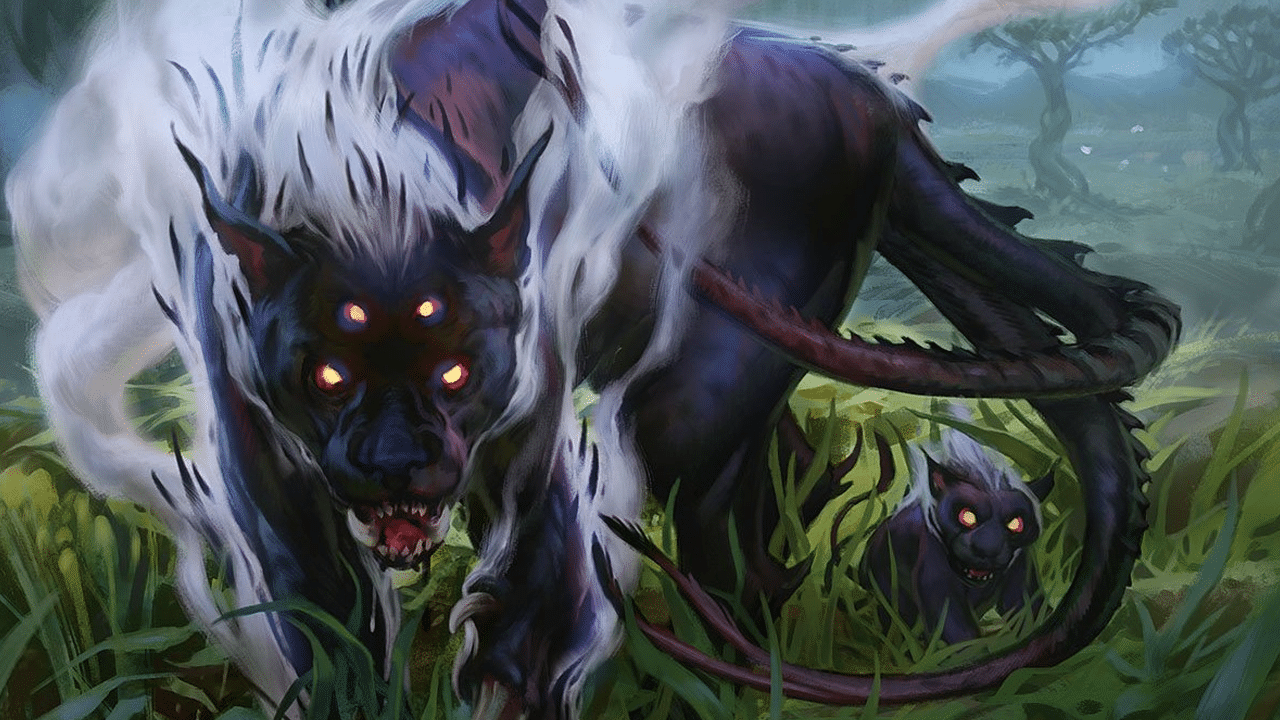 Is Lurrus of the Dream-Den Too Good for MTG's Modern Format?

As MTG players, we often talk about the ban list as it’s such a huge talking point regardless of the format you play. With Modern, it’s a huge sticking point as it’s so vast which has seen powerful cards remove to nurture the format.

Sometimes, it’s good to look at the ban list to see if anything can come off it. Over the years, we have seen Bloodbraid Elf, Jace, the Mind Sculptor, and Stoneforge Mystic become Modern legal to a positive effect. All of these cards have changed Modern for the better, and have promoted different playstyles as a result.

However, there is a card that encourages a linear playstyle that can slot into various Modern archetypes, that card is Lurrus of the Dream Den.

Since Ikoria: Lair of Behemoths, Lurrus has remained a permanent fixture of the Modern format as a Companion. Low mana value permanents are the backbone of Modern, with cards such as Dragon’s Rage Channeler, Mishra’s Bauble, and Stoneforge Mystic seeing heavy play.

Even with the Companion errata change in June 2020, Lurrus remains a powerful option since you always have access to it, even with buying the Cat Nightmare for an extra three mana. It doesn’t matter if you are playing Aggro, Midrange, Control or even Combo, Lurrus can fit in all of these strategies with little work. When Modern falls into similar deckbuilding patterns, it can cause harm to the format which we are seeing with Lurrus.

But What About Mishra’s Bauble?

If you are wondering if Lurrus should be removed in Modern, you need to consider Mishra’s Bauble as part of the conversation too. Alongside Lurrus, you can cast the artifact for free once per turn to see the top card of the opponent’s (or your) library, then you get to draw a card. This engine alone is powerful in Modern and has distorted deckbuilding practices since it’s the best thing to do in the format.

Then you have to think about the knock-on effects Mishra’s Bauble brings, such as how it’s a free Prowess trigger, it fills up the graveyard, helps with Affinity costs, enables Delirium and more. This is a tremendous amount of bandwidth for a zero mana value artifact, and that’s not even including Lurrus.

The fact that Modern deckbuilding boils down to 71 cards (with Lurrus as a Companion) is not great by any means, especially since Modern has access to so many cards. Maybe there will be a time where one or both will be banned in the format, which frees up those options without the resiliency that Lurrus offers. Granted, it’s not bad as it used to be pre-Companion errata, but the fact that Lurrus is one of the best cards in Modern with this errata proves that it’s likely overstayed its welcome.