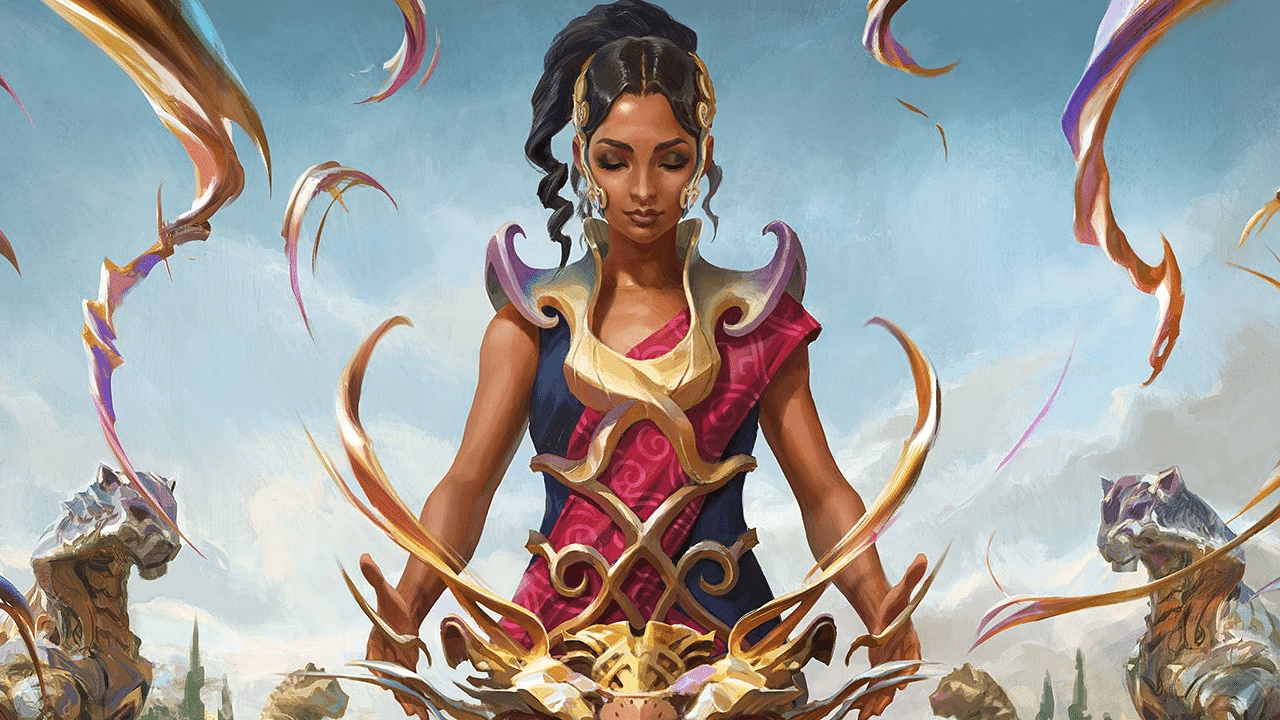 How to Start Playing Historic on Magic Arena

As Wizards of the Coast continues to grow Magic Arena, an inevitable side effect is the growth of the Historic format. At the time of writing, Jumpstart: Historic Horizons is a week away from release, and we’re about to see an explosion of new cards enter the format. With all of these cards coming into the game, how would someone go about getting into the Historic format? Today we’ll talk through some things that you can do to help you navigate the Historic format and to build a collection.

Historic is a format on Magic Arena that started out as a format where people could play with cards that had rotated out of the standard format. Since then it has morphed into its own beast of a format, with supplementary products being introduced to the format, such as Historic Anthology and Jumpstart. You can learn more about the format in depth here.

How to Start Playing Historic

Obviously, the quickest way to building a collection in Historic is to buy packs. You can purchase all of the stand alone sets in the Historic format from the shop, and can purchase the existing Historic Anthology. Let’s say that this isn’t your aim though, let’s say you’re either a free to play player, or a low monetary investment player. Then what? Well it does become a bit harder and longer of a process but these tips can help you be a bit more efficient in the process.

Look at the Metagame

First thing that we’d recommend that you do is look at the Historic metagame. There are various websites and resources that showcase decks that are performing well in tournaments and on the ladder. Looking at the cards that are in these decks are a good way to gauge what cards to craft. You don’t have to necessarily play the decks, but the cards in the deck are often safe crafts. Some cards that we’d right off the bat recommend as safe crafts are the Shock Lands as they’re a center piece to many multicolored mana bases.

Be Smart with Currency

Another thing that can be a bit tricky to do, but is very important is being smart with your currency. This means thinking twice about spending your gold or gems on cosmetic items. As nice as it is to bling out a deck or get that cool card sleeve, but that currency is best served to pick up packs or to draft.

If you don’t have the wild cards to build into a full blown Historic deck, don’t fret! We have a few lists here that you can take a look to build that can be competitive and help you win some games, and get some additional gold and wild cards until you’re able to craft the deck you want to play. We’re defining budget here as zero mythic rares, and minimal non-standard rare cards, and mostly common and uncommons.

First off is Wizard Burn. Mono Red aggro traditionally has been one of the most budget friendly decks in paper, but with the Arena economy being very different than paper, Mono red is actually quite expensive. This deck is a burn aggro deck where we’re playing all Wizards creatures in the deck, coupled with a bunch of direct damage burn spells. Our rare crafts here are Soul-Scar Mage and Lightning Helix.

Next up is Mono Green Aggro. The deck has a few more rares than Burn, but many of these are currently standard legal. This is a deck that aims to play above the curve green creatures on curve and smash in for big damage quickly. The non-standard craft here is Pelt Collector.

Last up here is Mono Blue Flash. This deck is one that has been traditionally very strong and can easily win games. The only rare here is Voracious Greatshark which makes this the cheapest deck of the 3. This is a deck that plays on your opponent’s turn through flash creatures or counter magic.

The other option that you have is to try and take your existing standard deck into Historic potentially with some small upgrades, and you should have a decent time. One great example of this is playing Jund Sacrifice, which is one of the best decks in the format.

A lot of the cards in this deck are currently standard legal, and there’s very few Historic cards that are needed to be crafted, assuming that you have the lands. Other options for this as well could be playing Mono Green aggro, Mono White aggro, or Dimir Rogues.

Another great thing that you can do is when a new Historic Only set comes out, whether it be something like Jumpstart: Historic Horizons, or another Remastered set like Kaladesh Remastered, to play the limited events that coincide with the release. This is a great way to potentially open a bunch of rares and mythics that you can play in constructed, as well as pad your vault for more wild cards.

Historic is a wild a crazy format that is a lot of fun. If you’re feeling adventurous, then dive right in and hopefully you have a bit more of an understanding and plan going forward into the unique format.