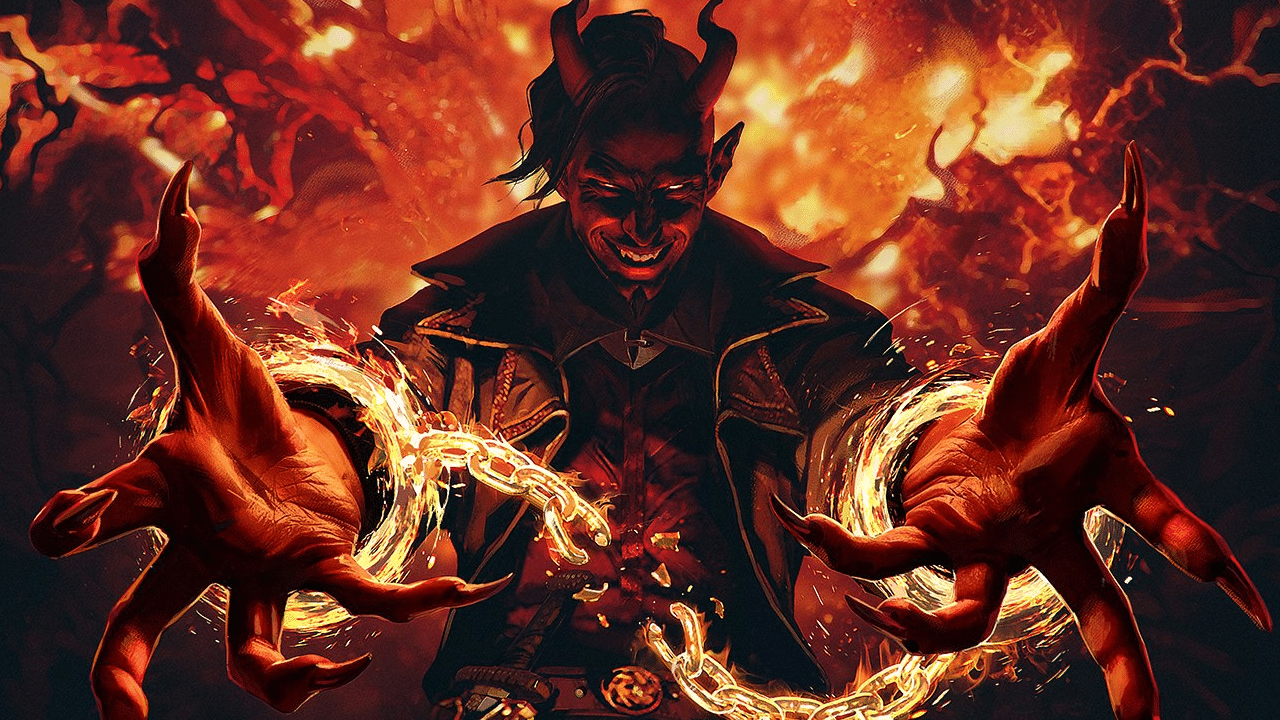 Historic is Broken, Here's How to Fix It

We are a now about 2 weeks in from the release of Jumpstart: Historic Horizons on Magic Arena, and about a week and a half away from the release of Innistrad: Midnight Hunt on Arena. The Metagame around Historic has settled into a problematic state. Let’s examine the meta and ways that Wizards of the Coast can fix it.

The current meta is one that is somewhat diverse, but the decks at the top end are far and away better than the rest of the field. The two decks that are currently sitting at the top of the meta are Jeskai Control and Jeskai Indomitable Creativity.

Both of these decks are rocking a very similar set of tools. Both decks have Memory Lapse, Lightning Helix, and Expressive Iteration, but have very different game plans. The Jeskai Creativity game plan involves playing a control game and resolve Hard Evidence and an Indomitable Creativity on the two tokens to get a 2 Serra’s Emissarys into play. They then pick the 2 most relevant card types for their opponent’s deck and win the game from there. For control, they generally are winning off Teferi, Hero of Dominaria and Shark Typhoon tokens.

These strategies are very strong, and this color combination has been holding the top spots in the metagame since Strixhaven and the Mystical Archives were introduced to Historic. Over the course of the various releases, a few cards have been at the forefront of the pack in terms of power level, namely Brainstorm, Expressive Iteration and Memory Lapse. Brainstorm has been suspended, but Memory Lapse and Iteration have been alive and well in the format.

In addition to these two cards, Indomitable Creativity poses some other issues. It dodges a lot of the widely played blanket hate against much of the rest of the field. Cards like Rest in Peace and Grafdigger’s Cage are used to deal with Dragon’s Rage Channeler decks, as well as Collected Company decks. The only real hate card against this deck is Containment Priest, which is very narrow in the decks that want to use it.

The other deck that has gained quite a bit of popularity in the past week or so is the new and improved Tibalt’s Trickery deck. With the addition of Throes of Chaos to the format in Historic Horizons, the trickery decks have been given an answer to solve their problems.

These problems are first off finding Trickery. Throes lets you cascade into it with 100% consistency as everything else in the deck is more expensive than Throes. Then the 2nd problem is having a spell of our own to counter. Traditionally the deck would play a Stonecoil Serpent to counter, but now we can counter our own Throes. This opens up the rest of the deck to be lands and powerful bombs that help us end the game.

We have the ability to go off as early as turn 3, which is often not enough time for opposing decks to be able to stop us. On top of that, since Throes has Retrace, we don’t have to draw another to go off again the next turn.

While this seems like it’s only a Best of 1 deck, people have been hard at work building various sideboard plans for best of 3, and many have hit Mythic ranks with this deck. It may seem like a very fragile strategy overall and we haven’t had an opportunity to really see if this deck can shine in tournament play or not, but it poses the problem of a non-interactive play pattern that feels like it goes way over the top of nearly anything else going on in Historic.

The long and short of the problems in Historic at this stage is that 2 Jeskai decks continue to push the top end of the metagame further out of reach of the rest of a fairly diverse field, and we have a combo deck that has a fair bit of real resiliency and is very polarizing and non-interactive.

How do we help fix the metagame in light of these issues? There’s a few different things that definitely need to happen and we’ll break each of them down.

The first thing that I’d say would need to happen is nerfing the Jeskai decks. Fully banning Brainstorm, and suspending / banning Memory Lapse would bring the Jeskai power levels down quite a bit. Next, Expressive Iteration has become a staple card in any Blue Red deck in multiple formats. It’s incredibly pushed and gives a TON of value at 2 mana. Seeing that possibly get a suspension may make some sense.

Lastly, suspending / banning Indomitable Creativity essentially brings that deck down a peg. While there’s other options such as Transmogrify in the format, this only lets the deck get 1 Emissary out rather than 2. Additionally, it’s a bit easier to interact with the singular creature, rather than trying to deal with 2 different tokens. Additionally, this shuts down the other “Creativity” variant with The Locust God and Sage of the Falls.

READ MORE: Is This the Worst Deck to Ever Win a Pauper Tournament? Or Is It the Best?

Next, there’s a massive mana disparity between enemy colors and allied colors. The enemy color decks have multiple dual lands that come in untapped in the first 3 turns of the game. As the format becomes a bit faster and more complex, not having these options for allied colors makes those decks feel incredibly difficult to play. A simple solution here would be to add the allied color Fast lands from Scars of Mirrodin in the next Historic Anthology release. To a lesser extent, this problem becomes a bit more alleviated once the Shard Triomes get printed, hopefully in Streets of New Capenna.

The next thing that we could look at doing is revisiting the banned list. The Historic format has evolved a lot since many of these cards were banned. With Historic Horizons pushing the format closer to a “Modern Lite” feel, many of the cards are definitely much more fair, and potentially even healthy for the format. Since Historic is purely digital, Wizards could look at doing a limited time event similar to “Mirror Mirror”, but have the cards in their unchanged forms, just to see how things shake up. Not saying that every card would be playable here, but definitely some of them.

While some of these suggestions may seem a bit hasty, I do think that we should wait until Innistrad: Midnight Hunt releases to get a sense of where goes with it. We do have some very playable cards in the set for the format, such as Delver of Secrets, Pithing Needle, and Lunar Frenzy. That being said, I don’t know that these will make enough of a splash to move the needle on the top decks, but it’s worth waiting a little bit to see.

In my opinion, it’s a real shame that various Jeskai decks continue to be at the top of the metagame. There’s so much potential for diversity in the format, and with these decks running rampant, that diversity is suppressed quite a bit. Hopefully we’ll see a bit of action taken from WotC on the format soon, and the meta can truly thrive from there. What are your thoughts? Do you think these proposed solutions can help right the ship of the format? What changes would you make? Let us know in the comments!