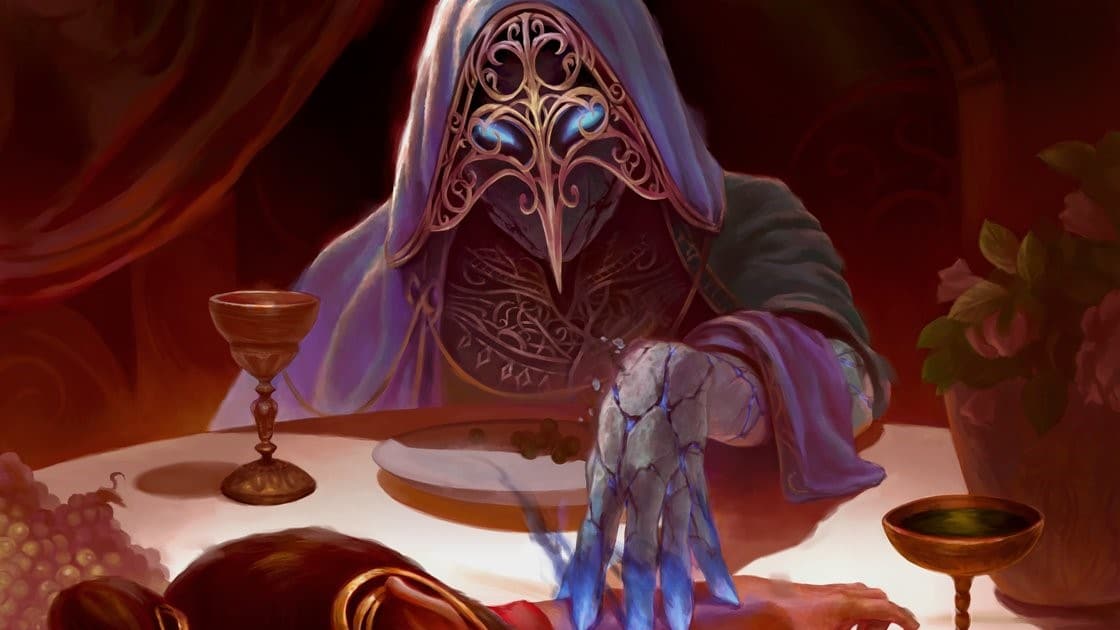 Free Drafts In MTG Arena Should Stick Around Forever

You may well have seen that Jumpstart: Historic Horizons has been pushed back a couple of weeks. It’s not the end of the world, as it gives us all a bit more time to save up gold to make the most out of the event, but it’s bad enough that Wizards have felt the need to offer something special as a way of making it up to us.

That something special happens to be a string of premier drafts of older sets. That means we’re visiting Amonkhet, Kaladesh, and Ikoria, which is cool. What’s cooler though, is that they’re allowing everyone one free entry to these events. That’s incredibly exciting, because MTG Arena doesn’t often have free stuff, but honestly, it’s something that should also become the norm.

One free draft in every draft

There aren’t many people out there who have good things to say about the economy in MTG Arena. With Wildcards being in short supply at higher rarities, the game requiring a fair chunk of time to grind if you don’t want to sink money in, and you can’t get rid of cards you don’t want.

Basically, there are a lot of ways in which the MTG Arena economy pales in comparison to a fair few other digital CCGs. It’s a sticking point and something that’s coming up more in more in conversations, and we’re hoping it’s also something that’s going to be dealt with and improved.

To be clear, we’re not expecting your first entry into every draft to be free after these three events, but we do believe that should be the case. Imagine being able to get into one draft for free every week, and how much that would help out the economy of the game, and how rewarding it is for you as a player.

How do free drafts help

So, aside from allowing you access to an event, which would help player engagement, how exactly do free drafts actually help?

Well, the first thing, and the most obvious one, is that drafts help you to build up your card collection. You get to keep the cards you draft, and that means you can choose things you need if you happen to be missing them. It also means you get more chances to play in drafts, and that’s great for your ability as a player, especially given how fun the format is.

On top of that, it helps boost your potential earnings substantially by allowing you to earn gems and packs the more you win. This is a decision that would literally only help out players on the surface of things, but that’s not the case if you look a little deeper.

How does this benefit Wizards of the Coast?

Now, everything so far has been a big boon for players, but we know that’s not how business works. However, by giving things away, people are far more likely to actually invest in the game. We’ve all probably played a far few free-to-play games, and the ones that people stick with tend to be the most generous ones.

If a game treats you well, and it’s fun to boot, then you’re more likely to spend money on it. Being free-to-play is a necessity for those who can’t afford excess expenditure, and they shouldn’t be punished for not being able to put in loads of money, but giving away things also encourages those who can afford to put in money to do so.

You’re far more likely to buy other drafts if you know that they’re good fun, and you’re also far more likely to know that if you get to play one every week for free. Being more generous benefits literally everyone, and while we can talk about dusting, trading up Wildcards, and plenty of other things until we’re blue in the face, none of those things have actually happened so far. This free draft thing though, that’s literally going on right now, and it’s a great way to enjoy different formats, but also to build up your collection a bit and maybe earn some gems too. It just makes sense.