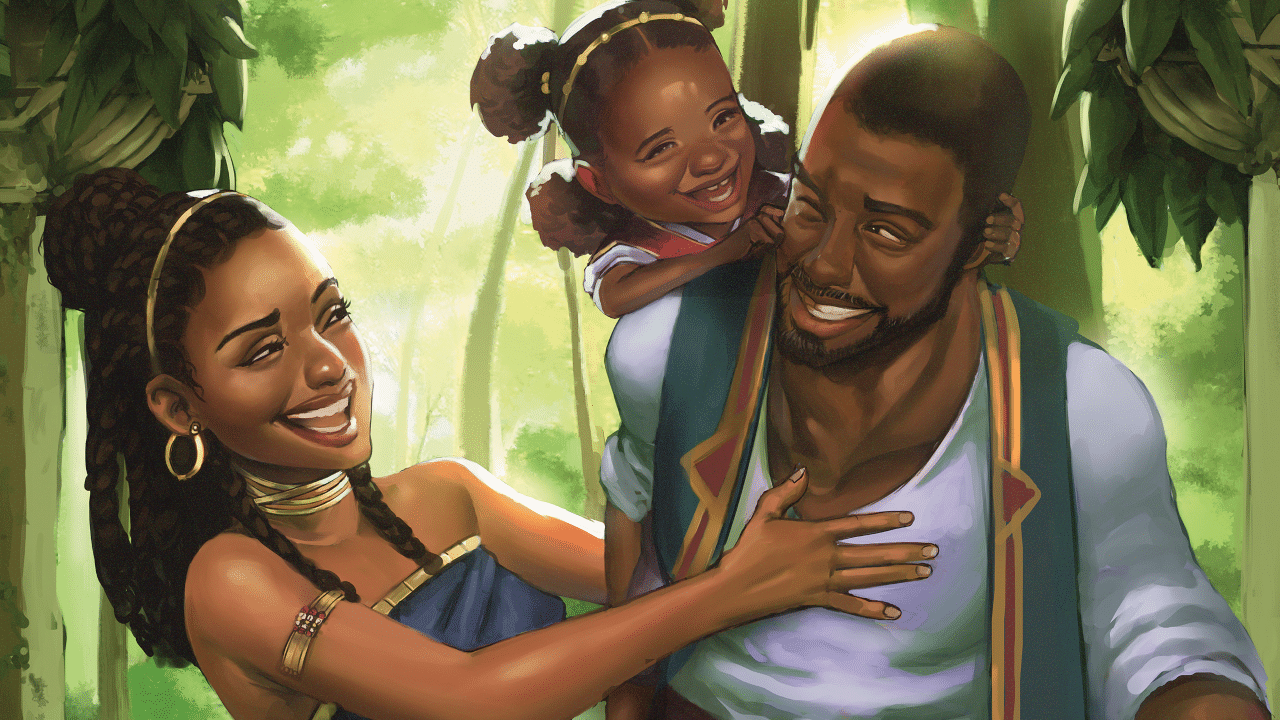 We are almost at the end of preview season for Magic: the Gathering‘s newest expansion, Innistrad: Midnight Hunt. Just today we got the 3rd and final planeswalker in the set revealed, and this one may cause some feelings in some people. Let’s look at this bad boy and break down if this “fan favorite” planeswalker is even good.

Welcome back Teferi to Standard! Now I know what you’re thinking. The last few incarnations of multicolored Teferi have been pretty toxic. Teferi, Time Raveler was incredibly oppressive and is a staple across any format he’s legal and Teferi, Hero of Dominaria was a staple in Standard, and sees a ton of play in Historic and other formats.

This version doesn’t seem quite as bad though, at least upfront. The plus 1 ability is primarily going to be used defensively to try and hold up some counter spell or removal. I’d imagine that we won’t have many creatures that we’ll be untapping, maybe some artifact. Tapping our opponent’s stuff is only good if we say have a creature that we want to try and force through a blocker, but not really ideal.

His -2 is Anticipate, which is fine. This can help us find some specific cards that help our current situation on the board, and can help filter unwanted lands to the bottom of our deck. Where he becomes a bit of a pain is if he gets to ultimate.

His ultimate is Seedborn Muse and a 1 sided Howling Mine in one ability. That’s pretty insane. So how will be looking to use the new Teferi?

A very easy home for this is in some kind of control shell. While it might seem bit ambitious, Jeskai or Esper control has some great tools coming in the set, that can help us to protect Teferi. We could also look at playing some kind of Tempo deck with Delver of Secrets and some token generators. This planeswalker definitely feels very fair and shouldn’t cause too many issues in the format.

With each new planeswalker that is printed, I always think about can we combo with it. One of the common combos in current standard in the Emergent Ultimatum deck is to get Vorinclex, Monstrous Raider and Professor Onyx or Valki, God of Lies and ultimate it right away. Well Vorinclex is still in Standard after rotation, and looking at good ol’ Teferi, it looks like we can wombo combo with Vorinclex. I’m not sure what the deck would look like, but the possibility is there.

I know that seeing another Teferi get printed gives some people mixed feelings, but hopefully Wizards has learned from past cards, and this one won’t be as egregiously toxic for the format. I think it’s a solid, fair planeswalker. What are your thoughts on it? Do you think this Teferi is going to break the format, or is it fine? Let us know in the comments