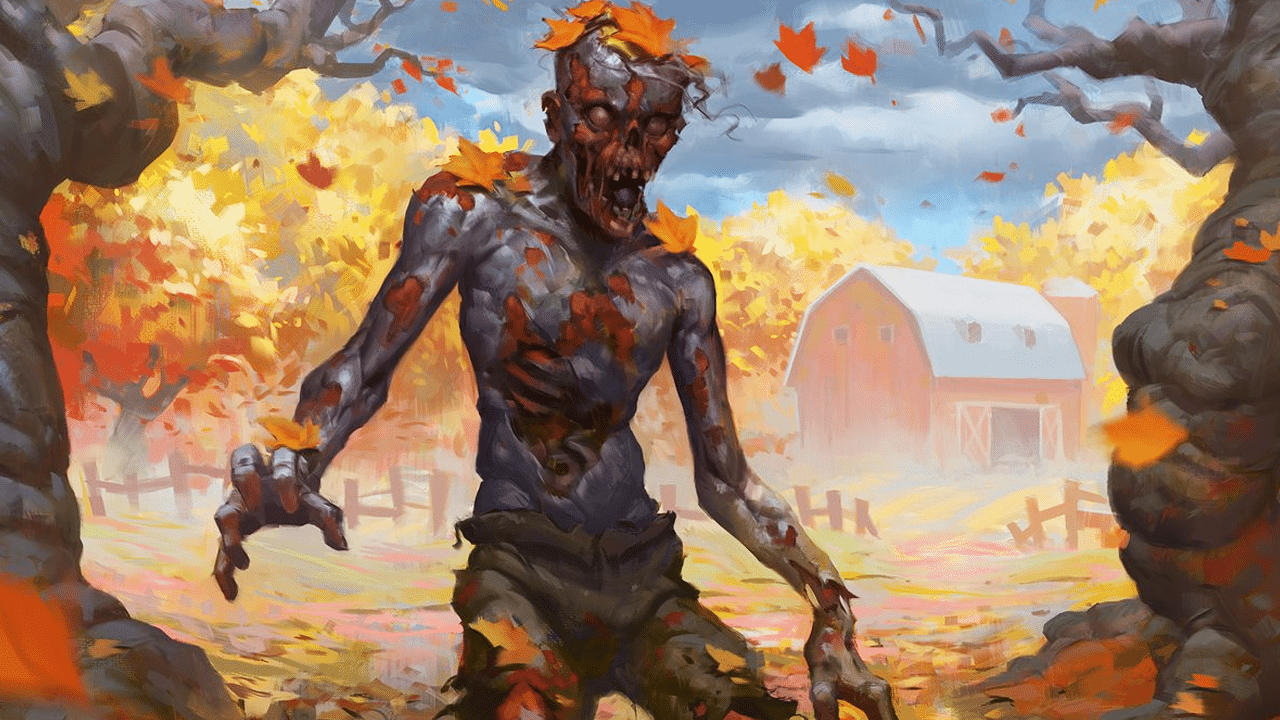 Do Zombies Really Need Another Lord?

We think it’s probably fair to say that Zombies are a pretty popular tribe in MTG. In fact, you’d be hard-pressed to talk to a Commander player who hasn’t at least messed around with them at some point.

We’ve built Zombie decks a few times ourselves because it’s hard to resist the tribe that refuses to die. They’re also one of the tribes that have some of the most absurd cards, and a vast array of lords to make everything hard to deal with. We love them, but do we really need another Zombie lord?

In amongst the spoilers from Innistrad: Midnight Hunt that we’ve had so far, is an unassuming Blue and Black two-mana 2/3 called Bladestitched Skaab. This Zombie Soldier is yet another example of the rather unpleasant work of the Stitchers of Innistrad, and they’re a three-armed humanoid creature that has blades for fingers on one hand, and has weapons being wielding or protruding from all over their body.

That’s not relevant to their ability though, which simply grants all of the other Zombies you control +1/+0. It’s not anything complicated, it just makes your side of the field stronger, and is rapidly becoming the kind of thing that Zombies seem to do all the time. What’s curious here, though, is that this isn’t a reprint of an old lord, but another new one.

We understand that this is going to be useful in draft, and we do love seeing Zombies as a Standard deck, but it feels a bit like overkill for players who play Zombies elsewhere already. The thing is, there’s already a lot of Zombie lords to choose from.

How did all of these Zombies get a lordship?

While this is probably not an exhaustive list, there are already too many lords for a Zombie deck. Don’t just trust us though, look at this:

You’ve then also got Graf Harvest, which gives menace, Liliana’s Mastery, which is an Enchantment which grants +1/+1, Necromancer’s Covenant, which grants lifelink, Zombie Master, which grants swampwalk and regenerate, and cards like The Scarab God and Lich Lord of Unx, both of which allow you to kill players using Zombies without even attacking. All of this is good, and they all make for a fun Commander deck, but it really does feel like there’s maybe too much synergy here?

We’re not against new lords getting printed, not at all, but Zombies really do have enough as it stands. It just feels incredibly odd to see another one when there are other tribes, ones that fit onto Innistrad, that could do with a little bit more love, or at least a new lord or too.

We’re not really sure who it is at Wizards that really likes this version of undead, and we respect them and are obviously happy for them, but when there are so many other wonderful tribes that could do with a bit of a bump, including the likes of Werewolves and Horrors, it feels really odd to see this tribe get yet more of a boost.

We realise we spend most of our time begging for new cards and whatnot, but this one time, we couldn’t help but notice that more Zombie lords is probably, if you’ll excuse the marginal pun, overkill. Zombies have enough support, and if you’re going to put lords into Standard, maybe use one of the multiple that already exists? Or not, just because we’re being a little bit grumpy doesn’t mean everyone else isn’t happy.