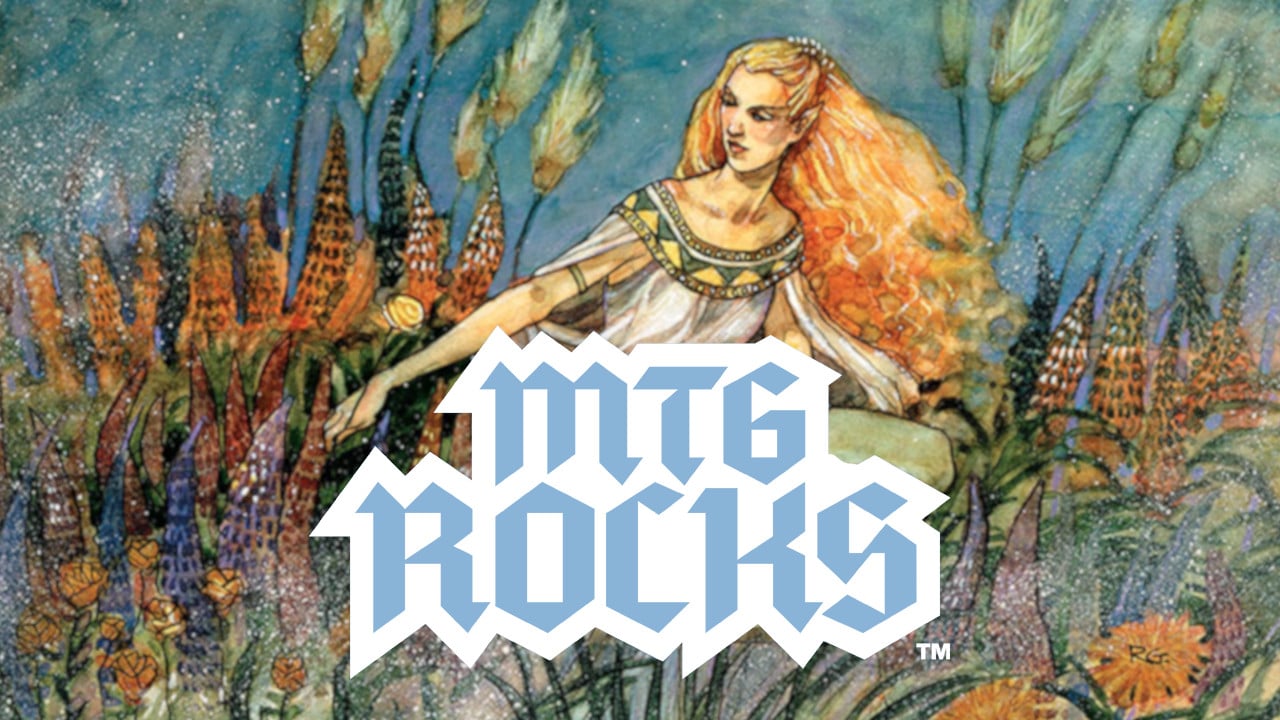 Unlock This COLOSSAL Commander Combo in MTG Crimson Vow...Here's How

A new, green mythic rare was spoiled from Innistrad: Crimson Vow and it is an absolute BEAST in Commander. At face value, this card looks like a massive, stompy threat. But it is also a part of a devastating combo with an old, innocuous enchantment card, Abundance.

This combo has been getting a lot of hype since it was discovered. Consequently, Abundance was nearly bought out and the few copies that remain are all priced substantially higher.

Cultivator Colossus can easily punch through blockers as it is a 7-mana creature with Trample whose power and toughness grow with the number of lands you have in play. But that isn’t the exciting part about the card.

The best part about Colossus is that when it enters the battlefield, you can put a land card from your hand into play tapped. When you do, you can draw a card and perform this effect again!

So, if we can figure out a way to continuously draw lands from our deck, we can keep putting them into play. The perfect card to pair with this ability is an old enchantment, originally printed in Urza’s Saga from 1998:

Abundance always seemed like a beautifully illustrated bulk rare to me. It does have an interesting effect, allowing us to filter our draws by land or nonland cards. Although this can be a great effect in casual Commander decks, I’ve often found the card a little clunky.

There’s certainly a lot of power in the massive amount of mana ramp this combo provides. But let’s look at a few Commander decks that could turn this combo into an actual win.

Best Commander Decks for this Combo

There are some great Gruul Commanders that are perfect homes for this land-avalanche combo. Combined with Toggo on the battlefield, every single land we put into play will create a Rock artifact token. This can easily amass to a lethal amount of damage if we have something like Reckless Fireweaver in play. And things can get even sillier if we play something like Kodama alongside Toggo.

Omnath, Locus of Rage has an insane Landfall ability. For every land that enters the battlefield, we create a 5/5 Elemental creature. This will easily generate an army capable of killing all of our opponents. Or, for a more immediate attack, we can play the Cultivator combo in conjunction with Tunneling Geopede to deal damage to each of our opponents for every land we put into play.

If our goal is to put every land in our deck into play, Tatyova and Aesi are both prime candidates to head our Commander decks. Both of them draw cards whenever lands enter the battlefield under our control. Therefore, if we put 30 lands into play, we’re drawing 30 cards on top of that!

It is worth noting that Cultivator Colossus’s ability must finish resolving before you can draw cards with either of these Commanders. (This is the same reason why Cultivator Colossus doesn’t go infinite with bounce lands like Simic Growth Chamber.)

But, after putting all the lands from your library into play, drawing that many cards mean you’ll be drawing only (powerful) spells. From here we can easily assemble a win, such as drawing the remainder of our library and then casting either of these two spells to win:

Other Cards that Synergize with Cultivator Colossus

There are so many cards that work great with the new Cultivator combo, many of which can enable us to potentially win the game on the spot.

Lotus Cobra and Tireless Provisioner can immediately generate us mana, despite Cultivator Colossus putting lands into play tapped. 30 lands mean 30 mana/treasures that we can use to win the game on the spot. And Amulet of Vigor works similarly, untapping every land that enters the battlefield from Cultivator Colossus, and allowing us to keep casting spells on the turn we combo off.