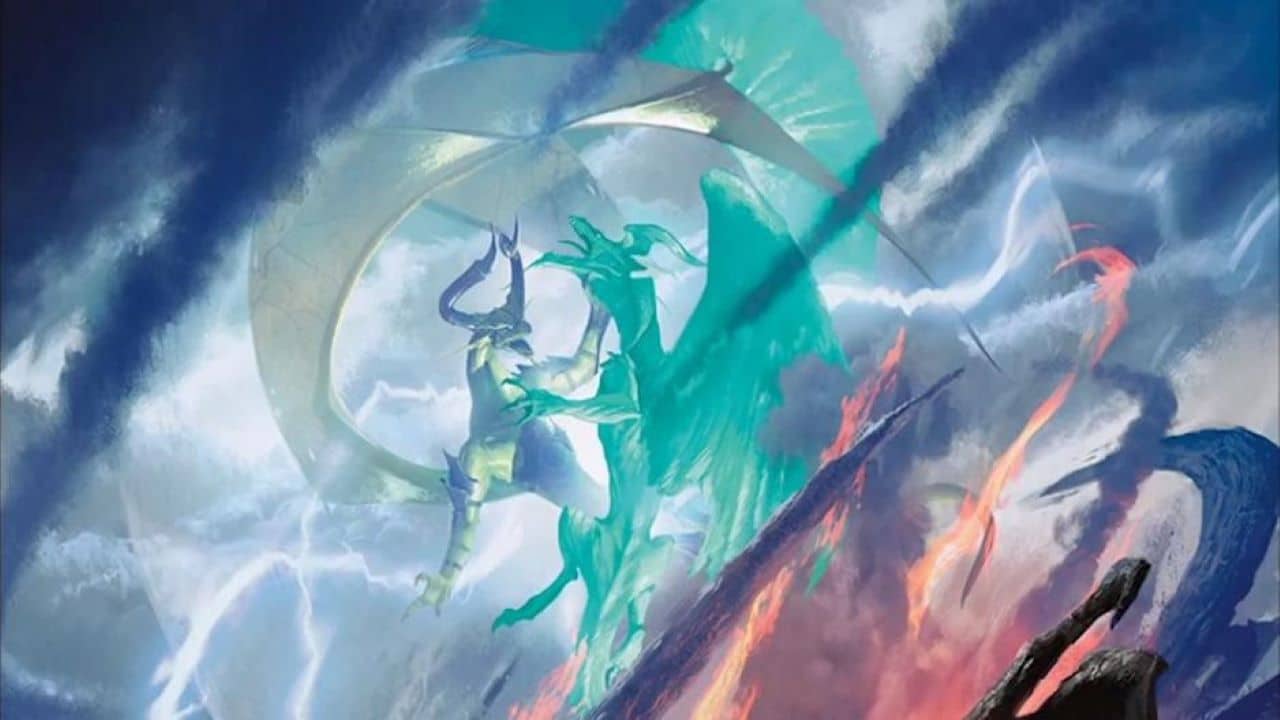 Crux Of Fate Artist Has Apologised For Plagiarism

We’ve talked a lot about art recently, with a few controversies coming out thanks to the Strixhaven spoiler season.

While the Faithless Looting art may evoke a good or a bad reaction depending on your personal tastes, we can all agree that the issues around the Crux of Fate art have been abhorrent.

Having reported on it when the issue came to light, we then saw WotC responding to the issue not long after. Well, the artist in question has now issued an apology.

Jason Felix has now posted a small thread on Twitter apologising for taking both Kitt Lapeña and Raymond Swanland to put onto the Mystical Archive Crux of Fate. You can read it below:

As you can see, Jason is very honest about what happened here, and seems to be genuinely sorry about it. It’s a far cry away from some apologies we see when things like this come to light normally, and hopefully, it’ll mark a better period for the artist themselves. It’s refreshing to see an honest apology that admits wrongdoing rather than trying to deflect blame.

Read More: Strixhaven has a lot of great Commander cards, but is that good?

Should the actual artists be credited on the card?

While it’s highly likely that the original print run has already completed a fair few times at this point, it would be good to see Kitt Lapeña and Raymond Swanland credited on any future printing runs of this card for their artwork.

Whether or not this is something that Wizards of the Coast will do remains to be seen, but it’s most assuredly the correct thing to do when something like this happens.

Hopefully we can get through the next few months without anything else like this happening. Who knows though, we’ll see as more spoilers come out along with whenever the next load of spoilers come along.

*MTG Rocks may receive a small commission if you click a link from one of our articles onto a retail website and make a purchase. As an Amazon Associate, we earn from qualifying purchases. For more information, see our Cookie Policy. All prices listed were accurate at the time of publishing. 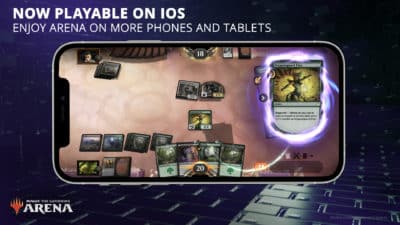 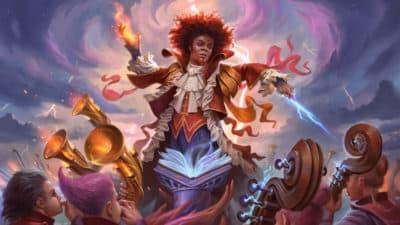 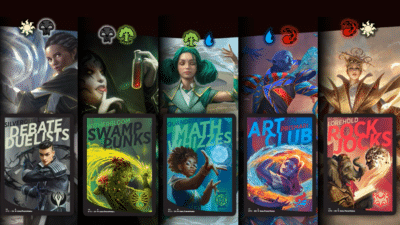 Strixhaven: School of Mages The College Cup and The Return of MTG Arena Sealed Open are Coming