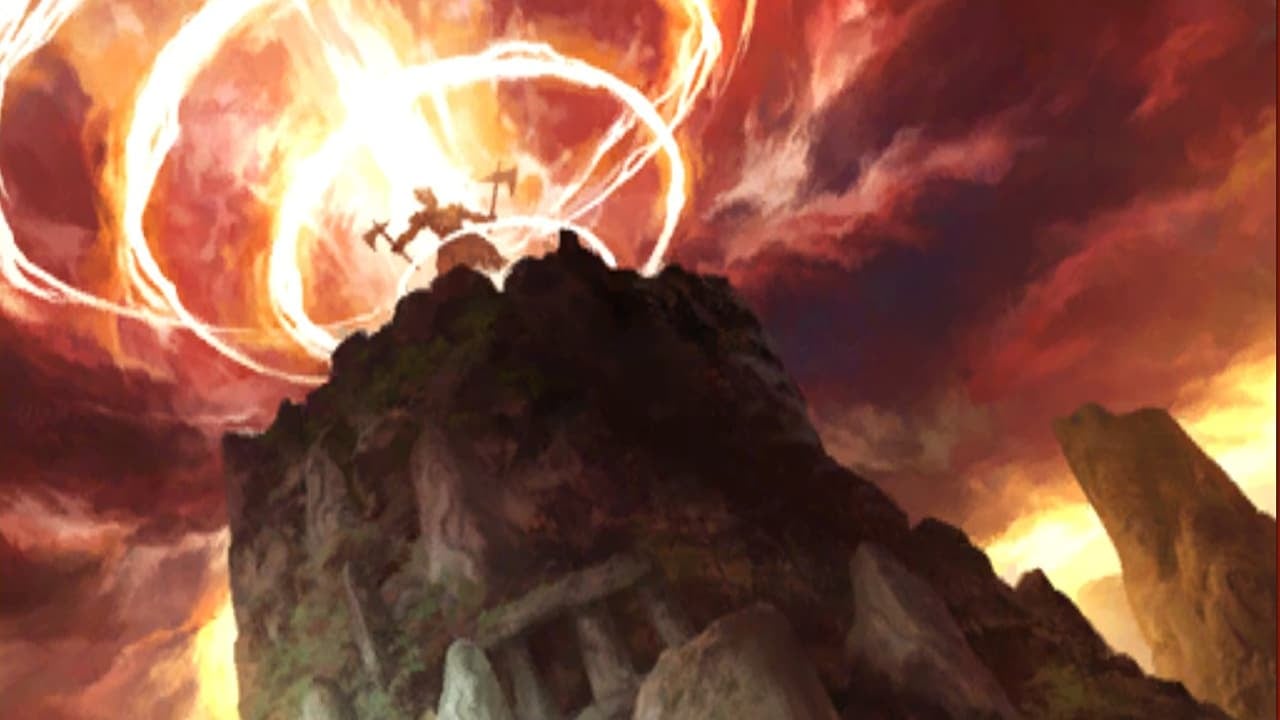 Alchemy Horizon: Baldur’s Gate’s brief spoiler season has come and gone. Alongside a trio of new mechanics, the designed-for-digital set also saw the return of the cleanup step. This is the second time the cleanup step has been mentioned on a card in over 20 years. First appearing on paper back in 1996, the cleanup step has only recently appeared on Alchemy cards.

Where Did the Cleanup Step Go?

Despite not being mentioned on a card in over 20 years, the cleanup step has always been with us. As the second and final step of the ending phase, the cleanup step is where players discard back down to their maximum hand size, the damage is removed from permanents, and effects that say “until end of turn” and “this turn” stop applying. The cleanup step was first mentioned in the Alliances set on Thawing Glaciers.

After Drake Haven’s trigger is placed on the stack, priority will be passed to the next player as usual. This allows players to cast instants, spells with flash, or activate eligible abilities in response. Following all that action, another cleanup step is created. If triggers continue to be activated and more spells are cast during that cleanup step, another cleanup step will be created once more.

This process can continue infinitely with surprising ease by playing both Brallin, Skyshark Rider and Curiosity. The Gitrog Monster, a staple in cEDH, can also effectively use cleanup step shenanigans. By discarding Dakmore Salvage during the cleanup step, Gitrog turns into an engine for Dredge decks to put their entire deck into their graveyard during the end step. Then that’s where the fun begins.

Thankfully, since returning in 2021, the cards that refer to the cleanup step haven’t been causing untold chaos with infinite combos. If anything, as designed-for-digital cards, they’re rather tame.

In Alchemy Horizons: Baldur’s gate, it’ll only cost you three mama to make the cleanup step matter again. With Uthgardt Fury, you get to deal four damage to any target and stop one of the cleanup step’s primary functions, removing damage from creatures.

Rather than being a fair symmetrical effect, only damage on your opponent’s creatures isn’t removed. This makes Uthgardt Fury utterly devastating in Gruul and burn decks. Alongside dealing a reasonable amount of damage, opponents will have to seriously consider how they attack and block thanks to this Enchantment. We expect to see Uthgardt Fury a lot in Alchemy. That is, so long as it doesn’t get rebalanced before its time.

As we’ve alluded to, this isn’t the first time that cleanup step-altering effects have been introduced to Alchemy recently. Last year, Innistrad: Midnight Hunt Alchemy introduced the Patient Zero to the much-maligned format. Despite sporting a similar effect, where “damage isn’t removed from creatures your opponent’s control during cleanup steps,” Patient Zero sees very little play. As a 2/2 creature, Patient Zero is simply too weak. However, the same can’t be said for Uthgardt Fury.

Thankfully for Standard players, it is likely that this effect won’t be coming to paper anytime soon. Similar to the designed-for-digital mechanic Perpetually, Uthgardt Fury would make keeping track of a creature’s current stats incredibly difficult. As a result, the mechanic of damage not being removed during the cleanup step is likely to stay Alchemy only.

Read More: This New Baldur’s Gate Card Is Simply Too Much!