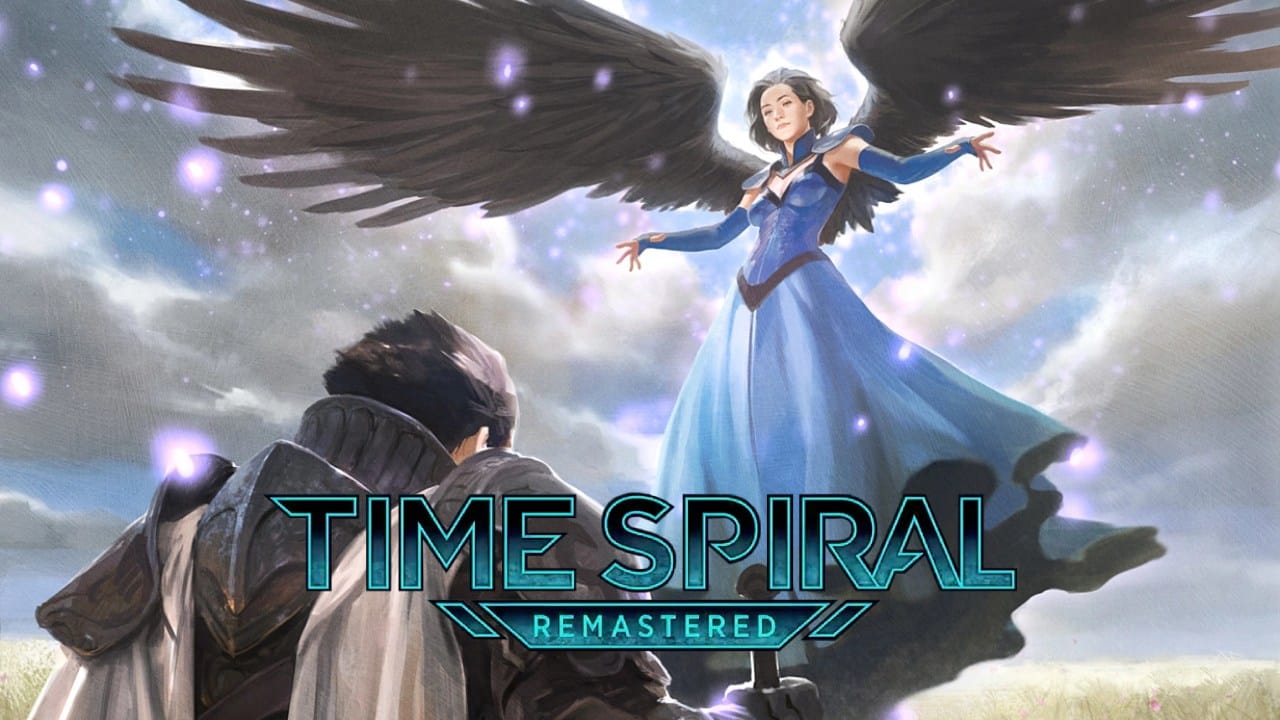 Time Spiral Remastered preview season is now among us! Kicking off the previews earlier this morning are a bunch of White cards previewed by iyingdi.com and MashableUK.

There will be a total of 121 timeshifted cards that are a specific selection of cards similar to the original Time Spiral “outside the set and outside of time” approach. These timeshifted cards feature Modern cards in the original (pre-Modern) card frame and use the purple expansion symbol. Also, these new premium foils will have the classic “shooting star” watermark which was previously used on pre-Modern set foils.

While the preview season has only begun, Return to Dust sees plenty of application in Commander since you care about removing enchantments and artifacts. Having regular printings ensure players can access these with ease.

Mana Tithe sees fringe play in Modern as a reactive answer to those who don’t play blue– such as in Bogles. Time Spiral Remastered looks to have something for every kind of player regardless of their background in the game.

As previewed by MashableUK, Ivory Giant and Angel of Salvation are featured in Time Spiral Remastered. With Restoration Angel getting the timeshifted treatment and citing the old promotional artwork.

It seems from this handful of previews we’re going to get an Angel theme within the set –which could propose an interesting Draft archetype in Time Spiral Remastered Limited.

Be sure to check out our full spoiler section for Time Spiral Remastered as these will be updated as and when the previews drop.