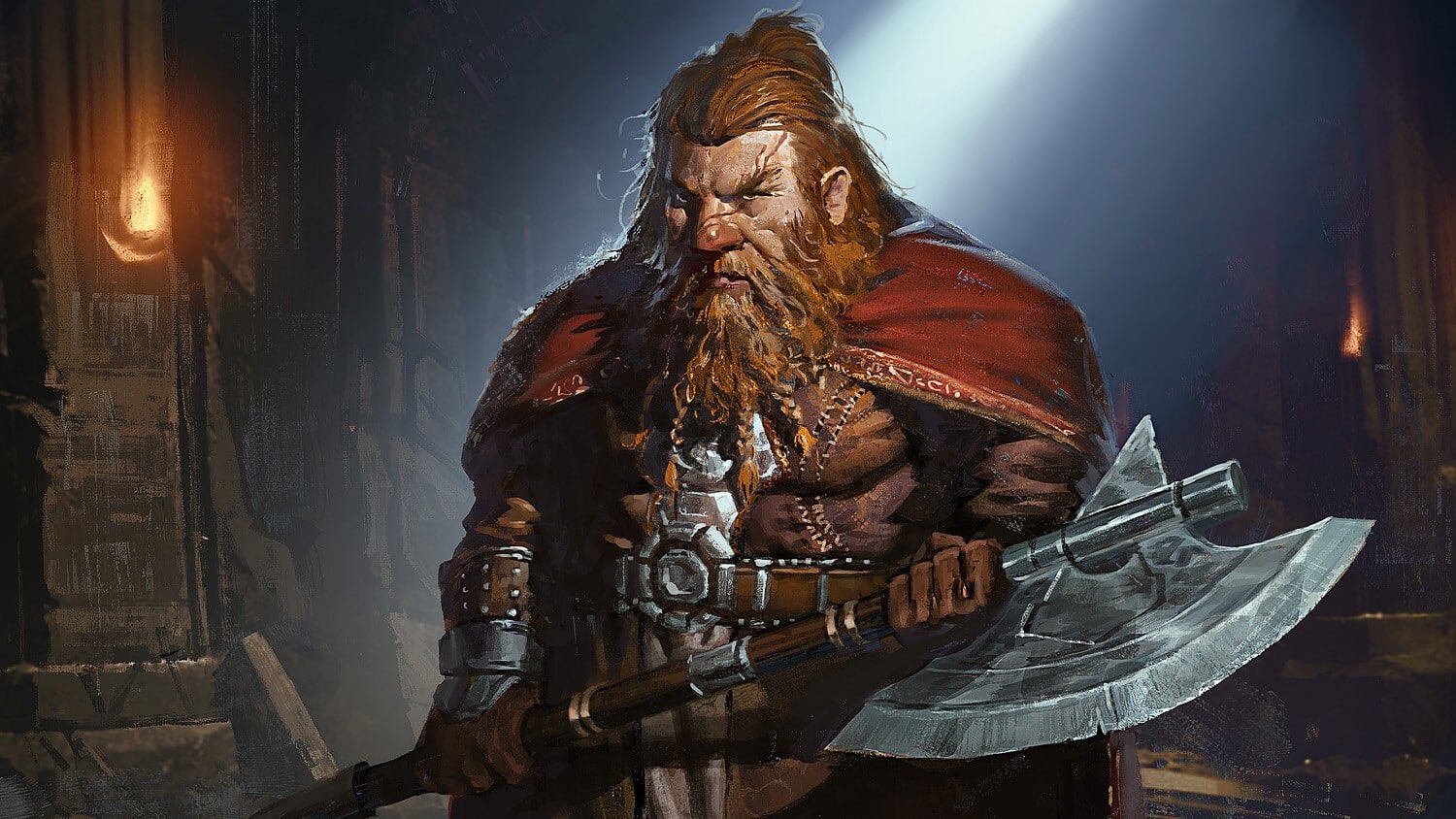 10 Amazing Red Commander Cards For Under A Dollar

If you’re in the market for some budget Red Commander cards then we’ve got good news for you; you can click on articles relevant to the specific thing you’re looking for. Good work!

We’re huge fans of MTG here at MTG Rocks (not a huge surprise), but we’re also huge fans of not spending loads of money unless we really have to. With that in mind, here are some incredible Red Commander cards for under a dollar.

Read More: 10 Amazing Green Commander Cards For Under A Dollar

10 amazing Red Commander cards for under a dollar

As ever, we’re kicking off with a shoutout, and this time around, we’re giving that shoutout to Sarkhan’s Unsealing, which is a four mana enchantment that deals damage to stuff.

View at TCG Player
Sin Prodder is a three-mana 3/2 with menace. It’s also a Devil, which is a relevant Creature type if you’re specifically aiming for tribes with not enough support.

Also, you get to reveal the top card of your library in your upkeep and then draw it unless an opponent takes damage equal to its mana value. We like card draw a lot, but we like card draw that also threatens our opponent’s even more.

Read More: Select MTG Commander Decks Are Now At Their LOWEST Price Ever On Amazon

On the subject of card draw, you’ll struggle to do it better in Red without using a wheel of some sort. Magus of the Wheel is a three-mana 3/3, nice.

Also, you can pay two mana and sacrifice them to have everyone discard their hand and then draw seven new cards. We like to use this when we’ve got no hand to speak of, but you can also do a lot of really silly stuff with wheel cards in Commander.

Attacking a lot is a Red staple. Well, Relentless Assault is a four mana Sorcery that’s going to let you do just that, especially if you can copy it or get it back from the graveyard or something.

You see, it has you untapping all of your Creatures that attacked this turn, then giving you an extra Combat Phase after the current Main Phase, and then gives you another Main Phase after that. If you can manage to loop this somehow, you can just take really long and aggressive turns.

Getting mana is nearly always a good thing, and Runaway Steam-Kin is a very good way to get a lot of mana. It’s a two-mana 1/1 that gets a +1/+1 counter on it as long as it has fewer than three +1/+1 counters on it.

Then, you can remove three +1/+1 counters to add three Red mana to your mana pool. If you’re playing decks with cost reduction, it’s actually really easy to just use your entire hand with no issue whatsoever here, and that’s a great time for everyone involved. Well, it’s a great time for you. Who cares about everyone else?

Commander is the best format because it allows you to play six mana Enchantments that don’t do anything when you cast them.

Warstorm Surge is one such Enchantment, and it makes it so that whenever a Creature enters the battlefield under your control, it deals damage equal to its power to any target. This includes tokens, copies, and whatever else you can generate, and that makes it very easy to kill off everyone.

View at TCG Player
Etali, Primal Storm is a six mana 6/6 Dinosaur. You can actually use them as your Commander if you want, but they’re good basically anywhere.

That’s because they read, “Whenever Etali, Primal Storm attacks, exile the top card of each player’s library, then you may cast any number of spells from among those cards without paying their mana costs.” Getting free spells is one thing, but managing to get it from each player’s deck is infinitely better.

View at TCG Player
Guttersnipe isn’t good in every kind of Red deck, but the ones it is good in, it’s absolutely backbreaking.

For three mana, you get a 2/2 that deals two damage to each opponent whenever you cast an Instant or a Sorcery spell. It’s so easy to just churn through cards if you’re playing the right kind of deck, and you can combine this with something like Runaway Steam-Kin for some truly brutal turns.

It’s absurd that this card is as cheap as it is. Daretti, Scrap Savant is an excellent Planeswalker that you can also use as your Commander, and they’re an auto-include in any Artifact deck you might want to play. They cost four mana and come in with three loyalty.

Read More: Will Chatterstorm be Banned in Pauper?

View at TCG Player
Sunbird’s Invocation is a quintessential Enchantment in Commander. It once again costs six mana to play, and does nothing when it comes into play. However, it also lets you play stuff for free from your deck.

“Whenever you cast a spell from your hand, reveal the top X cards of your library, where X is that spell’s mana value. You may cast a spell with mana value X or less from among cards revealed this way without paying its mana cost. Put the rest on the bottom of your library in a random order.” That’s a truly obnoxious ability to have in play, and you’re going to be constantly riding through value town if you can keep it from being destroyed.

Our final pick upgrades every Red thing you have, basically, which is a very good starting point for any Red deck. For four mana, Torbran, Thane of Red Fell is a 2/4 Dwarf who looks a lot like Gimli.

As long as they’re in play, any Red source you control that deals damage to an opponent or a permanent they control deals an extra two damage. It means that you can hit someone for one damage, and they’ll take three. Red is very good at making a lot of tokens without much effort, and Torbran turns those nuisances into genuine threats with no problem.