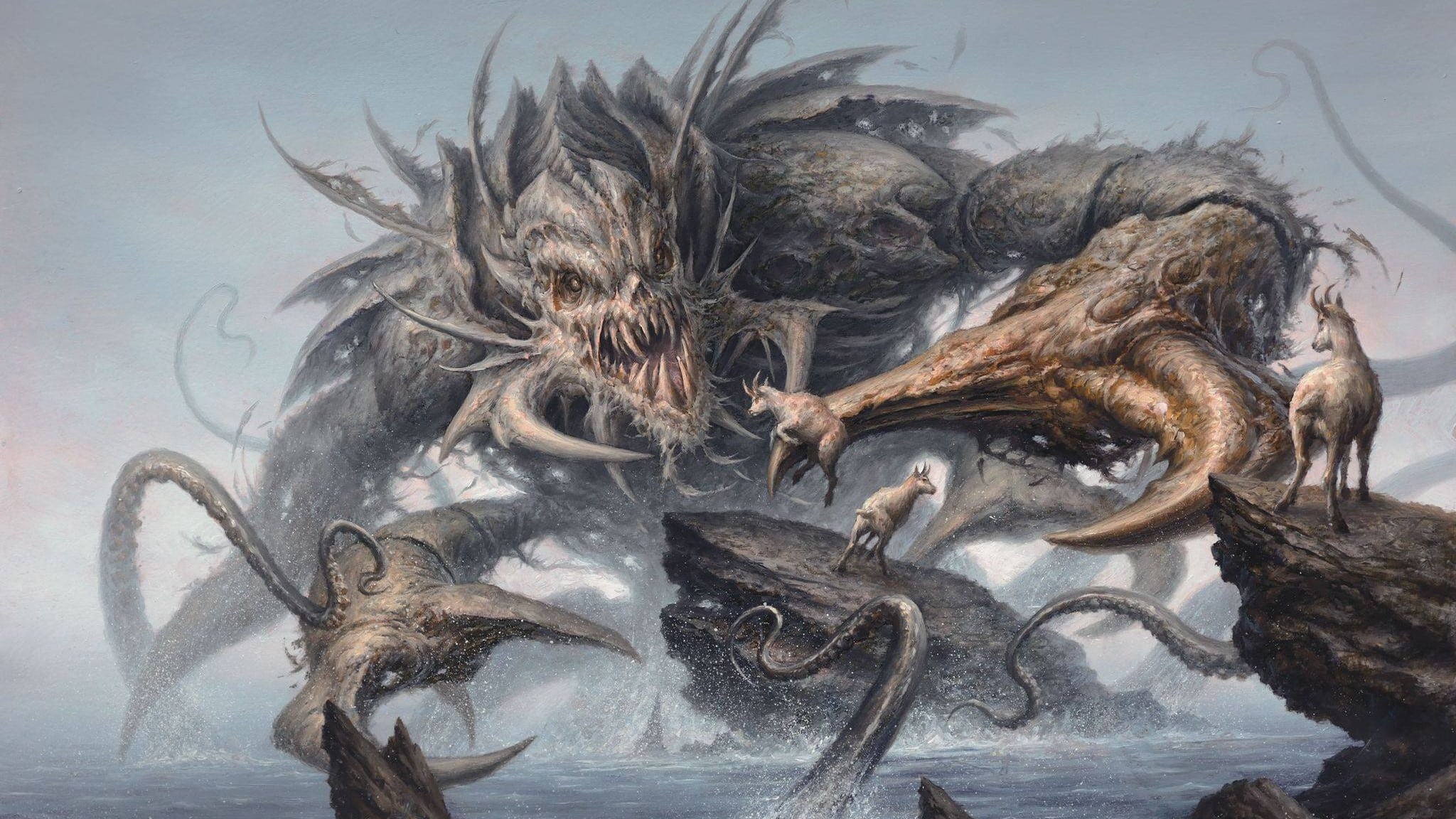 Zombies Are Straight-Up Silly In Commander These Days

This isn’t a huge surprise really, but during the Innistrad: Midnight Hunt Spoilers, we wrote about how Zombies didn’t really need another lord. Frankly, it’s one of the most well-supported tribes in Magic, there are a plethora of lords to choose from, nearly all of whom are good, and there are loads of cards that benefit them too.

It’s also no surprise that we’re back again writing about how they really don’t need the extra toys now given to them by Innistrad: Crimson Vow. There are a few good cards we’ve seen in the set that once again bolster the quintessential undead tribe, but two, in particular, are almost too good. That’s saying something given that Rooftop Storm exists.

The undead are flying…

First is Geralf, Visionary Stitcher. Geralf is a three-mana blue 1/4 that allows you to pay one mana, tap them, and sacrifice a nontoken creature to create an X/X blue Zombie token where X is the sacrificed creature’s toughness. That’s fun, but the power lies in the fact that they also have a bit of text on them that reads, “Zombies you control have flying.”

Zombies, traditionally, don’t have wings. That’s not even just in MTG, that’s across nearly every form of media that they’re represented in. That’s because ground-based Zombies can be defeated by barriers and big old walls, but ones with wings would be absurd.

Giving all of your Zombies flying is such an absurd way to get your horde of corpses through your opponent’s defences. They’re just not a tribe that usually has access to this kind of evasion, because they’re already a pain to kill, and often come back multiple times. When you throw in the ability to fly too, it’s just very silly, and frankly, another monstrous addition to the Zombie army in Commander.

Read More: Dracula Is Yet More Proof That Wizards Can Nail Crossovers

They are also multiplying

We also got Necroduality. This is a four-mana blue enchantment that reads, “Whenever a nontoken Zombie enters the battlefield under your control, create a token that’s a copy of that creature.” Doubling your now flying Zombies is a very easy way to ensure you obliterate anyone not on your side in a game of Commander.

Also, and this is important, it doesn’t say Zombies you cast, they only need to enter the battlefield. That means this is obscene when combines with cards like Zombie Apocalypse in a way that’ll decimate your opponents.

These two cards are yet more obnoxious tools in a Zombie player’s toolkit, and while we do like to see tribes getting love in Magic, we are once again uncertain that Zombies really need the help. They’re already one of the most popular tribes in MTG, and we feel as though it would make more sense to put these kinds of tools in a Spirit deck, or even Werewolves somehow. Innistrad is more than just Zombies, and while the other tribes have all had a few boons from these two sets, Zombies seem to be rising to the top.

Read More: Mono-Black Is The Color To Beat In Commander