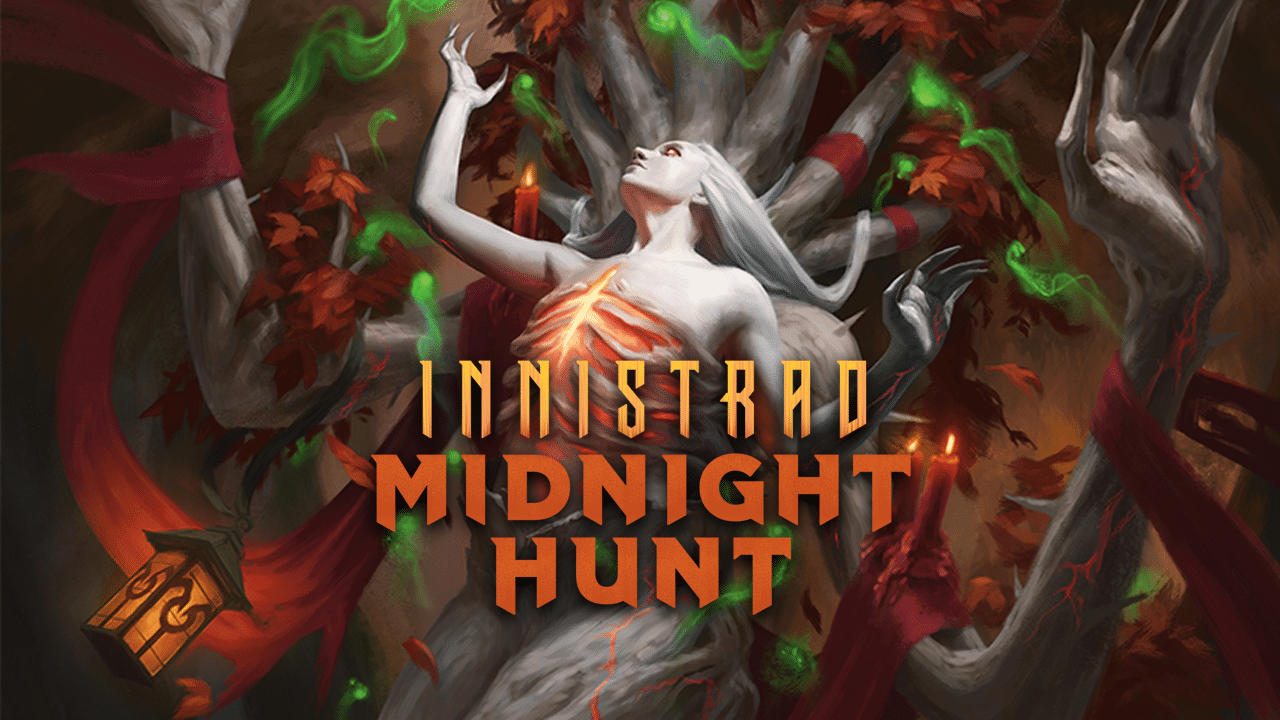 You Should Be Playing This Powerful Planeswalker In Standard

In this new world of Standard, players are working on what decks are viable in this new metagame. The usual go to is some form of an aggro deck that has a lot of consistency. It used to be Mono Red, and it feels that Gruul and Mono Green have taken up the mantle in that spot. Either way, one new card from Innistrad: Midnight Hunt is making massive waves in the new meta, and you need to be playing it.

Wrenn and Seven was previewed very early on in the season, and it was unclear as to exactly how good the card would be. It has some powerful abilities, but until players were able to get in and test the card in different builds, we wouldn’t exactly know.

Now that we have had a few days to get testing, It’s looking like Wrenn and Seven is going to be a huge player in the format. There are a few decks that are playing Wrenn and they feel incredible to play. We talked about the various Gruul decks that were performing well over the weekend, and are great to ladder with, and we have another deck that’s really utilizing Wrenn to it’s full potential.

The Selesnya Ramp deck that we’ll be looking at today comes to us from Zan Syed, and I think that this is the best version of the deck. There’s a few others out there, but I think this version plays the best cards for the deck.

This version is really a hardcore landfall deck, and we can draw some pretty similarities to other cards. Storm the Festival is a cross between Collected Compnay and Hour of Promise and Felidar Retreat is effectively Field of the Dead. Very quickly we can assemble a massive board state of tokens and creatures, and gain a good amount of life in the process thanks to Prosperous Innkeeper.

There’s a few other options where Wrenn and Seven can be used. First off, there’s probably a Simic or Bant Ramp deck that looks to power out lands just like the Selesnya version, but we can include cards like Quandrix Cultivator and Koma, Cosmos Serpent. The other is that we can play into Wrenn’s +1 ability as a Mulch, and try to play into cards like Old Stickfingers.

We are still early in the format, but playing Wrenn and Seven felt really really good. In tandem with cards like Esika’s Chariot, decks feel really strong. Even against decks like Mono white Book of Exalted Deeds, the card performs incredibly well and you definitely need to be playing this card.

What are your thoughts on this card? Have you given it a shot in your decks? Let us know in comments!