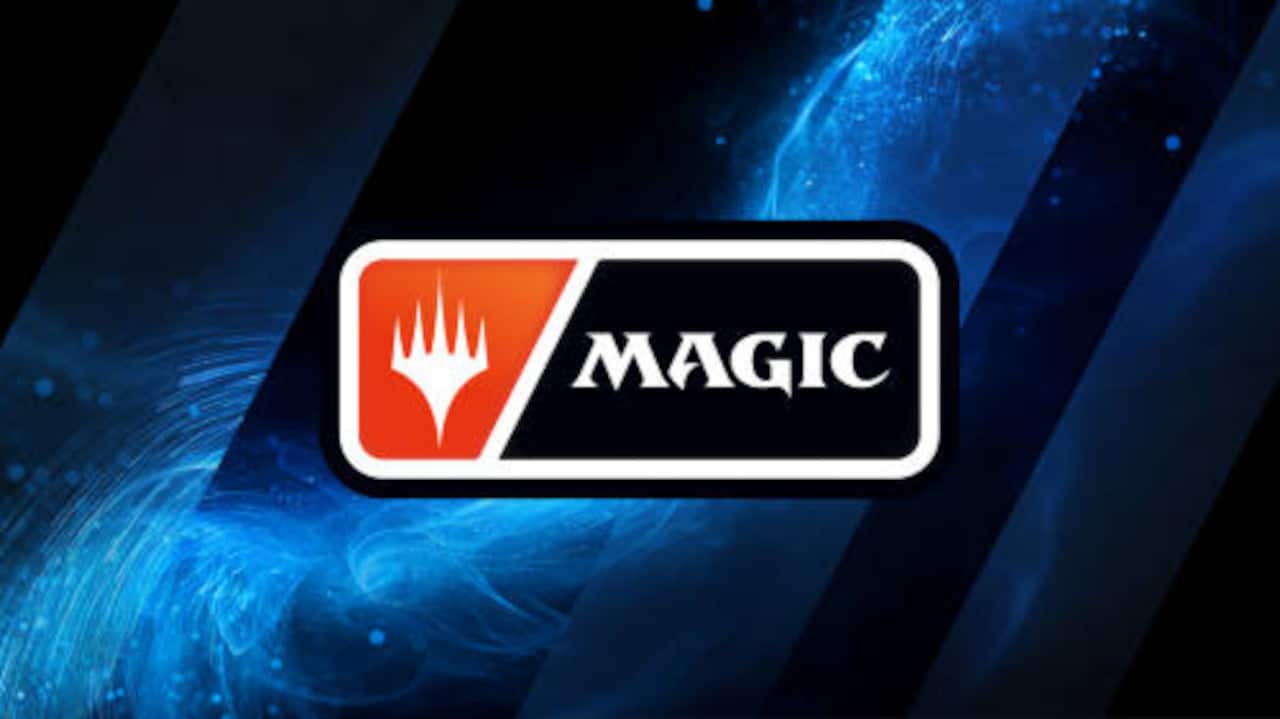 Wizards of the Coast Partners with Online Tournament Organizer

In a surprise announcement today, Wizards of the Coast has partnered with an online tournament platform, Matcherino. This comes in the midst of a lack of professional organized play announcements, a return to in store play, and a major controversy surrounding a few organizers on another major 3rd party platform, MTGMelee.

To kick off the partnership, Wizards is partnering up with Team Liquid to celebrate Crokeyz joining the team with a free Magic Arena tournament!

The event will be a 2 day Standard event, where some Magic Arena gems are awarded to the top 32 finishing players. The event will start at 2 AM CST (10 AM BST) on Saturday Sept 25th. Make sure that you go and register and sign up because the cut off for entry is this friday, Sept 24th at 9 PM CST.

The other cool thing that this partnership between Matcherino and Wizards of the Coast provides the community is the ability for stores and organizers to apply to become Tier 1 partners to run officially supported events on Matcherino. Benefits of becoming an organizer on Matcherino include a lot of the logistical work being done by the website, such as brackets, payouts, and more. Tier 2 organizers and Higher can get Gem codes for Arena for prize support as well. If you or a store you know is interested, head over to the Application Page to apply for Partnership.

This is a very cool move from Wizards as this helps promoted grass roots events of all competitive levels and also helps folks who don’t have a local game store near by them or those who don’t feel safe gathering at a game store to still get some tournament Magic play in at their leisure. What really remains to be seen is how this platform functions in comparison to MTGMelee, and whether or not the community will partake in events on Matcherino.

What are your thoughts on this? Do you like having a diversity of platforms where you can participate in Magic tournaments, and is this a good first step to establishing a new Organized Play system? Let us know in the comments!