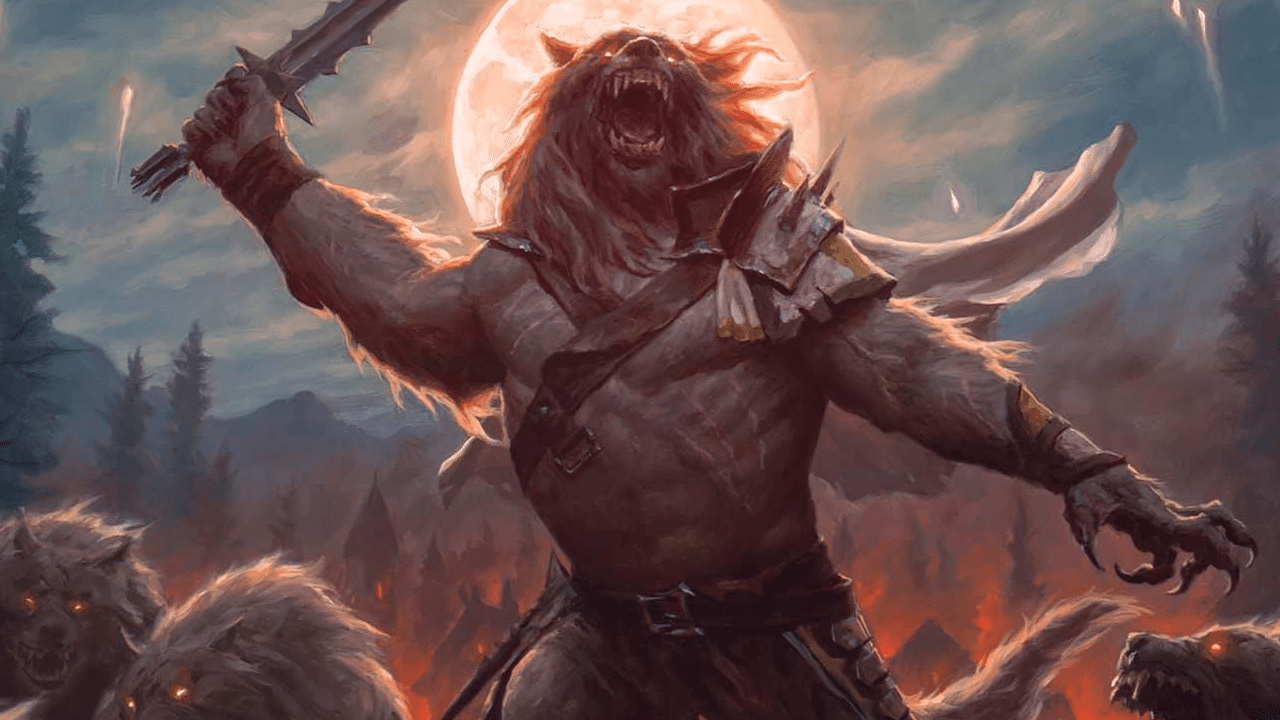 Wizards of the Coast Announces MTG Challenger Decks For 2022

Today, Wizards of the Coast announced the challenger decks for 2022. We’ve seen Challenger decks in the past generally be Standard, with a deviation of that with the Pioneer Challenge deck series coming out last year. While we don’t have the full lists for these decks, we do know the 4 archetypes for the decks.

First up is Mono White Aggro. We’re seeing that this deck is a top contender in the format. It’s not terribly expensive to put together either, so upgrades will should be reasonable.

The next deck in the line up is Dimir Control. We see Iymrith, Desert Doom on the box art, so my guess is that this version of the deck may be a touch outdated. Current versions of this deck are playing Lier, Disciple of the Drowned and Sedgemoor Witch as its creature package. What’s nice here is that Dimir Control can hold it’s own, but also be a great base for Esper or Grixis Control as well.

The third deck is Rakdos Vampires. While the deck was doing some work early in the format, it’s fallen off quite a bit in favor of Jund Midrange. While the deck still does have some great synergies, this is probably a good pick up for your Friday Night Magics.

Lastly, we have Gruul Stompy. My guess is that this is a variation of the Gruul Werewolves deck. This is a deck that I think again has fallen out of the metagame, but it’s generally a decent sleeper contender for events. The deck has a lot of consistency and can have some very fast draws, so this is another strong pick up.

READ MORE: *UPDATED* This MTG Deck Box is the Coolest One Ever – Kickstarter!

If it were me, I’d look to pick up the Mono White Aggro Deck if I’m playing in any bigger events. It’s definitely the most competitive of the offerings here, but all of them are definitely great.