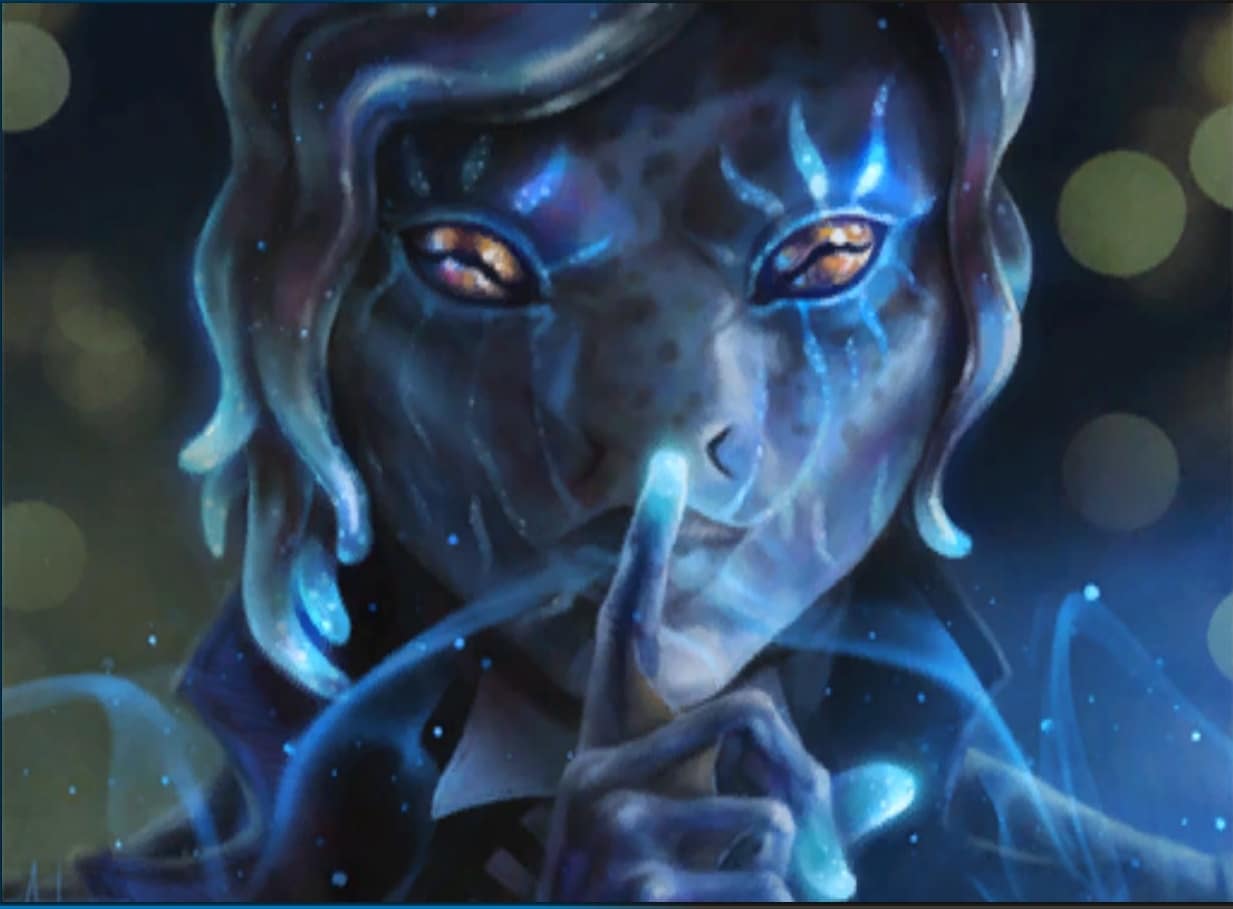 Wizards is Trying to Revive this Dead Format. Will it Work?

As Baldur’s Gate spoilers come to a close, Wizards is moving on to their next set of spoiler cards. The New Capenna drop for Alchemy on MTG Arena is coming soon, and while the new cards are cool, is this really going to help the format?

Alchemy has been really unpopular with the community in recent times. New spoilers aren’t even getting members talking about a format. With spoilers typically being the most exciting thing in the game, this is a really bad sign.

What is interesting, however, is a discourse as to what would bring this format back.

How to Revive a Dead Format

In order to revive a format, we first have to understand what the issues are. The biggest problem for MTG Alchemy at the moment is a lack of access. This format is incredibly expensive to get into. The cost of Wildcards on MTG Arena is quite high and the gameplay, up to this point, has been mediocre. Hopefully, the release of these new cards will fix the gameplay problem, but the accessibility issue is going to be a lot harder to fix.

Wizards is trying to combat this by creating a hybrid Alchemy Draft format to up the accessibility of the Alchemy cards. I think this will be slightly helpful, but its only targeting a demographic of players who are able to go infinite in their drafts. Those players aren’t going to have an issue with wildcards in the first place. The cue is only lasting for one weekend too. If they wanted to maximize accessibility, I think creating a quick draft que with this layout would be the most beneficial option. The second change is more beneficial: Wizards plans on shifting more Alchemy cards to uncommon. This should help those who want to play Alchemy but don’t have the wild cards to support it.

The biggest bar to access for Alchemy for the majority of the player base is rather simple. Alchemy is only playable on MTG Arena. Anyone who plays MTG knows that Commander is the game’s biggest potential audience. Commander is format that, really, is only played in paper. This eliminates a huge amount of the community right out of the gate. The minor upside to this is that Arena can create a format that is targeting a specific demographic of players. The problem is that Alchemy doesn’t appeal to any demographic right now.

The second issue with Alchemy is that there is no premier play for it. With nothing for players to aspire to or chase after, the player base for Alchemy isn’t going to be very supported. Content Creators don’t have a reason to cover the format. There is a small benefit of being able to emerge victorious with some pretty fun brews since the meta may be heavily unoptimized, but the player base will be extremely small. This is not what a good format looks like.

A fantastic example to look at with a recent format that was very dead, and is now considered a flagship format, is Pioneer.

Dimir Inverter was a deck that quickly took over Pioneer in the months before Covid hit and locked down the world. The game plan was to get Inverter of Truths out and flip your deck over. From that point, win the game with Thassa’s Oracle or Jace, Wielder of Mysteries . Sounds powerful? It was so obscenely strong that it completely dominated Pioneer. This turned Pioneer into an extremely unappealing format to play. Covid hitting also caused the majority of premier play for Pioneer to disappear as MTG pushed Arena as a workaround to Covid.

With this in mind, the problems in Pioneer were playability and there being no real goal to drive towards. Lack of access was a more minor problem with Covid, but even if that weren’t the case, Pioneer would still be dead in its current state.

The first step was for the ban list to update. There wasn’t a way to solve the playability issue without banning a piece of the Dimir Inverter deck. Inverter of Truths is banned. There were other bans between now and then, like Balustrade Spy , but the point has been made.

The accessibility problem ended up solving itself. As the world became more adept at dealing with the repercussions of Covid, we are able to host in-person tournaments again.

The Premier play issue was solved by Wizards dictating Pioneer as its new paper flagship format. Most of the Regional Championships (if not all) coming up will be Pioneer.

Interestingly enough, there is already discourse on Pioneer slipping back into an unhealthy place. People are still exploring Pioneer regardless. This is due to the excitement that Wizards generated around Pioneer by promoting it as a flagship format. As long as a format is competitive by nature, we need a goal to shoot towards. Alchemy has no goal yet.

Let this stand as an example that Wizards is capable of reviving dead formats and bringing them to the forefront of the game.

What Needs to Change?

The three major concerns with MTG Alchemy at the moment are quality of games, accessibility and competitive support. The first two problems need to be solved for the third to have the most success driving traffic to the format.

MTG Alchemy is the most updated format in all of Magic. This is reassuring. The ability to digitally change cards on the fly gives the format a lot of potential here. Digital changes are a new idea that the community hasn’t accepted yet. It is wildly successful in other card games. This is not a bad thing.

Accessibility is going to be the big problem that becomes very difficult to resolve. As spoilers stand right now, there are still a lot of Rare and Mythic cards.

Some spoilers are featured throughout this article. The rest of the spoilers can be found here. More cards are still being spoiled as of the writing of this article.