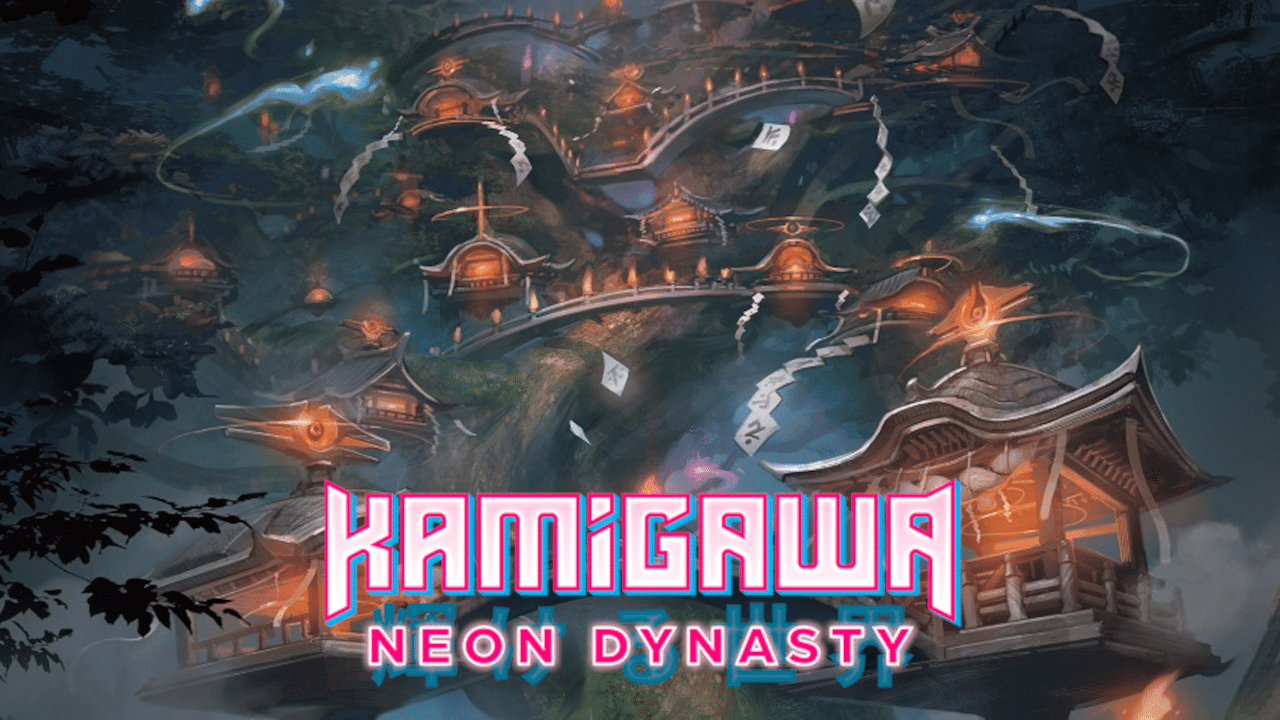 When is Kamigawa: Neon Dynasty set?

It’s never easy following Magic: The Gathering timelines which is difficult at the best of times. With the introduction of Kamigawa: Neon Dynasty things aren’t getting any easier. This set is taking us faaaar into the future, but how far exactly?

The MTG timeline can be difficult to follow even for veteran players. Let’s take a look at what we know about the exact (or in this case, approximate) timings in relation to the original Kamigawa and wider Magic: The Gathering universe.

When is Kamigawa: Neon Dynasty set?

Kamigawa: Neon Dynasty is set 1,200 years after the original Kamigawa set that was released back in 2004. When trying to figure out when this takes place in-universe, we turn to words from Nicol Bolas in Time Spiral;

“The schism became a source of misery before Karona’s War by a millennium or more. When poor, mad little Ravi rang her terrible bell and the Garden ceased to exist, the echoes of that destructive chime reached far and wide, all the way to the Talon Gates and the rift they attend. The tolling of Ravi’s chime opened the rift wider and deeper, extending it all the way across the cosmos to another realm.”

This says a lot without really saying anything at all (thanks, Wizards) but we believe it places Kamigawa approximately 1,000 years before Karona’s War. Working out those dates, that places Neon Dynasty at least within the 3,500-3,600 AR (Argivian Reckoning) time period.

For those of you out there who are lore nuts, this may mean quite a bit, but in general, there’s no need to have an in-depth knowledge of the Magic: The Gathering timeline to still enjoy the game and its basic lore. That being said, Kamigawa: Neon Dynasty is being touted as a heavily narrative-driven set.

Read More: What is Phasing in Magic: The Gathering?