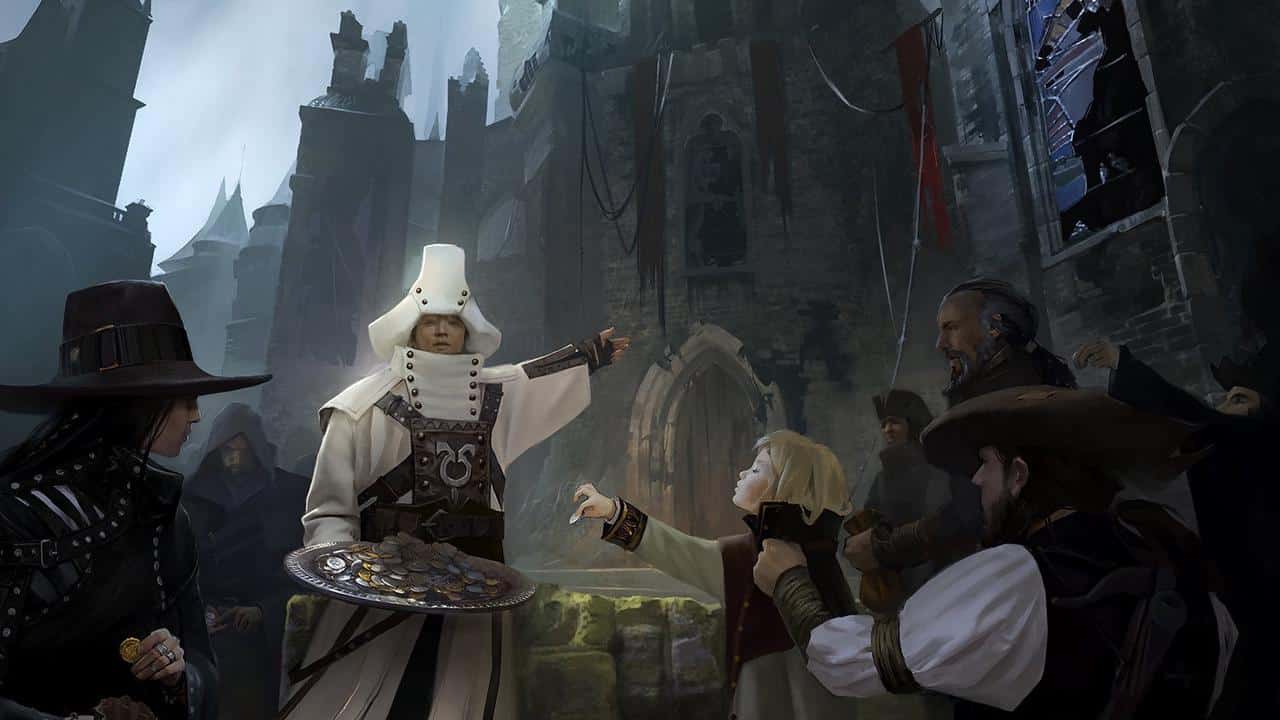 When does Innistrad: Midnight Hunt Release?

The latest Magic: The Gathering set release is upon us as Innistrad: Midnight Hunt is now available on MTG Arena. We’ve also seen prerelease come and go, meaning only the full paper set release remains.

The three-stage releases are nothing new and players seem to understand how things work now with little issue.

MTG Arena players have been hands-on with Midnight Hunt for some time now and the initial results look positive! Paper prerelease also happened late last week so hopefully, you were able to attend an even and your LGS!

There is a 1.4GB update needed before you can access MTG Arena following the launch. Upon logging in you’ll also receive your renewal season rewards!

The first release date for Innistrad: Midnight Hunt comes via MTG Arena. The digital set will launch alongside the Mastery Pass on Thursday, 16 September.

A day later, on Friday, 17 September, is the paper prerelease. At-home prereleases are still very much the way to go right now even with more local game stores opening up. It’s always better to be safe than sorry but check with your LGS to see if they’re holding an event on the day.

Finally, the full paper release of Innistrad: Midnight Hunt arrives on Friday, 24 September. This is when all products will be widely available online and in-store.

Depending on your preferred format, there’s plenty of products to keep you going come the release of Innistrad: Midnight Hunt. Starting with the most expensive products, you can grab a Collector Booster Box, Set Booster Box, and Draft Booster box. These are best suited for the Standard format of play.

For Commander fans, there are two reconstructed decks available. Coven Counters and Undead Unleashed. Leinore, Autumn Sovereign, and Wilhelt, the Rotcleaver are the commanders who lead the decks.

Finally, if you’re looking for a smaller product with just a few boosters and some lands, go for a Bundle Box. These contain 8 Set Booster Packs, 20 foil lands, 20 non-foil lands, 1 promo card, and a set themed D20.