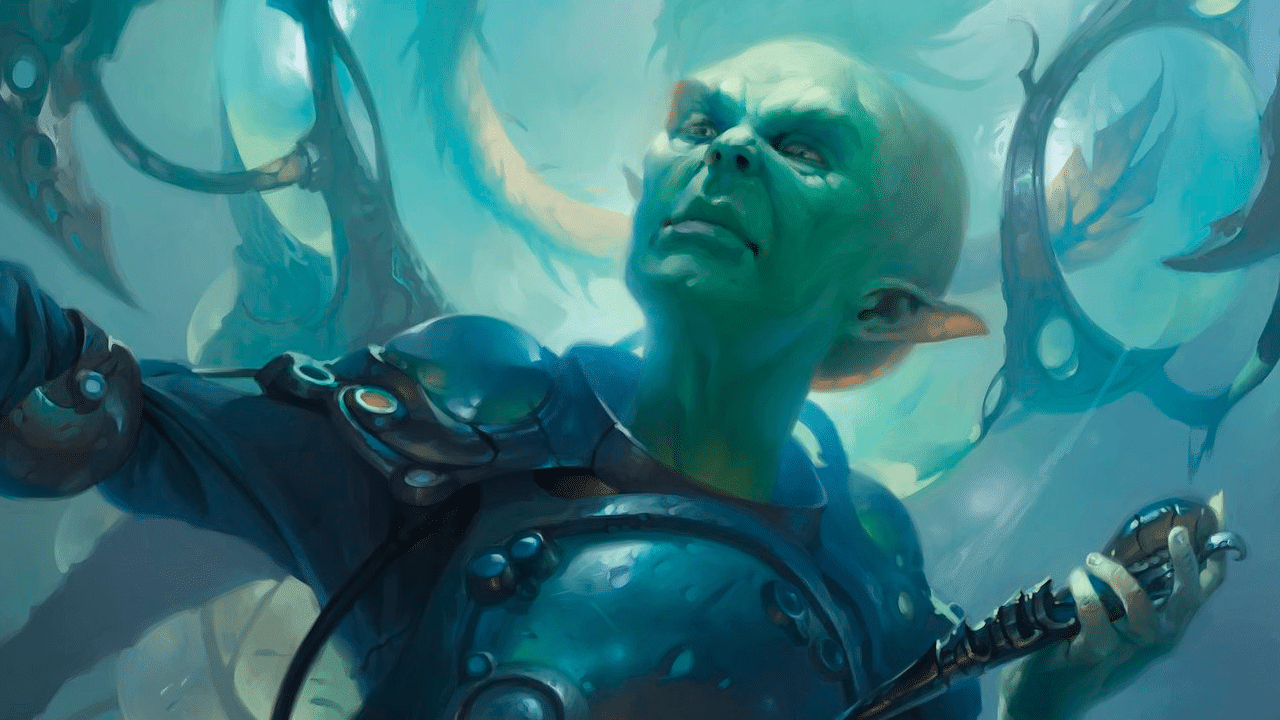 What is Momir in Magic: the Gathering Arena?

One of the great things about Magic: the Gathering is that there’s so many different ways to play the game. There’s multiple competitive, constructed formats, such as Standard, Modern, Historic, and more. But then there are also really fun casual experiences as well like Commander and 2-Headed Giant. One of these casual experience that has become more prevalent with Magic Arena is Momir. What is Momir, and how do we play it?

Momir is a causal random format that originated on Magic Online. Each player starts the game with one of these emblems, and your entire 60 card deck is all basic lands. The games go about as simple as you expect on it’s face. You activate the emblem, and get a creature equal to the amount of mana spent. Pretty Easy right? Well, yes and no. There is some strategy to go along with Momir, despite it being heavily RNG heavy.

Since our deck is entirely basic lands and we don’t have reliable ways to draw cards, we have to plan out our turns so that we don’t run out of steam. Generally, we want to start using our emblem when we have 4 mana if we’re on the play, or 3 mana if we’re on the draw. Starting on these turns ensures that we will be able to our 9 mana and 10 mana turns pretty easily. Also, the 1 and 2 mana creatures are pretty weak so they’re going to serve more as chump blockers than anything.

Be Selective on Lands

This may be a cryptic tip, but it’s one that’s pretty straight forward. When you have your full grip of basic lands, picking which ones you play and which ones you discard can matter. Some of the most powerful activated abilities of creatures cost Red, White and Green mana. The main example that I’ll give is Zacama, Primal Calamity. This is one of the most powerful creatures that you can get, and it’s activated ability set can help you stabilize a board state. There are other creatures that give +1/+1 counters in green and white, haste enablers in Red, so generally we recommend playing your plains, mountains and forests before islands and swamps.

There’s a lot of creatures that we can hit from our emblem effect, but there are some turns where some of the most impactful creatures live, so here’s some of the big hits that you’ll want to look for.

READ MORE: Magic: The Gathering Head Designer Says The Best-Selling Set is One That Came Out This Year

There are no 11 mana creatures, and only 2 creatures to hit at 12 mana, so really your game plan should be to get to 9 or 10 mana by the end of the game.

Momir is a great expression of chance and randomness in Magic: the Gathering, and it’s always a fan favorite. Hopefully you can go forth with these tips and have a good time playing Momir!