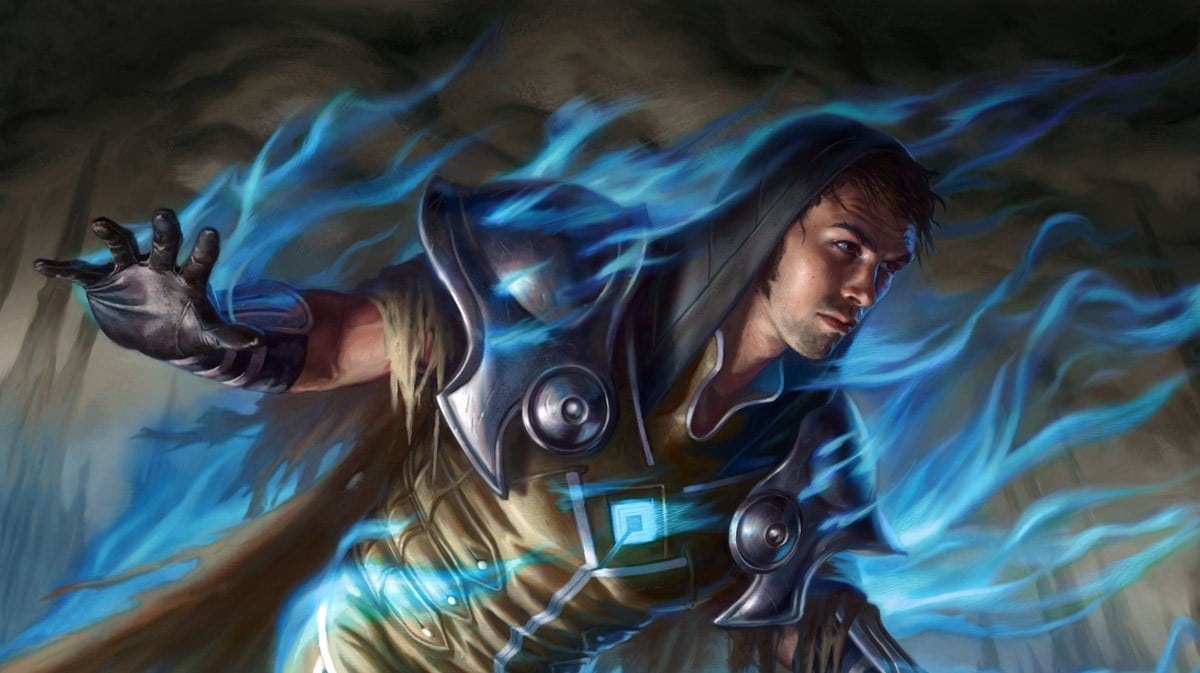 Top 6 Counterspells to Counter Spells that Can't be Countered

In a previous article, I mentioned that I have been on a Pioneer binge lately. Well, my deck of choice happens to be Lotus Field. I’m still making more mistakes than I care to admit, but I enjoy decks with long turns that end in a win. To play against control decks in the format, Lotus Field uses Thought Distortion, a six mana sorcery that can’t be countered. This card exiles all noncreature nonland cards in an opponent’s hand and graveyard, which cripples control decks.

During one of my escapades, I fired off a Thought Distortion against my UW control opponent, only to have it meet a Narset’s Reversal. Suddenly, I got blown out by my own card. After running into various cards that successfully countered my spell that wasn’t supposed to be countered (like Summary Dismissal), it got me thinking as to what cards do this the best. To clarify, the cards on this list will counter cards that can’t be countered in a way that relates to a counterspell (since you can’t actually counter a card that can’t be countered)! As a quick side note, cards that end the turn will not be considered for this list. They technically work (Discontinuity), but we’re more interested in looking for a more one-for-one answer rather than something that works as a result of it doing something else.

The most common clause for counterspell-like cards that successfully counter a spell that can’t be countered is for it to exile the spell instead. Notably, exiling a spell means it can only exile cards currently on the stack (much like a counterspell). Ashiok’s Erasure can flash in at instant speed to exile a spell on the stack and prevent your opponent from casting any spells with the same name. You deal with the first spell that can’t be countered, and you deal with the rest too!

Having reappeared on EDH player’s radar in response to degenerate Displacer Kitten Combos, Venser is also capable of ‘countering’ spells that can’t be countered. Because Venser is capable of returning a spell or a permanent, he is technically capable of returning spells that can’t countered to their owner’s hand before they resolve. This doesn’t really deal with the spell and only delays it, but if you’re playing Venser, chances are you have ways to recur his effect. Displacer Kitten, for example, can turn any non-creature spell into another instance of Venser.

This is probably the most boring card on our list, but it works. Aether Gust can only ‘counter’ red and green spells. Even then, it only delays them for a turn before they return. That being said, Aether Gust is inexpensive compared to many of the other cards on this list and is incredibly versatile. Unlike most of the other card’s on this list, Aether Gust is also capable of interacting with cards on board. Want to break Aether Gust? Try to make your opponent crack a Fetch Land, then cast it! This ensures that your opponent must shuffle their spell into the library.

Mindbreak Trap is a spell meant to counter Storm-like decks. Even without the reduction cost that is standard for Zendikar Trap cards, this is a strictly better Summary Dismissal. You may not be able to exile any abilities on the stack, but you do get to pick and choose what cards you do exile on the stack, and you can exile everything if you want. Mindbreak Trap‘s reduction to zero allows you to tap out while holding up a spell that counters uncounterable spells and every iteration of Storm out there.

Ironically, the card that countered my Thought Distortion is probably the best card to be playing for this effect. Sure, Narset’s Reversal only returns the card in question to its owner’s hand before it can resolve, but Narset’s Reversal also becomes a copy of the spell. Most uncounterable spells that control players will be concerned about finding an answer for are typically disastrous if they’re pointed the opposite way. While this isn’t the most versatile of options on this list, considering what the target of Narset’s Reversal will typically be, this is the best and cheapest option to ‘counter’ a spell that can’t be countered. One card that is arguably better than Narset’s Reversal fits this list but is probably worse for countering spells that can’t be countered.

Most spells you will want to deal with that can’t be countered will be larger than four mana. That being said, for constructed formats where players are more likely to play spells of this nature on curve, Spell Queller laughs at your opponent’s attempts to play around it. This card is nasty, sporting a body to crack back on you after foiling a spell immediately. Even better, when played with Teferi, Time Raveler, your opponent won’t be able to recast their spell after killing Spell Queller.