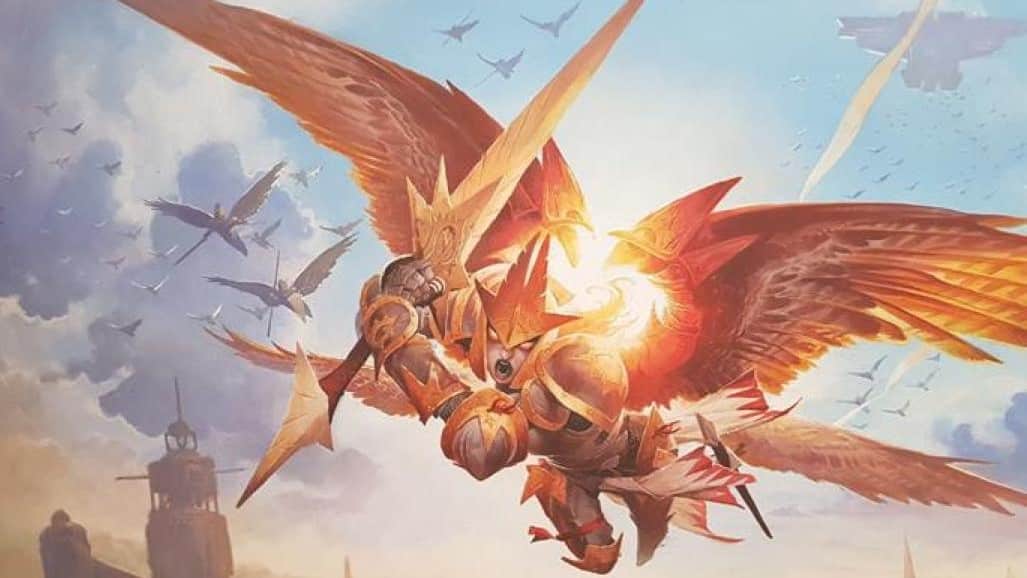 This Red Instant Is Criminally Underrated

Magic: The Gathering has a number of cards that would make Gambit jealous. It’s staggering, and with the production rate of new cards increasing, or at least seeming to do so, every year now, it’s going to be even harder to keep on top of what’s good and what isn’t.

Even worse, it means that there are loads of incredible cards that are already overlooked, and are sure to be buried even more with the oncoming horde of cards. Now, we’ve all got cards that we believe deserve a little more attention, so we’ve decided to talk about one that we genuinely believe is one of the best combat tricks of all time.

It’s just two red mana, and it wins the game

This card can, and will, kill an opponent out of nowhere. Whack it on an infect card and suddenly you’ve got ten damage out of five. Cast it with something like Kiln Fiend out and you’ll find yourself suddenly swinging in with eight damage with what was one damage only a second ago. That’s assuming you don’t have anything else to cast on your turn either. Plus, it’s not just double strike, but it’ll likely be with trample too.

It’s such an intensely satisfying way to win a game. That’s not even including when you’re running it alongside Feather, the Redeemed, which reads, “Whenever you cast an instant or sorcery spell that targets a creature you control, exile that card instead of putting it into your graveyard as it resolves. If you do, return it to your hand at the beginning of the next end step.” That means you get to use it multiple times, which is truly living the dream.

Read More: How Do You Like Your Artwork In MTG?