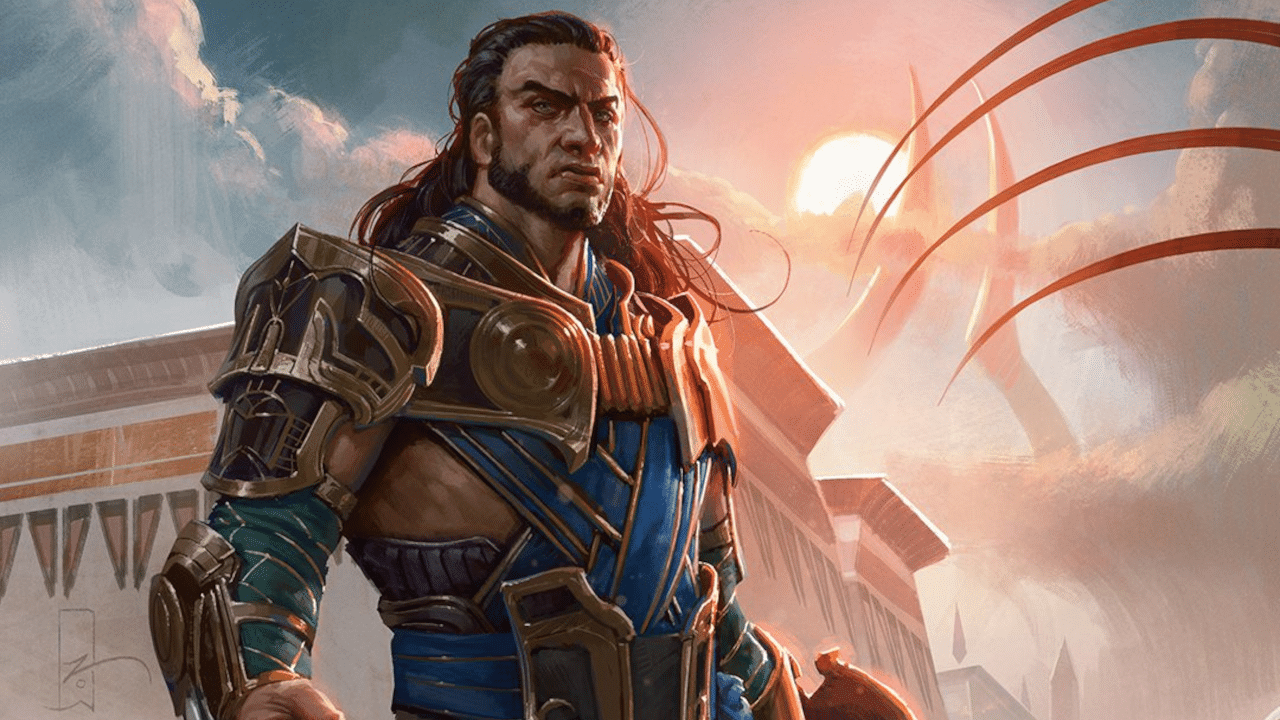 Well, one of the new cards with Specialize that was revealed is quite insane. It has the potential to create an infinite combo that could break Historic.

First, let’s take a look at the card in question Shadowheart, Sharran Cleric.

Now Shadowheart doesn’t seem like much, a 2 mana 2/2 that pings each player in our end step. It’s Specialize ability can only be activated if a player has 13 or less life. BUT, we can abuse this. The Specialize ability only says that A player has to have 13 or less life, so we can tank our own life total for value to be able to make this happen. We’ll get into that in a bit. But what versions of Shadowheart are we looking to make?

There are 3 different versions that we’d be interested in. The first is the Mono Black version. This gives us a big life linker, which could be relevant in specific match ups. The second is the Orzhov version, which gives us 2/2’s whenever we lose life on our turn. This is great if we need to go wide as a backup plan.

The real spice here is the Rakdos version. This version says that when we lose life on our turn, it deals the same amount of damage to each opponent. This is the foundation of the combo, so now let’s look to the rest of the deck list to sort out how we win from this.

So let’s look at the deck list. Now this isn’t a complete deck list, as we have to add in 4 Shadowheart, and this is a very preliminary list that will need to be tested.

To kick things off, let’s break down the combo and the game plan.

For this combo, we’re leveraging the Rakdos Shadowheart. With this, if we can leverage a card that let’s us pay life, we can end up draining out our opponent in 1 fell swoop.

Adanto Vanguard fits the bill, giving us a repeatable, instant speed life loss source. Not to mention, 4 life is a pretty sizeable chunk of life. But wait, if we are at 13 or less life, if our opponent has more life than we do, won’t we just lose before our opponent? Yes, you’d be right, which leads us to the 3rd key part of this combo. We have 2 ways to make sure we can pull this off. First is finding a way to gain a bunch of life, or second, finding a way to not lose the game.

Enter Gideon of the Trials. Currently on MTG Arena, Gideon’s third ability is the best way to ensure that we don’t lose the game. With this emblem, we can pay as much life as we need to be able to win the game on the spot. This combo can be pulled off as early as turn 4 with our deck. The perfect sequence would be the following:

But say we don’t get to this combo on Turn 4, what’s our back up plan?

The backup, or maybe even the main plan, is an aggro strategy. We’ll be leveraging a few very synergistic aggro cards to bring the pain and quickly.

First off, Death’s Shadow is a really great addition, being one of the namesake cards of the deck. It coincidentally fits the 13 life number motif that Shadowheart has as well, so it makes a ton of sense to add this powerful card. Thoughtseize and Tenacious Underdog are fantastic cards for this deck as well.

Thoughseize lets us pay some life but we can rip some important cards from our opponent’s hand. Tenacious Underdog is a recursive threat that costs us a bit of life, and since we want to cast this with Blitz, we’ll gain some cards from it as well when it dies.

Our last aggressive creature is Dragon’s Rage Channeler, which is great for putting on pressure, and also helping to filter some of our draws. Faithless Looting is one of the best draw spells in red, so it makes sense to play this to help us find our combo. Lastly, Infernal Grasp is a versatile removal spell to get blockers out of the way, at the cost of life which is fine for us.

Now our landbase is also pretty important to our game plan. We are trying to take our life total pretty quickly, so there’s some lands that we’re going to definitely want.

First off, we’re playing a full 12 Shocklands. This helps us with our colors, but also we’re pretty regularly shocking them in on turns 1 and 2 to tank our life total. We also have two of the “Bolt” DFC lands, Agadeem, the Undercrypt and Shatterskull, the Hammer Pass. In addition to helping reduce our life total, the spell sides of these are pretty useful as well too.

We’ll have to see if there’s any other additions in Alchemy Horizons that we’d want to add here, but in theory, the deck seems pretty strong.