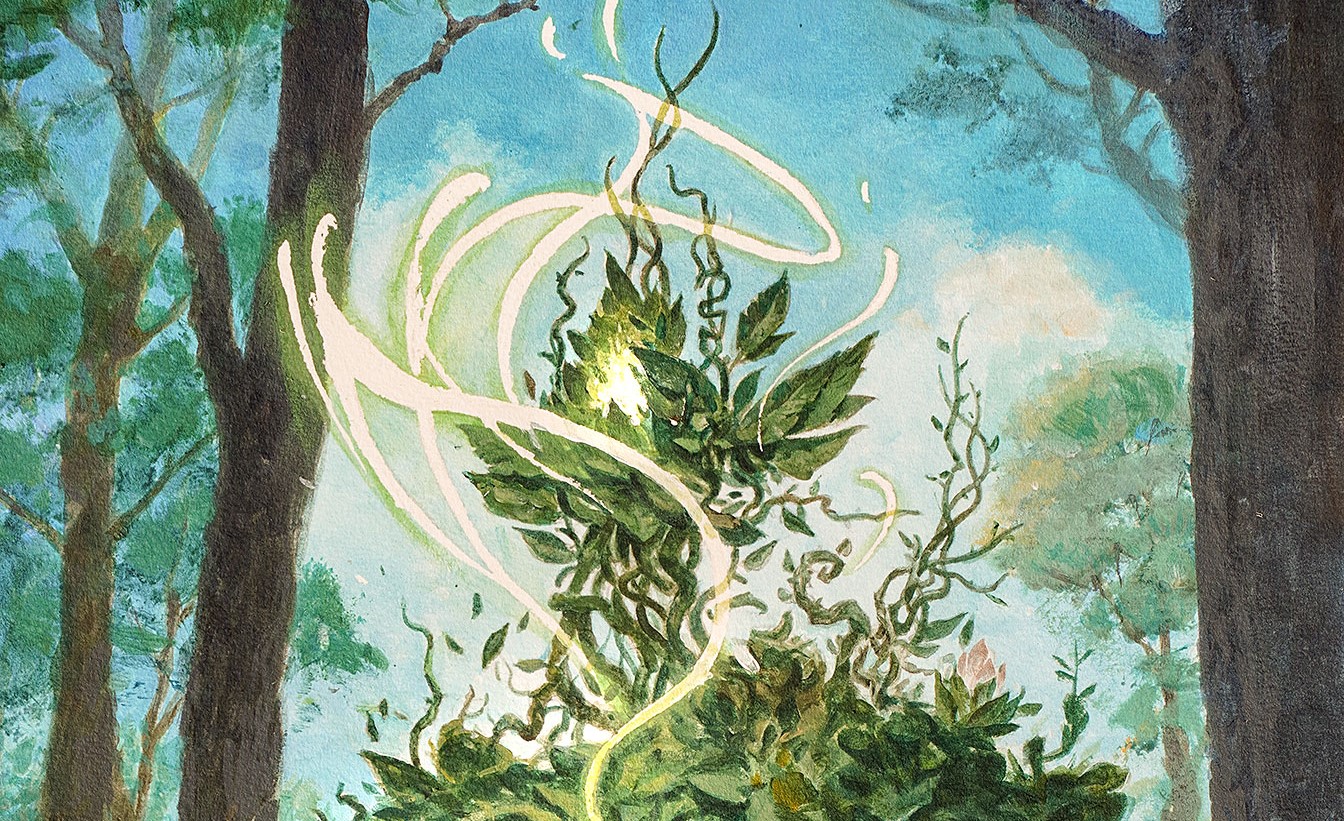 This MTG Bug is Ruining Modern and Needs to be Fixed

Of all the formats MTG offers, Modern is one of the most complicated. This stems from a sheer number of viable strategies in the format and a large card pool that encourages players to develop new strategies. Sometimes, quantity can come at a price. Much like our discussion on card shops selling fake cards being inspired by product burnout, the sheer amount of legal cards makes it difficult to decipher when a player is finding new tech in the format or exploiting an MTG bug.

Sacred Ground is Blowing up Lands

Various MTGO results are showing up that look nonsensical to those outside the loop. In a recent example, MTG personality Luis Scott-Vargas posts this decklist and has no idea what’s happening here. Rightfully so, because this deck isn’t supposed to work. Awareness was brought to this problem when MTGO player swiftwarkite2 placed in a Modern Challenge this weekend with a Primeval Titan build looking to abuse the MTG bug.

The card in question is Sacred Ground, as seen above. Typically, Sacred Ground is a good sideboard against decks interested in destroying your lands. This can turn the tables on Wasteland strategies commonly seen in Eternal Formats. If there’s a specific player at your Commander table that partakes in land destruction decks, this is a great way to counteract them.

The problem that arose on MTGO is that, for whatever reason, this effect was symmetrical. Instead of Sacred Grounds only triggering when an opponent’s effect put your lands from play to grave, it was triggering on both players. Breaking Sacred Ground from this unintentional glitch isn’t hard to do.

Since most Wasteland-like effects aren’t legal in Modern, cheaters have been using Ghost Quarter to make ends meet. Ghost Quarter destroys land in play but allows its controller to search for a basic land. On its own, Ghost Quarter can be a decent solution to cards like Field of the Dead or Valakut, the Molten Pinnacle, but is mediocre otherwise.

Sacred Ground, for whatever reason, sees the Ghost Quarter that you control and triggers, even though it isn’t supposed to. This returns Ghost Quarter to play and allows you to blow something else up. In doing so, a loop is created that will enable the cheater to destroy all of their opponent’s lands. This is incredibly powerful and can lock your opponents out from playing MTG as early as turn one if used properly.

Intentionally Abusing Bugs is Against the Rules

The funny thing about MTGO lists using this strategy is; frankly, they’re terrible. This could be much more potent if someone tried to break it properly. Any account caught intentionally breaking an MTGO bug is supposed to be banned from the platform. As a result, this fiasco could go down two very different paths: either Daybreak Games fixes the issue or bans the players abusing it. They could do both, but we are likely getting one or the other for a short-term solution. Every player losing to this interaction gets money stolen from them by cheaters. Screenshot those who are using this to take games from you. Hopefully, showing this to MTGO customer service can get your league fees back.