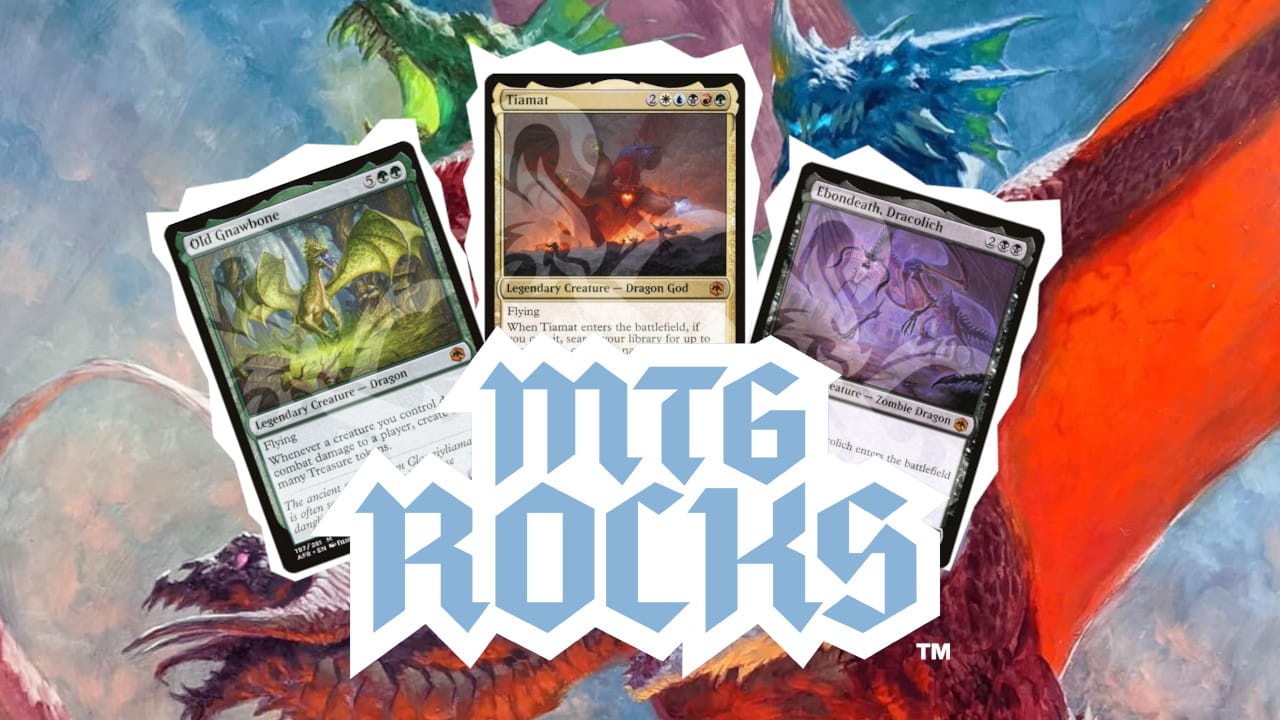 These Rare MTG Promo Cards Are Selling for a Fortune

This summer, Magic and D&D players got our first look at Adventures in the Forgotten Realms. But did you know there were exclusive promos for the rares and mythic rares in the set that are now selling for insanely high prices?

Wizards of the Coast has been making some recent strides to support local game stores (LGS). Giving game stores exclusive promos is a great way to encourage players to support their LGS, so as a part of WOTC‘s Summer of Legends, they brought back their Love Your Local Game Store campaign. This campaign is all about Promos. There are a lot of good ones like retro border modern cards and retro, foil Fabled Passage, but the Adventures in the Forgotten Realms Ampersand Promos are by far the most lucrative on the secondary market.

The AFR Ampersand Promos were only given to WPN Premium stores, and each store only got a few of each rare and mythic. This has caused a big scarcity of these cards, resulting in some prices in the 100’s of dollars.

Its notoriety from Dungeons & Dragons lore made Tiamat one of the chase mythic rares from AFR. Its ampersand promo is also the most sought-after. There are only two available on TCG Player at the time of this article, and the cheaper of the two is running for $500.00!

The cycle of legendary dragons is just as rare. Each of their ampersand promos only has a few copies listed for sale on TCG Player and ALL of them are around $200.00, with the exception being Inferno of the Star Mounts, whose lowest listing is $299.00 when we last checked!

Even some of the lesser valuable cards from the actual AFR set still cost around $40.00-$50.00 for the ampersand versions! The Book of Exalted Deeds, for example, only has four listed for sale on TCG Player with the lowest costing $90.00. Tasha’s Hideous Laughter, which actually sees some competitive play in mill decks, has five copies listed with the cheapest running for $70.00 at the time of this article.