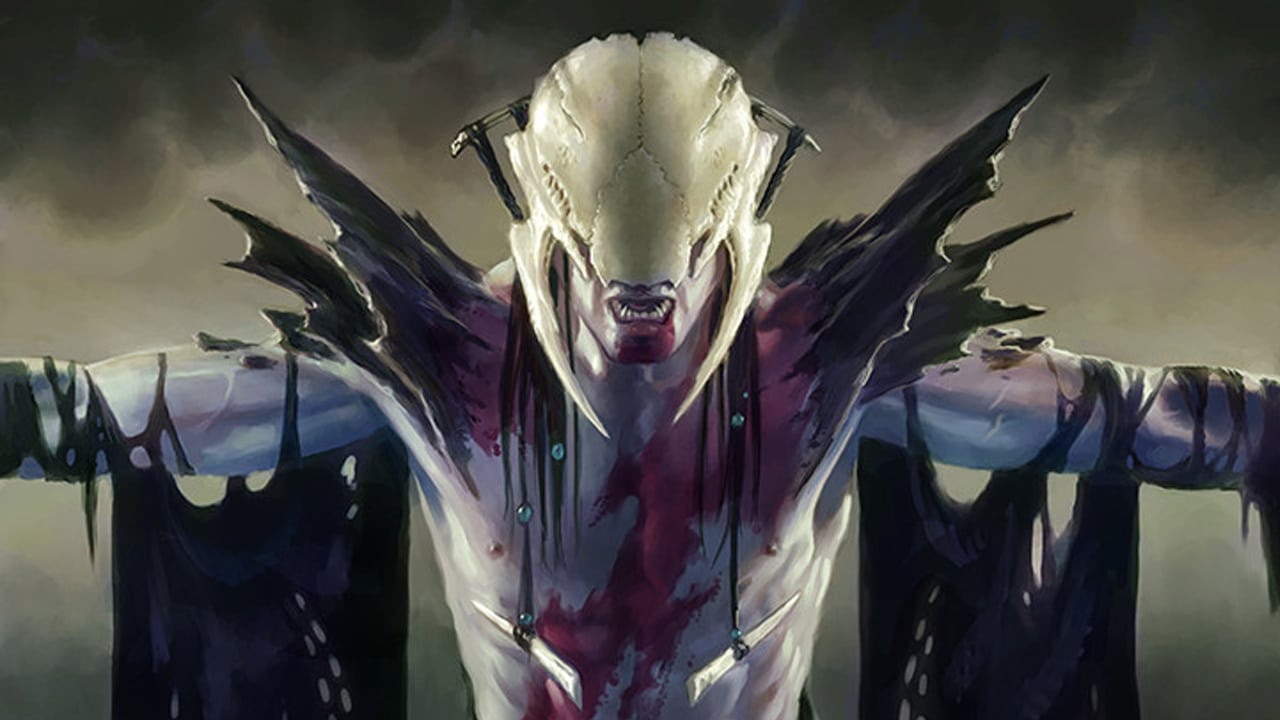 Good news! The early MTG Arena Anthology spoilers look incredible! On July 20, Wizards of the Coast spoiled three new cards for the Historic and the Explorer Anthologies scheduled to release sometime this summer! All the Explorer cards are meta contenders that should help to bring Explorer up to speed with Pioneer, and the Historic cards are just as powerful as MTG Arena promised.

Most of the UW control archetype, debatably the best deck in Pioneer right now, is already available in Explorer. Supreme Verdict was one of the larger pieces that was missing. With its inclusion, tempo decks that rely on counterspells (like Spirits and Flash) will have a much more difficult time keeping up. UW Control stands to have a massive presence in Explorer with the inclusion of Supreme Verdict.

If you think Supreme Verdict will only impact Explorer, that is likely the tip of the Iceberg. Supreme Verdict also stands to have a significant Historic impact, as UW control will want access to it in every format. Arclight Phoenix has a much more substantial presence in Historic, so board wipes like Anger of the Gods that can permanently deal with the Phoenix will compete for Supreme Verdict’s slot in decks that can run both.

Boros Heroic decks have been making a statement in Pioneer. Favored Hoplite is one of the premier one-drops in this deck, and its inclusion will help to bring Heroic decks in line with its Pioneer iteration. Besides Monastery Swiftspear and some other flex slots, all Pioneer Heroic cards will be available in Explorer. Some crucial Sideboard cards are missing, like Fiendslayer Paladin, but this brings Heroic much closer. Fiendslayer Paladin is significant in Explorer, as the following spoiler will power up one of Heroic’s worst matchups. It is important to note that Heroic decks in Pioneer are gravitating away from Fiendslayer Paladin, but Rakdos also stands to be a lot more popular in Explorer.

Rakdos Midrange is another archetype that’s almost complete with the cards available on MTG Arena. Kalitas, Traitor of Ghet is the biggest card in the archetype that was missing, and this card is incredibly powerful. There’s a strong chance that Kalitas will give rise to multiple other archetypes in Explorer, like Vampire Aggro and Dimir Midrange/Control shells. This card has a significant impact in Pioneer and stands to have an even bigger Explorer impact in the short term. Depending on the meta changes in Historic, Kalitas also has a strong chance of impacting it.

Of all the cards spoiled, this is the most shocking. Tarmogoyf has a long and rich competitive MTG history. It has historically been the chase card that players dreamed of opening in packs and has some of the most critical stories in MTG history based around it. Due to power creep, Tarmogoyf doesn’t have a massive impact in MTG formats anymore but still sees Modern play in Jund decks. Historic is a fantastic place for Tarmogoyf to thrive. Since it is much less potent than Modern, this card stands a very good chance of seeing play. However, the absence of Fetch Lands does stand to make Goyf a little bit weaker. Additionally, Tarmogoyf will support archetypes that don’t currently see Historic play, making it an incredibly healthy inclusion for the format… for now.

Read More: Are Enchantment Creatures the Next Evergreen Mechanic?

Avacyn is a go-to-bomb in MTG. She doesn’t have a competitive presence due to her mana value, but she is a menace in Commander. This could be a new inclusion in Indomitable Creativity decks and stands to impact the meta in the short term. As players adjust to answering Avacyn, it will likely get worse.

Go-Shintai of Life’s Origin is only legal in Eternal paper formats. As a result, this card has seen no play outside of Commander. This is the most puzzling of the inclusions for these Anthology releases. This card will likely see some testing, but I’m not sure if it will see play. If a Shrine deck becomes viable in Historic, it will be an unexpected (but very welcome) surprise! The most likely home for our new Shrine will be in Historic Brawl, MTG Arena’s version of Commander.

This is only the beginning of the upcoming Anthology Spoilers for MTG Arena. These were a great start and will hopefully excite players to see what’s next. As long as the quality of cards that follow match these, MTG Arena’s non-rotating formats may have a resurgence.