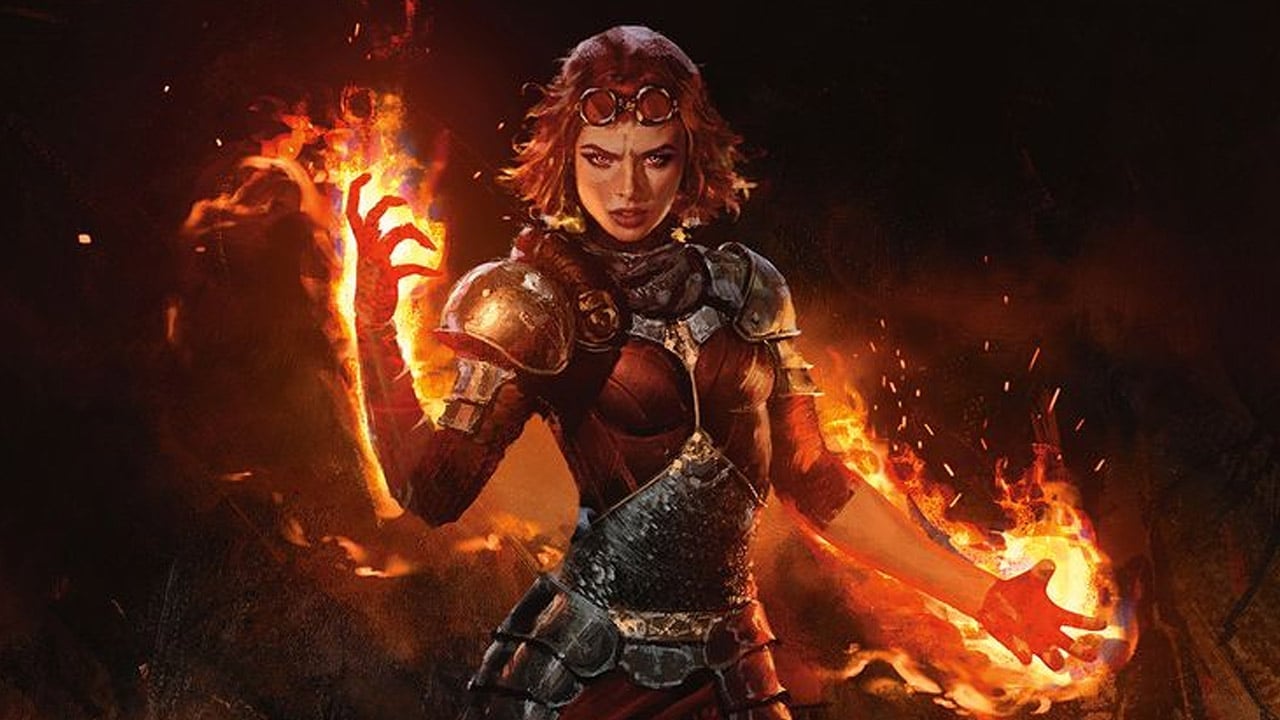 So first, let’s quickly touch on why Expressive Iteration was banned, and where it was used in Explorer. Firstly, as we said before, this ban for Explorer comes to keep the banned and restricted lists between Explorer and Pioneer in sync as much as possible.

Now the card did see some play in Izzet Tempo decks in Explorer, which have seen a surge in popularity with the release of Ledger Shredder in Streets of New Capenna. Outside of that, it shows up across other decks like Grixis, various Fires of Invention Decks, and Jeskai Control. Now arguably, the card wasn’t a problem in the format by any stretch, but WotC decided to rip the band-aid off now.

Where does this leave the meta? Well there’s 4 decks that we can for sure recommend to you to take the format by storm.

To kick things off, we have Mardu Greasefang. It’s not a secret that this deck definitely came out on top of the pile after this change. The goal of this deck is to get a Parhelion II or Skysovereign, Consol Flagship into the graveyard on turns 1 and 2. Then on Turn 3, we want to play Greasefang, Okiba Boss and reanimate one of those two vehicles. Then we crew it and attack for big damage.

This usually is enough to get us the win, and results in very quick games. Now this is a great Best of 1 deck, but it’s got some power in the sideboard to also make it great in Best of 3. Here’s a sample deck list that you can import into Arena.

There is also a few Esper variants of the deck that are also quite strong, but the playstyle is a bit different. The lists for Esper vary from list to list, but the Mardu one is pretty set in stone.

Next up, we have a couple Rakdos decks. Rakdos Midrange and Anvil have both proven to be strong contenders throughout the recent iterations of the Explorer metagame. Anvil is a sacrifice deck utilizing Oni-Cult Anvil. All the usual suspects are here, but not everyone likes this playstyle, so Rakdos Midrange is more bog standard. Here’s a list for Anvil.

Midrange on the other hand is a more “Fair” deck. It leverages some strong creatures and planeswalkers to grind out your opponents. You want to try and play on curve as much as possible, and grind. Simple as that. Here’s a list for that version of the deck.

Fourth up on the list, we have UW / Esper Control. Control has nearly all of it’s tools from Pioneer, minus Supreme Verdict, so it’s a great pick. This is a Yorion, Sky Nomad deck so we have a TON of different options for card choices. If you want to really dictate the pacing of your games, then here is your list.

The last deck that we’ll talk about is a personal pick, and it’s Golgari Fight Rigging. This has been a deck that I have had a great deal of success with, and we have covered this deck here on the site the other day. Here’s the list, and take this and have a blast with it!

Explorer is shaping up to be an interesting place. While it’s losing some cards, we should be getting a nice injection of cards soon for Historic Anthology 6 at some point in the next month or two. Until then, these decks should serve you well on the ladder and in events!