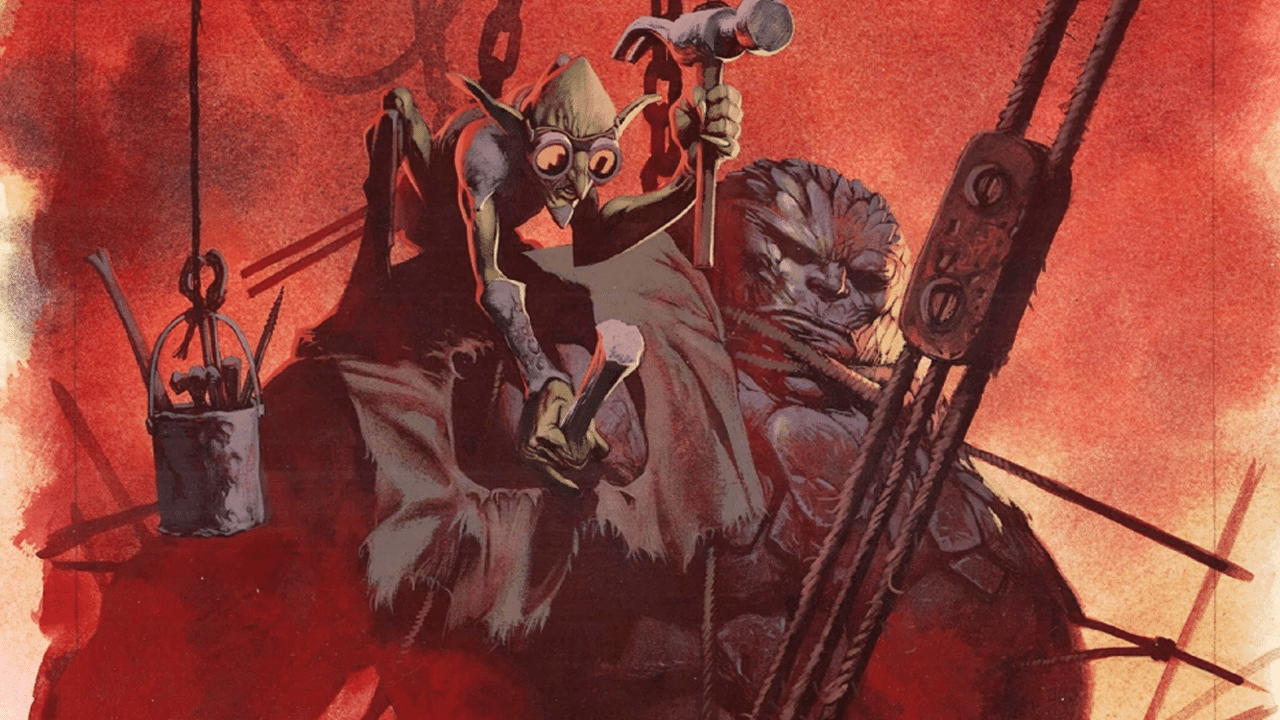 The Joy Of Unoptimized MTG Decks

Not everyone likes brewing decks, and that’s fine; MTG is a lot of different things to different people.

However, for some of us, the act of building a deck is almost, if not more, interesting than playing the game itself.

The joy that can be found in finding a couple of cards your love and smushing them into a deck together is hard to match for brewers, and it’s usually more fun when it doesn’t quite work.

Building a deck is a long and arduous process, more often than not, but aside from the initial construction of your new pet deck, the best parts come as you’re messing around with it.

Every game after you’ve built a deck has you thinking about which cards have done well, which ones have done poorly, and whether or not your Dragon Throne of Tarkir, Managorger Hydra, and Hanarback Walker combo is really worth it.

The answer to that last bit is no, but it worked once and dealt over 1,000 damage, so you know, fun was had.

This process is a lot of fun, but it can often lead to painful decisions because you have to cut out your favorite cards because, and you knew this all along, they’re just not good enough.

Put the tools down

You basically continue your process of playing the deck, finding out what absolutely isn’t helping, and changing cards until you’re happy with the deck.

Now, you’d think that would be when it’s at its most optimized, and sometimes that’s true, but there’s a lot of beauty in decks that aren’t perfect, and they’re often the most fun to play for some people too.

Sometimes instead of having a deck with a good win percentage, what you want is a deck that can do what you want it to more often than not. These are the decks that you’ll often find brewers keep playing, and it’s not because they can’t be better, but simply because it’s more fun to use an underutilized interaction instead of the best one.

So, here’s to all of the terrible decks we’ve played that we enjoyed anyway. You don’t have to be great to be worthwhile, and being fun is often just as worthwhile as being top tier, at least to some of us. It might be jank to some, but that jank is life for others.