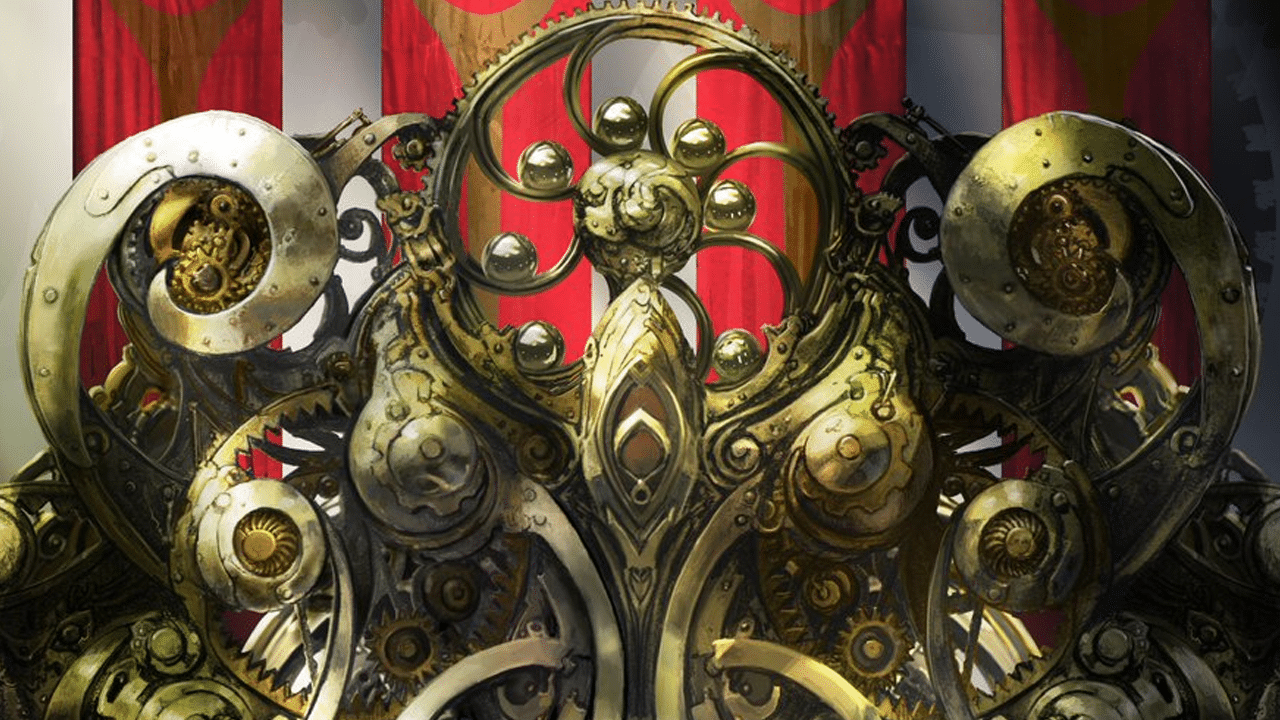 Should Paradox Engine Be Unbanned in Commander?

Around two years ago, the Commander Rules Committee announced that Paradox Engine would be banned in MTG’s Commander format with immediate effect. During this announcement, we also saw the banning of Iona, Shield of Emeria, and the unbanning of Painter’s Servant.

Since its printing in Aether Revolt, Paradox Engine has been a powerful and effective way to generate almost near-infinite amounts of mana. Since the artifact is colorless, it can slot into existing decks with little effort or with no constraints.

But, two years is a long time in the world of MTG, where cards are printed regularly due to Secret Lairs and Commander products being in constant demand. Is it time to see the Legendary artifact break free from the Commander shackles?

Read More: Is This the Worst Deck to Ever Win a Pauper Tournament? Or Is It the Best?

The Case for Unbanning Paradox Engine in Commander

Admittedly, it has been seen to be one of the more powerful cards to ever come into the format as it’s so easy to trigger its ability. But with the number of cards coming into Commander, maybe there’s enough hate for it to safely return? Artifacts are commonplace in Commander so we’re all packing some interaction, maybe the same can be said here.

One case for unbanning Paradox Engine is that it created plenty of new strategies that couldn’t exist without the card. Also, it provided higher tier Competitive EDH (CEDH) games which are often desirable in the format. You could also make a case that casual and competitive Commander should have their own separate ban lists since they operate differently as the Rules Committee and Commander Advisory Group focus on casual Commander.

Maybe we’ll see a higher costed variant of the card, maybe at seven or eight mana which may make it seem fairer than its predecessor. Granted, the artifact extended the game state further than it sometimes needed to be, but we’ve all had that one long game of Commander with no end in sight, so what’s the difference here? At least with Paradox Engine, the game of Commander will have an end in sight.