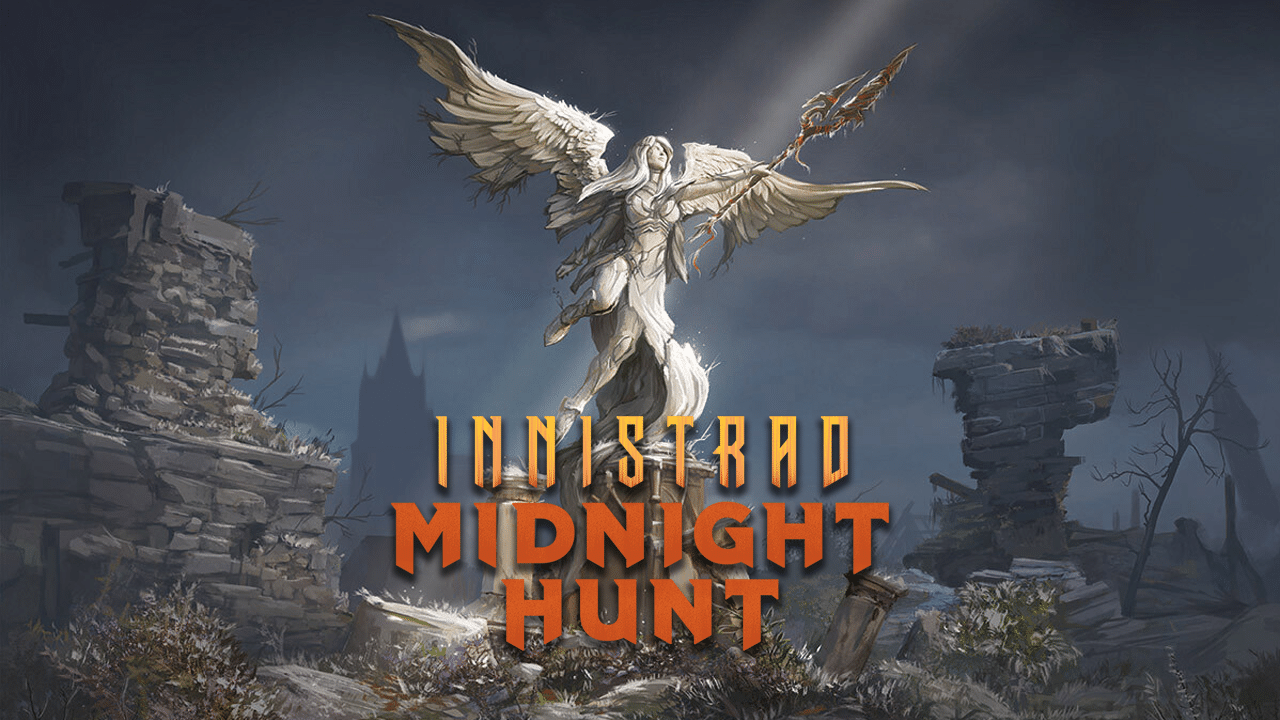 We just had a bombshell dropped on us today for Innistrad: Midnight Hunt previews. Mark Rosewater, Lead Designer for Magic: the Gathering, threw a few teasers to us before preview season started. One of the exciting ones he mentioned was that “a popular Innistrad card will be reprinted”. Notice that Innistrad is italicized, which means that it’s the set proper, rather than the block. Well today, we got that very card. While we don’t have the entire set, there’s no way that any other card could be reprinted that’s more popular than this one. Welcome back to Standard Delver of Secrets.

Delver of Secrets was an absolute powerhouse in Standard back in Original Innistrad block, being the best early game creature for various spell based tempo strategies. It has also been a staple of many Modern and Legacy decks as well, even having the decks named after the card. Let’s take a look at how we can utilize this card in formats where it’s new.

One of the hallmark strategies of Delver decks is the ability to set up the top card of your library so that it can transform at the beginning of your turn. Back in OG Innistrad Standard, we didn’t really have ways to do this. Generally we had a lot of spells in our deck and could reliably “blind flip” Delver. In this current standard, we do have some methods of Scry to help set up the top of our deck. Many of the Blue cards are going to be more midgame cards, playing this in control is probably off the table. Where we do have some early game scry potential is in some red cards

What’s likely to come up is that there can be an Izzet Tempo deck that could be put together that takes advantage of cheaper fast creatures and a bunch of cheap spells to protect / buff our creatures. Delver of Secrets is such a powerful and famous creature from Magic‘s history that it’s bound to be tested with.

Historic is where things get interesting. We already have a very good Izzet tempo deck with Dragon’s Rage Channeler. We also have more tools that would benefit Delver more, such as Opt. I expect that this is going to be a huge player in this metagame.

READ MORE: Zombies May Be Back on the Menu in new MTG Standard

In Pioneer, the natural home for Delver will be in Izzet Phoenix. This deck plays a ton of great tempo cards and ways to get Delver online. The list seems pretty tight though so it’ll be difficult to find what gets cut, but the support cards are here to make Delver work.

This is truly an exciting time for Magic Players, we’re getting to play with some of the most iconic cards in the games recent history once more, and I’m here for it. What are your thoughts on Delver of Secrets coming back to Standard and being legal in all formats again? Let us know in the comments