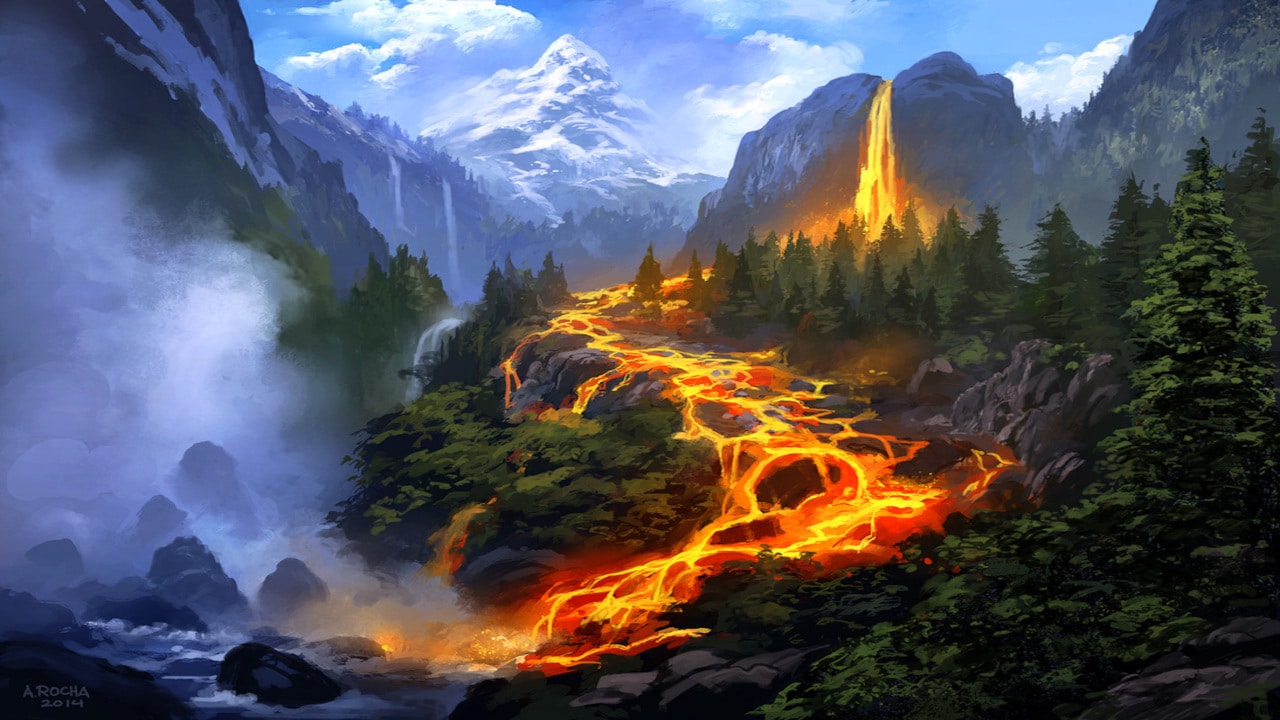 Now is the Best Time to Play Pioneer on Magic Online, and Here's Why

If you play Magic Arena and are like me, you probably want to find another Magic format to shake things up. Standard is stale and maybe you’re not a fan of the Historic Metagame. If that sounds familiar, then it might be time to consider trying out the newest Magic: the Gathering constructed format, Pioneer. Now really is the best time to play Pioneer on Magic Online and here’s why.

Pioneer’s format set list is a rather short one, starting with Return to Ravnica and going up to current standard sets. If you’re playing Magic Arena then you’re most likely already familiar with about half of the sets in the format, and quite a bit of the cards. But the older half of the format that we don’t have access to yet on Arena is what brings depth to the format, making Pioneer feel familiar, but different enough to Historic that games feel fresh. The metagame has some of the same decks in historic, like Izzet Phoenix, Jund Sacrifice, and Collected Company, but the percentage of the metagame that those decks take up is rather small. Honestly, there really isn’t one overly dominant deck in the format. The metagame percentages are relatively even across the board. Even if you decide to pick up a deck that you play on Arena, you’ll have access to new tools that change the way the deck plays which is what’s exciting. As an example, here is a Collected Company deck in Pioneer, but instead of the version we’re used to we get a black splash, and older cards to change the deck up a bit.

It’s generally known that pricing for a lot of cards on Magic Online is different and often cheaper than the price of paper. Cards like the shock lands are a fraction of the price and this goes for other staples as well. The economy of Magic Online with a large volume of packs being open and zero distribution costs and abundance of promos lead to decks that incredibly affordable. At the moment, the average Pioneer deck sits between 100-200 tix ($100-200) on Magic Online, where as in paper, they may cost upwards of $400 USD.

If $100-200 is still a bit too much to spend on a format that you’re not even sure that you’ll like, well that makes sense, but there is another way. One thing that some people may not know about with Magic Online is that there are card rental services that you can subscribe to. A couple different websites (Cardhoarder and ManaTraders) have a service where they charge you a small fee each month, and depending on the plan, you can rent cards from their website on Magic Online and one of their automated bots will trade you the cards for you to use. From there, you can play in events (you still have to pay for those), and then return the cards when you’re done! Then you can go back to the site and repeat the process. This is great to be able to try out decks if you’re just wanting to try out a format, or if you’re making content. The best part is that the fee that you’re charged is determined by the max value of cards that you intend to rent.

So as an example, if I went to CardHoarder, and wanted to rent that Abzan Collected Company Deck, I would tell CardHoarder that I want to rent that deck, and it gives us a price of $5.30 / week for the 211 tix of value in the deck. Now say we play an event, and we’re done with the deck. When we go to return those cards, we now have another 210 tix worth of cards that we can borrow. This is all variable, so if you want to play other formats like Modern, you can increase the tix limit on your account, and be able to borrow more cards and you’ll pay an adjusted price.

Good Practice for Pioneer on Arena

One other great reason to play Pioneer right now on Magic Online is that you get to test out a bunch of cool decks in the format, and this can help your decision making process for when Pioneer comes to Magic Arena on what cards to craft. Sure we are probably a ways out from Pioneer Masters, but it’s never too early to start getting into the format.

Despite it getting a bad rep Magic Online really offers a lot of flexibility to play Magic: the Gathering. I know that I’ll be diving into Pioneer on Magic Online soon. Have you guys considered using a rental service to try out other formats on Magic Online? Also would you guys like to see some deck tech / game play video based content as well? Let us know in the comments!