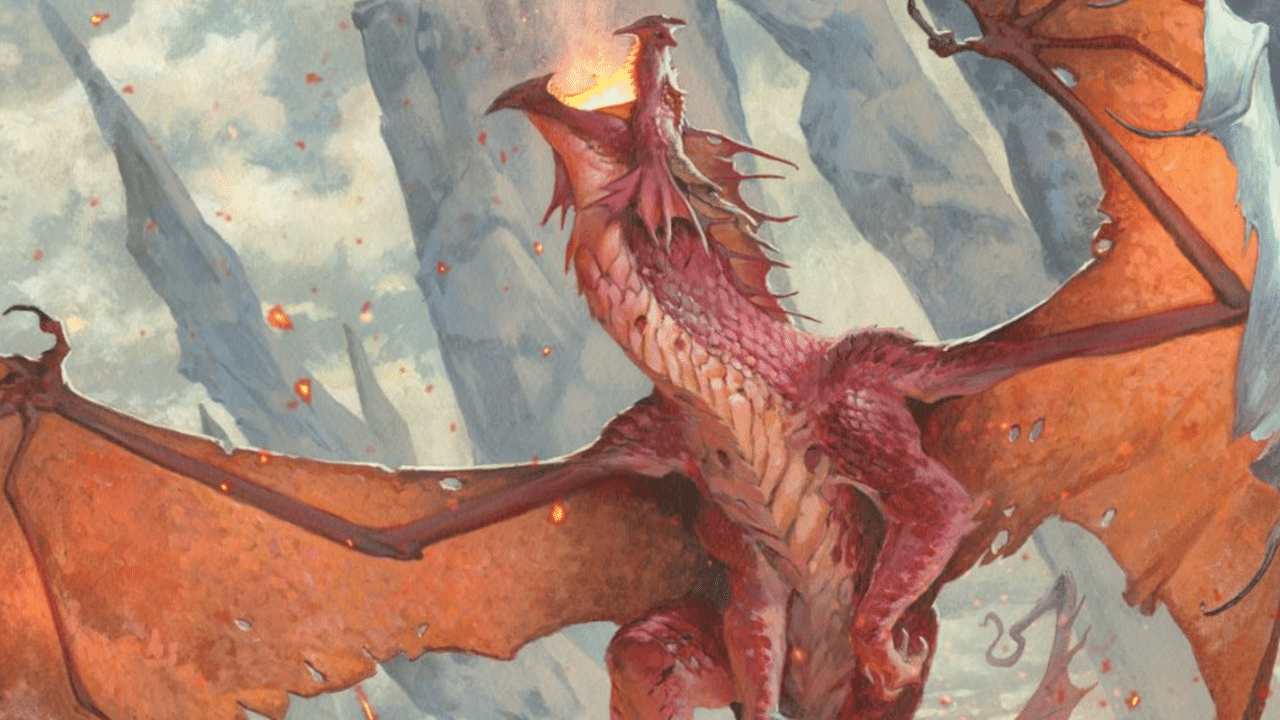 In the world of Magic: the Gathering, leaks of new cards are something that’s all too common. Typically, when cards are leaked, we’ll see a smattering of various low quality images where we can barely make out anything about the card outside of the name or casting cost. Well, a couple days ago, a BUNCH of new cards were leaked for Commander Legends: Battle for Baldur’s Gate, and we’ve never seen ANYTHING like this before.

So let’s talk about where these leaks came from. Over the past week, TikTok user wavytsuchikage has been posting TikToks opening what appears to be Baldur’s Gate Collector Boosters. They show that there was an amazon listing for single boosters, and somehow, they got their hands on them. Now whether or not these cards are 100% legitimate, we won’t really know until previews start, but it’s looking real enough.

First off it’s seeming that the pack layout of the booster seems correct, and some of the known information about the set lines up with what’s being pulled. We see in one of the packs that Bountiful Promenade is pulled, and we know that that land cycle is getting reprinted in this set.

Additionally, the set symbol is correct, and we even see some of the showcase frames as well. They even got some etched foil cards, which actually look like they normally do on camera.

On the other hand, Baldur’s Gate doesn’t launch until June. So assuming that Wavy actually got their packs from someone on Amazon, the real question here is how did that seller get their hands on packs. It says in the listing that it was shipped and sold by Amazon, but I don’t think that ANYONE outside of Wizards should have a packaged product this early.

That being said, anything that is revealed here is unconfirmed at this time, so take any of these pictures and discussions with a grain of salt. If you’re looking for a full aggregate of the leaked cards, there’s a Reddit post with links to all the cards.

First off, we have a major returning mechanic in Adventures! Initially debuted in Throne of Eldraine, this mechanic was one that was incredibly powerful. It had taken over a whole Standard format for many months, and some of the more powerful cards from the original set of them are still used today across multiple formats.

Next up we have “The Initiative”. In Dungeons & Dragons, rolling initiative dictates the order in which things take actions in combat. While the Magic adaptation is a bit different, it more so resembles a mechanic like the Monarch.

For the Initiative, whenever you gain it or at the beginning of your upkeep if you have it, you venture into “The Undercity”. The Undercity is a brand new dungeon coming with Baldur’s Gate, and it’s actually REALLY good. Every room has a strong effect, but the last room is really good! Getting to dig 10 deep for a free creature is already good, but giving it 3 +1/+1 counters and hexproof is just icing on the cake.

READ MORE: This New Capenna Card is Like Playing a Snapcaster Mage EVERY TURN!

Another returning mechanic, this time one from Adventures in the Forgotten Realms, is Dice Rolling. This is a mechanic that is pretty synonymous with D&D, and so it only makes sense that it makes a return here. We have a couple of cards in the lot of leaks, and they’re pretty cool looking.

Lastly, we have a new card subtype, Backgrounds. The first picture that we see here has the text “Choose a Background” at the bottom of the card. From what we’ve seen, we don’t know 100% how these will work. My best guess is that “Backgrounds” maybe start outside the game in the command zone, and when you “choose a background” you add one to your hand from the command zone.

The second picture is actually one of these backgrounds. They are Legendary Enchantments and from the ones that we’ve seen so far, they all affect “commander creatures” that you own. Here’s a few others that are non-green.

These spells seem quite powerful, but we’ll have to see exactly how easy these can slot into commander decks.

What are your thoughts on these leaks? Do you think that they’re real or fake? Does this get you more excited for Baldur’s Gate? Let us know in the comments!